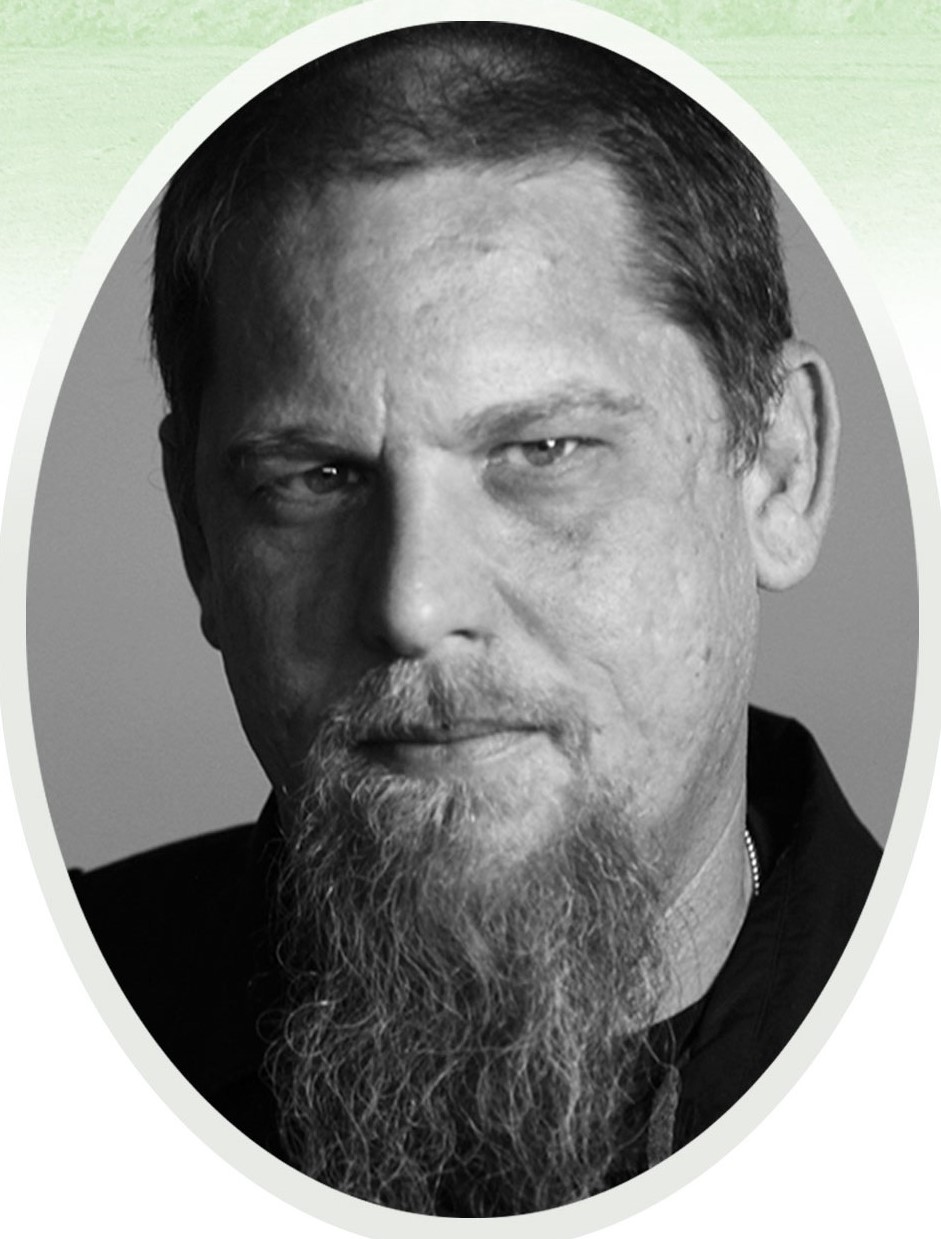 Robert “Rob” O’Neal Groskreutz, beloved father, brother, uncle, cousin, and friend died unexpectedly on April 18, 2022. During his life, Rob took great pride in his early military career. He completed his formal military training at Fort Knox in Fort Knox, Kentucky in 1989. And from 1990 to 1991, Rob served overseas during Operation Desert Storm as an armored crewman (tanker) in Unit 4-67 of the 3rd Armored Division. His decorations during his service include an Army Service Ribbon, a National Defense Service Medal, An Army Lapel Button, A SW Asia Service Medal with 3 Bronze Stars, A Kuwait Liberation Medal, an Army Commendation Medal, an Army Achievement Medal with 2nd Oak Leaf Cluster, and An Overseas Service Ribbon. Rob was also classified as a “Sharpshooter” with a 9MM Pistol. Rob was honorably discharged from the United States Army in April of 1993.

Rob was never boastful about his selfless service to his country, but he was proud and honored to be a Bandit brother of the 3rd Armored Division of our United States Army.

Rob was born on March 25, 1971 in Shreveport, Louisiana to Bob Groskreutz and Peggy (Guin) Powell by whom he is preceded in death. Rob is survived by his step-son Austin Kilpatrick, and his beloved sister Robin Groskreutz Waters and her husband Jesse Waters of Stonewall, Lousiana. Rob has one niece, Jessie Marie Bell, and her wife Jessica Bell and one great nephew Sawyer Gray Elias. He is also survived by his nephew Travis Lee Waters also of Stonewall, Louisiana, and his Aunt Christie Groskreutz Gust and Uncle Jim Gust of Karnak, Texas.

Rob was a devoted fan of the Dallas Stars hockey team. He enjoyed both hockey and football, and often said he would also enjoy basketball if it was “less squeaky”. He was a man who loved his motorcycles, and simply *had* to drive a manual transmission hatchback. He did aspire to own a flat black Cadillac one day…perhaps Rob is driving this vehicle now in Heaven. However, if you truly knew him, you know he is either commanding a tank, or riding a Harley. After all, loud pipes save lives.

Rob was well liked and well respected by many for his “no bullshit” attitude. With Rob, you got exactly what you expected…and deserved. He looked mean, yet he was not. The truth behind Rob’s stone cold demeanor was… you had to earn his smile. But once you did…he truly lit up a room.

Rob is gone from this world much too soon at the age of 51. He is sorely missed by many. The memories he gave us all are what will live on. Rob would have wanted you to remember the laughter, the good times, and of course…please make sure you remember that he hated cats (except for Lily.)

In lieu of flowers, consider making a donation in Rob’s honor to Mission 22:
*Mission 22 provides support to Veterans and their families when they need it most: right now. Through a comprehensive approach of outreach, events, and programs, we’re promoting long-term wellness and sustainable growth.*
Donate here: https://mission22.networkforgood.com/projects/125879-mission-22-2021-campaign