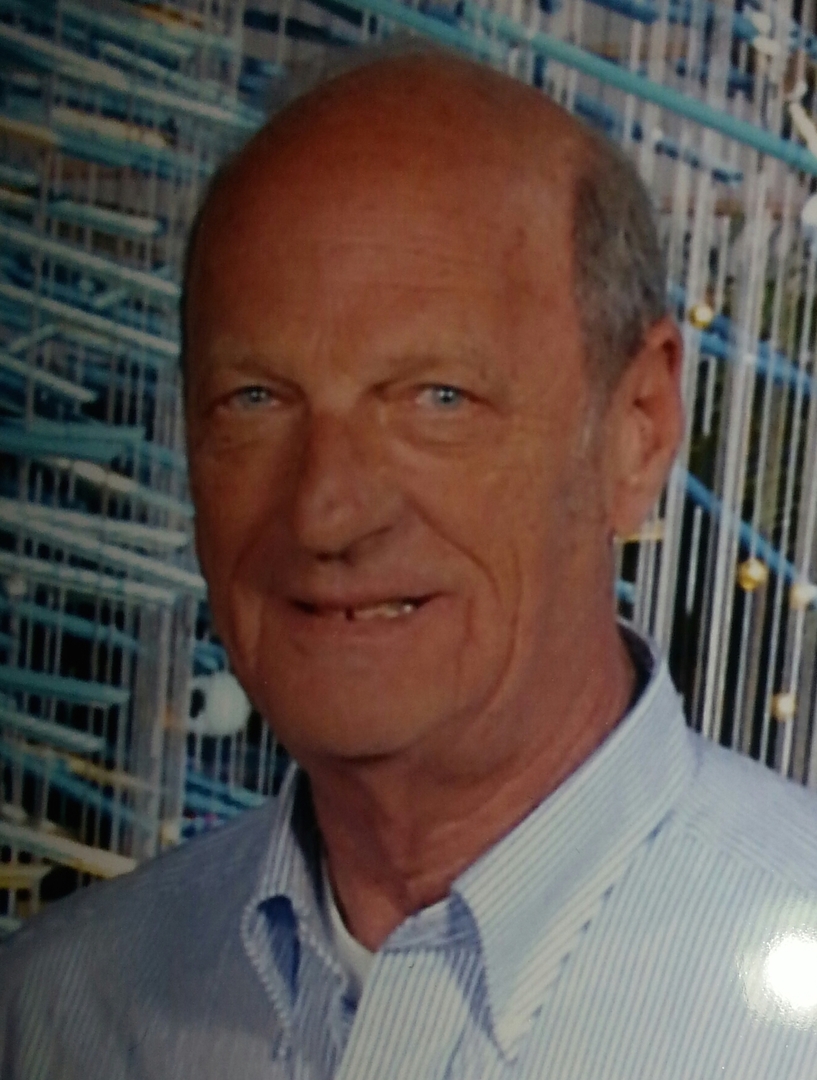 ARLINGTON -- Robert Oestreicher passed away Monday, January 26, 2015 at his home in Arlington. Memorial Service: 2:30 p.m. Friday at Wade Family Funeral Home, 4140 W. Pioneer Pkwy., Arlington. Memorials: In lieu of flowers, memorial gifts may be made to St. Jude Children's Research Hospital or the American Red Cross. Robert was born February 25, 1946 in Syracuse, NY to David and Selma Brummer Oestreicher. He attended high school and college in California before joining the U.S. Army. After his service to his country, Robert began his career in the IT Industry with American Airlines that eventually relocated him to Texas in 1980. Robert retired from American in 1996 and then went to work for Fidelity Investments before retiring in 2011. Robert was an avid Elvis fan and loved to travel. He was a dedicated family man always wanting the best for his family. He will be remembered as a kind, selfless husband, father and papa who especially adored his grandchildren who he referred to as shrimpy and shrimpette. Survivors: Wife of 43 years, Susan Oestreicher; son, Daniel Oestreicher and wife, Veronica; daughter, Debbie Booher and husband, Steve; brother, Leonard Oestreicher; grandchildren, Emily Booher, Dylan Oestreicher and Zackary Alvarado; and a host of family and friends.