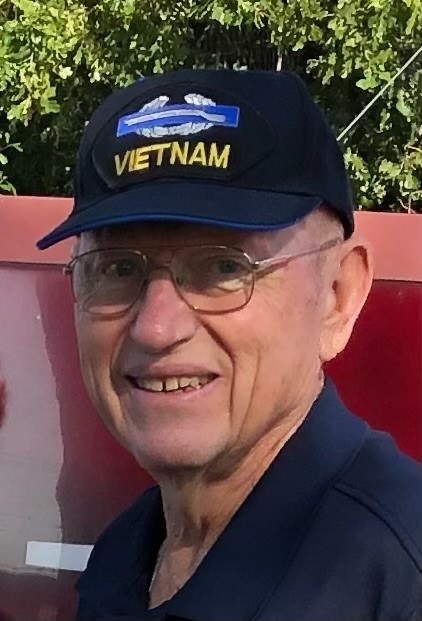 Robert served honorably in the US Army during the Vietnam war. He entered the army October 27, 1966, completing basic and AIT training at Fort Carson, CO. He later completed Officer candidate school and was commissioned as a lieutenant at Fort Benning, GA, on November 22, 1967.  He served at Fort Knox, KY, and in Vietnam before being honorably discharged on September 2, 1969. He returned home to complete his bachelor of business administration at the University of North Texas. He worked for Ford motor credit corporation upon graduation before joining the U.S. Postal Service.  His last assignment was in transportation management at the Dallas District office of the US PS. He retired December 31, 2003.