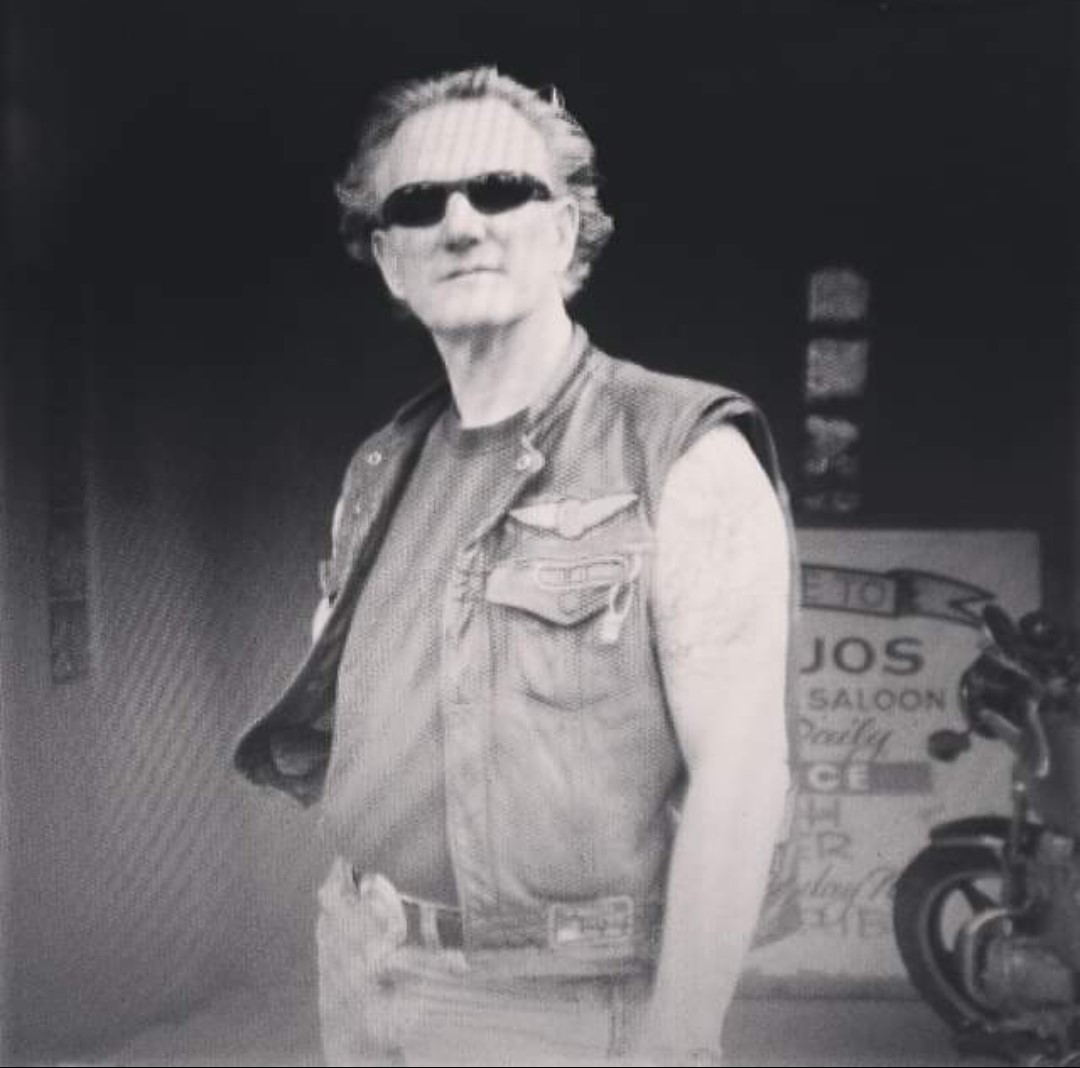 Kubby was preceded in death by his sons Seth and Cole and father, Harold.

Kubby was a loving husband, father, grandfather, father-in-law and encourager to those who needed it. Even though 66 years was too short, Kubby left us with enough fun, laughter, jokes and adventures to fill our hearts and minds with memories. There was never a dull moment and he spent his days making sure everyone felt welcome, had a good time and a good laugh. As his brother said, “If you know my brother, you know. If you didn’t know him, you missed quite a party”. And also, 4440.