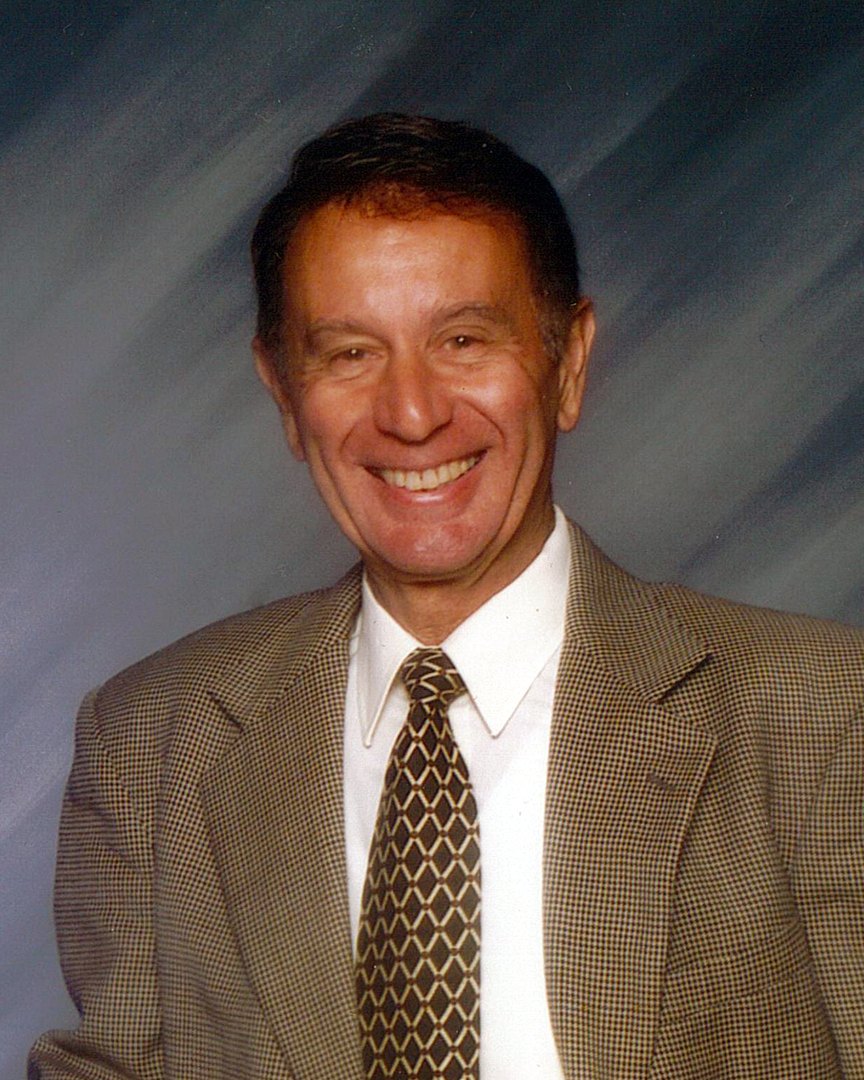 After a brave battle with cancer, Robert James Usseglio passed away on September 18, 2018, at the age of 80. Robert (Bob) was born on November 19, 1937 in Winthrop, Massachusetts. He attended Winthrop High School where he served as Class President, and in 2010 was inducted into their Athletic Hall of Fame. He attended Boston College and Rollins (on a baseball scholarship), and then graduated from dental school at Tufts University. Robert joined the U. S. Air Force in 1963. He proudly served as a dentist for 25 years and retired at Carswell AFB as a full colonel in September of 1988. While in the Air Force, he received the Vietnam Service Medal and many other awards of distinction. Bob excelled in everything he did. He was passionate about baseball, the piano, woodworking and landscaping. Bob was an avid golfer and an excellent ballroom dancer. He was a member of several ballroom dance groups in the Metroplex. He was also a member of the Knights of Columbus for 30 years. Bob Usseglio touched the lives of many people and will be surely missed. He is survived by his loving longtime partner, Glenda Brooks, his three daughters, Jann Bultman, Theresa Pearson (Bill), Donna Schueren (Mark), and his 6 grandchildren, Kelsey O'Neal, Kristina Pearson, Trevor Schueren, Lauren McKinney, Billy Pearson and Jason Schueren. He is also survived by the mother of his children, Helen L. Usseglio, and his five nieces and nephews. There will be a viewing and visitation with the family from 6:00 - 8:00 p.m. on Wednesday, October 3rd at Wade Family Funeral Home located at 4140 W. Pioneer Parkway, Arlington, Texas, 76013. A celebration of Bob's life will be held at the same location on Thursday, October 4th at 10:00 a.m. followed by burial at Dallas-Fort Worth National Cemetery in Dallas at 1:00 p.m. Wade Family Funeral Home 817-274-9233