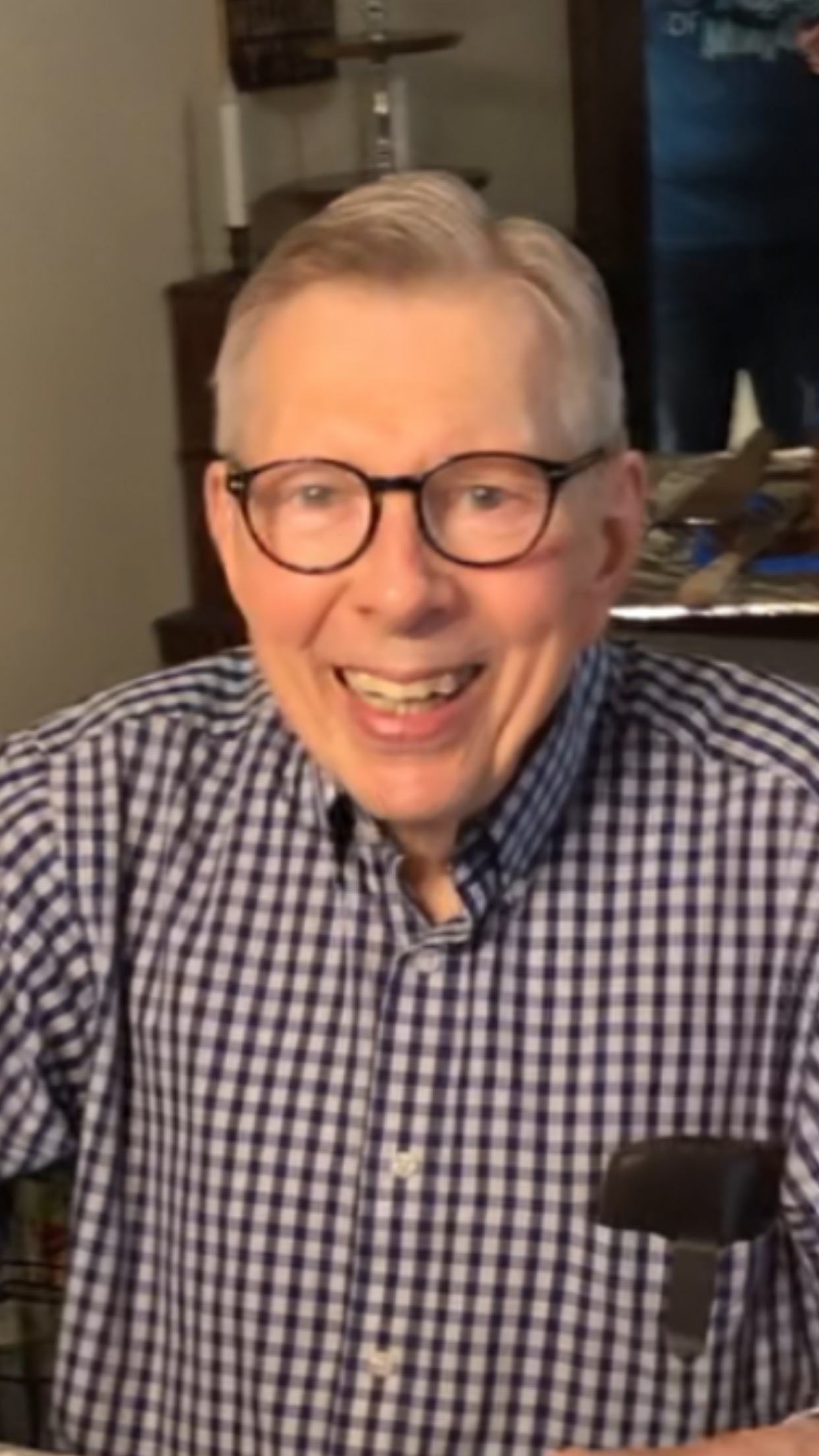 Bob was born on March 9, 1932 in Dallas, TX, to Elmer Kannenberg and Matilda “Tillie” Duecker.
He graduated from Woodrow Wilson High School in 1949 and went on to serve his country in the United States Armed Forces as a corporal. After the Army, he went on to earn a Bachelors in Science degree from Arlington College in 1963. He started his career as a chemist for Western Company for 35+ years where he later became the head chemist in the production division. After retiring from Western Company, he went to work for Texas Health Arlington Memorial where he worked in the Central Supply Department for 25 years.

Bob married Emily Fitch November 14, 1954 and had 4 children–three boys and one girl. They had a wonderful life for 58 years. After Emily’s passing, Bob went to his high school reunion and reconnected with a former classmate. He later married Billye Fraelich on October 5, 2017. They had 4 1/2 very happy years together.

Bob was best known for his love of Jesus Christ, his singing and his passion for his four legged friends, his pups. Bob never met a stranger and all those who knew him, loved him.

He was preceded in death by his parents, Elmer and Tillie Kannenberg, his wife of 58 years, Emily Fitch Kannenberg and his youngest son, Gray Kannenberg.

Memorial donations may be made in Bob Kannenberg’s name to the Bible Missions Ministry at Pleasantview Baptist Church c/o John Horton P.O. Box 13459 Arlington, Tx. 76094 or online at wbfi.net/online-giving or the American Heart Association.