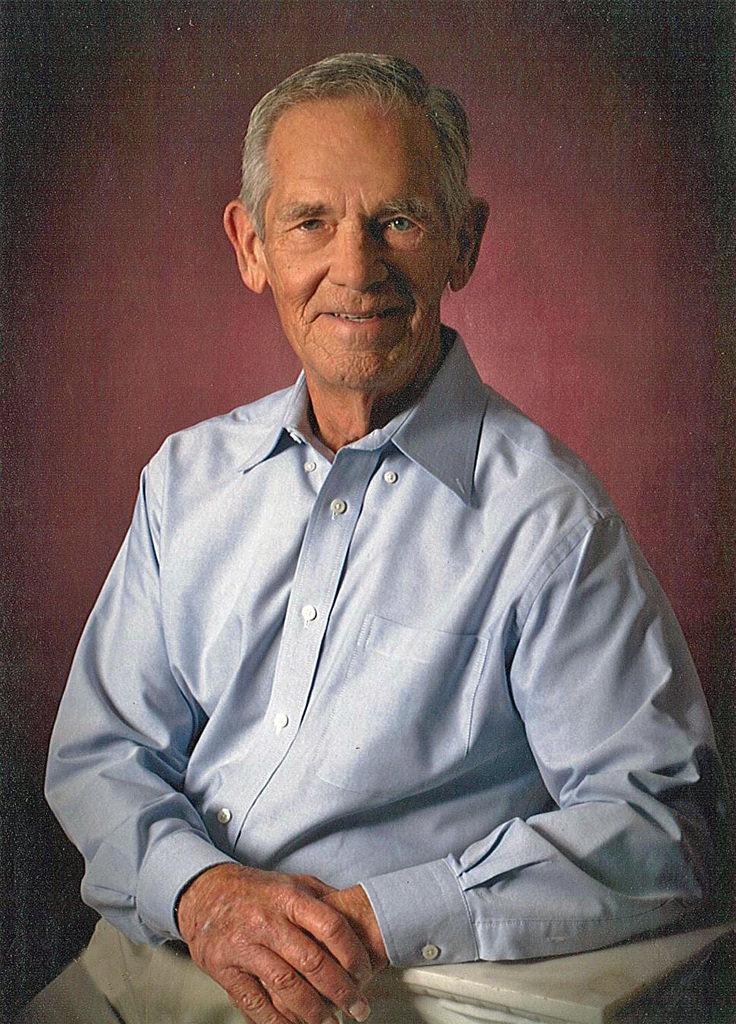 Robert Fred Berner (Bob), 79, passed away Sunday, March 16, 2014, in Arlington. Memorial service: 2 p.m. Saturday at St. Peter and St. Paul Anglican Church, 3900 Morris Lane, Arlington, 76016, the Rev. Tom Hightower officiating. Inurnment of ashes in memorial garden. Reception: in parish hall following the service. Bob was born August 28, 1934 in Chicago to Edward and Helen Berner. He lived in the Chicago area until 1976 when he was transferred to Arlington by Motorola with his wife Diane and their 4 children. He was employed at Motorola and General Dynamics in Fort Worth. After his retirement he worked as an usher for the Texas Rangers Baseball Club and as a ticket taker for the Fort Worth Stock Show. He particularly enjoyed working at the Stock Show and interacting with the public. Bob loved family gatherings, music, Texas Rangers Baseball, camping with his RV clubs, and his church activities. He served as a member of the vestry and youth director at St. Alban's Episcopal Church in Arlington. Recently he was coordinator of the Arlington Life Shelter ministry at St Peter and St Paul Anglican Church in Arlington. In November 2009 he was diagnosed with Leukemia. He bravely battled the disease with exemplary determination, faith and courage. All who knew him were inspired by his example. He was preceded in death by his parents and one grandchild, Jordon Lee Dillon. Survivors: Wife Diane; daughters Michele Southwood, Rebecca Stocking; sons Paul Dillon, Stephen Dillon; sister Carol Vessels; son and daughter Mark Mueller, Deborah Tingen; 4 grandchildren Ashley Rinberger, Stephanie Stocking, Kristina Huff, and Jimmy Huff; one great-grandson, Jonah Robert Rinberger; Several nieces, nephews, and many friends and extended family members. He will be greatly missed by all of us. In Lieu of flowers a donation may be made to the Leukemia/Lymphoma Society of North Texas, or to the Arlington Life Shelter