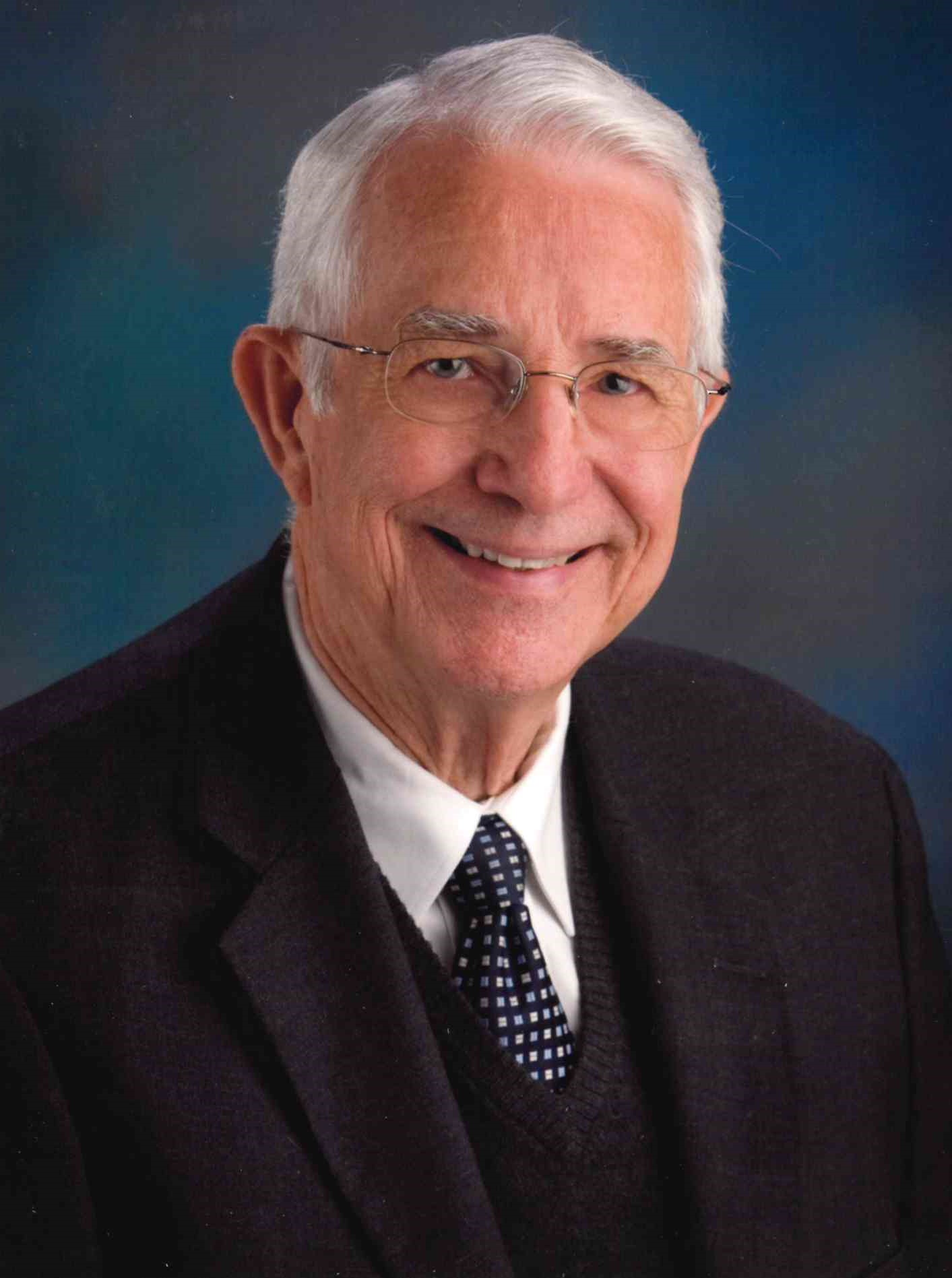 Robert “Bob” Duaine Burgin, 87, walked from this life into the arms of our Savior, Friday evening, August 19, 2022.  Bob graduated from Jewett High School, later furthering his education at Sam Houston State Teachers College and Arlington State College.  He also went on to receive a master’s degree from North Texas State University. Sometime later, Dallas Baptist University presented Bob with an honorary doctorate.  Bob was drafted into the U. S. Army (1958-1962), including a 13-month assignment in South Korea.  It was during that time that he and his wife, Tillie, fell in love with the Korean people and their country.  After his time in the service, they returned to Arlington where Bob finished his student teaching then took his first teaching job at Carter Junior High School.  He would later go on to teach at Arlington High School and Shackelford Junior High School, assistant principal of Hutcheson and Gunn Junior High Schools, assistant principal and principal at Nichols Junior High and finishing his long career for AISD as the principal of Arlington High School.  For a time during his career as an Arlington educator, Bob and Tillie answered the call to missions in Seoul, Korea (1966-71, 1976-79). In January 1999, Bob came out of retirement and returned to the classroom as a professor at Dallas Baptist University.  He would spend the next twenty years there sharing his gifts and talents, raising up the next generation of Christian educators.

Bob was born to Joseph and Beulah Mae Burgin, on March 3, 1935, in Jewett, TX, the youngest of seven children.  He is survived by his faithful wife, Tillie, sons Jim (Debbie) and Rick (Allison), five grandchildren—Clark (Caitlin), Steven, Avigayle, Jonathan and Katen, and two great grandchildren—Madelyn and Aidan. He is also survived by two of his siblings, Imogene Freeman and Edgar Burgin. Bob has served as a pastor through Mission Arlington since it began in 1986, most recently as the pastor of Parkview Fellowship Church.

Both in his career and personal life he was described as a compassionate, kind, gentle and humble servant of the Lord, and he lived with the constant mission to see and love others as Jesus did. He loved his family fiercely, and his famous laugh will forever be etched into our hearts and minds.  Bob left you better than he found you, because he loved Jesus first.