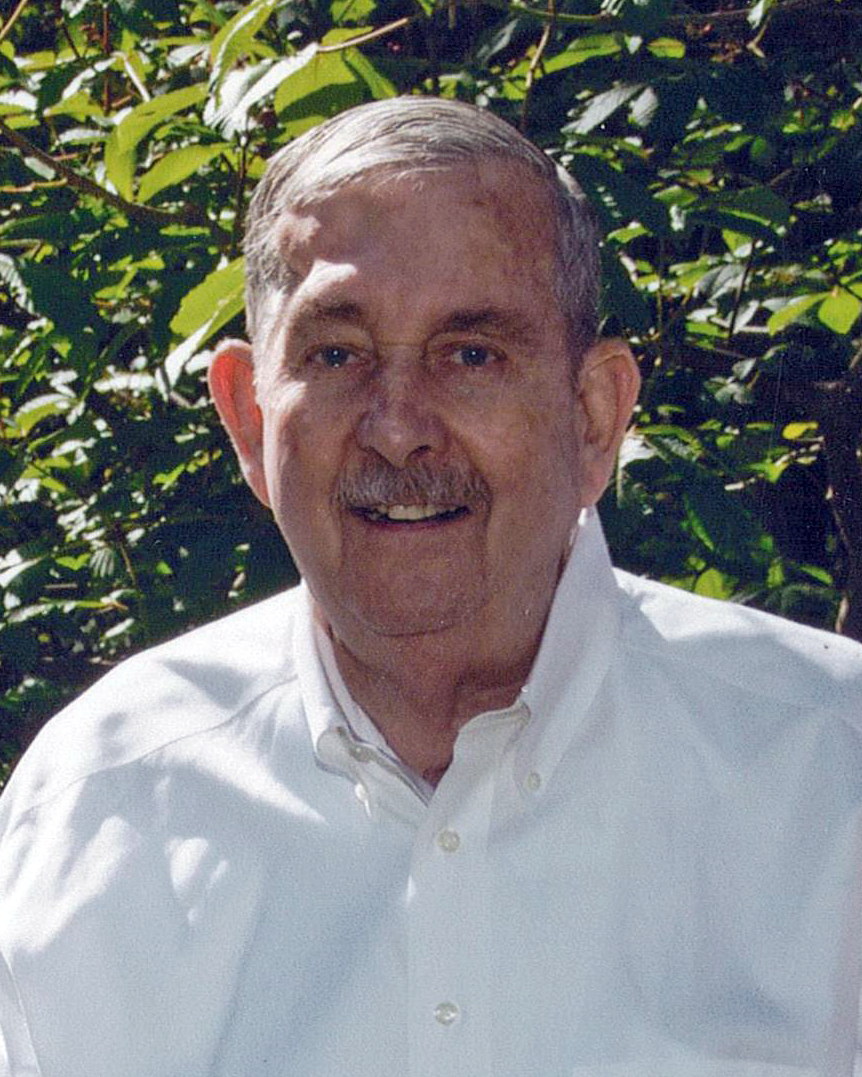 Robert John “Bob” McGovern, a retired Dallas Police officer, passed away on Sunday, August 19, 2018, in Arlington. Mass of Christian Burial: 10:00 a.m. Friday, August 24, at St. Joseph Roman Catholic Parish, 1927 SW Green Oaks Blvd., Arlington. Visitation: 9 a.m. prior to the service at the church. Memorials: In lieu of flowers, the family has requested that donations be made in his name to Arlington Life Shelter or the charitable organization of your choice. Bob was born on February 2, 1942 in Sault Ste. Marie, Michigan to Edward William McGovern and Mary Lucile McGovern. He graduated in 1961 from DeVeaux School in Niagara Falls, New York and graduated in 1966 with a Bachelors Degree in History from The College of Santa Fe in New Mexico. He served six years in the US Air Force Reserve, and while stationed at Sheppard Air Force Base he met his future wife, Ella Jo Colliflower at TWU in Denton. They were married on August 30, 1968 at St. Matthews Catholic Church. They lived in Lewiston, NY and Bob worked for Grief Bros until they moved to Texas In 1970, and began a 31-year career as a Dallas Police Officer. In April 1982 Bob sustained serious injuries in the line of duty and was later awarded the coveted Theodore Roosevelt Association Police Award in 1997. He retired from the Department in 2002. After he retired, Bob spent a great amount of time with his cherished granddaughters, Bailey and Riley. Bob enjoyed spending time with family and friends, the Knights of Columbus where he was a Fourth Degree Knight, The Shield a Badge program, his parish family at Saint Joseph's Catholic Community, other retired police officers and his beloved dog MacKenzie. He was preceded in death by his parents; and brothers, Dr. George McGovern and Bill McGovern; and his father-in-law, John Colliflower. Survivors: Wife of 50 years, Ella Jo McGovern; daughter, Elizabeth Anne McGovern Woodard and husband, Paul; son, Robert Brian McGovern; granddaughters, Bailey Elizabeth Woodard and Riley Grace Woodard; and mother-in-law, Jo Ruth Colliflower, sister-in-law, Kathy McGovern; and brothers-in-law, Tony and Royce Colliflower; and several cousins and nephews and nieces. Wade Family Funeral Home (817) 274-9233