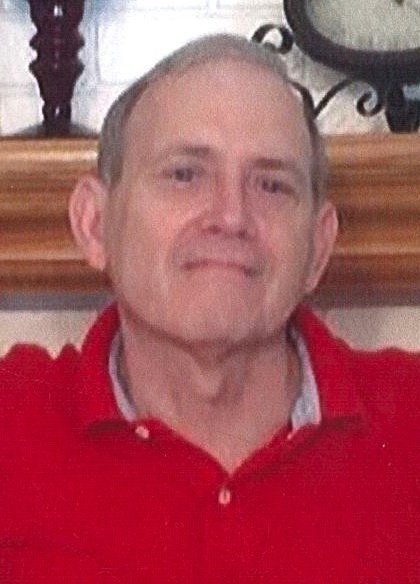 ARLINGTON -- Ricky Dane Ray, 65, passed away Monday, March 10, 2014, in Arlington. Funeral: 10 a.m. Friday at Wade Family Funeral Home, 4140 W. Pioneer Parkway, Arlington, with Chaplain Harold Elliot officiating. Interment: Moore Memorial Gardens, Arlington. Visitation: 6 to 8 p.m. Thursday at the funeral home. Ricky was born March 5, 1949, in Alice to Elmore Dewey Ray and Vila Gilliam Ray. After graduating in 1973 from Southwestern School of Pharmacy in Weatherford, Okla., he began his pharmacy career in Arlington and resided there throughout his life. A loving husband and father with a love for helping people led to a career as a respected pharmacist in his community that spanned more than 40 years. Ricky knew all of his customers by name and treated them like family. As a result, many of his customers loyally followed him through the years as his career opportunities led him to different pharmacies. In 2008, fulfilling his passion for compounding, he purchased Arlington Pharmacy. When Ricky was not working, he was spending time with his family. As a true patriot, history buff and sports fan, he regularly watched The O'Reilly Factor, Pawn Stars, and many ball games. The family is so grateful for the loving care Ricky received from the doctors and nurses at Arlington Memorial Hospital. Survivors: Wife of 29 years, Jeanette Ray; daughters, Michelle Redden and husband, Mike, Traci Ray; stepsons, Joe Paruszewski, Jim Paruszewski and wife, Becky; sisters, Vicki Neace and husband, Mike, Jeanna Mills and husband, Jacky; and grandchildren, Emma, Faith, Burkly, Mallory, Tyler and Jehramy. Wade Family Funeral Home Arlington, 817-274-9233