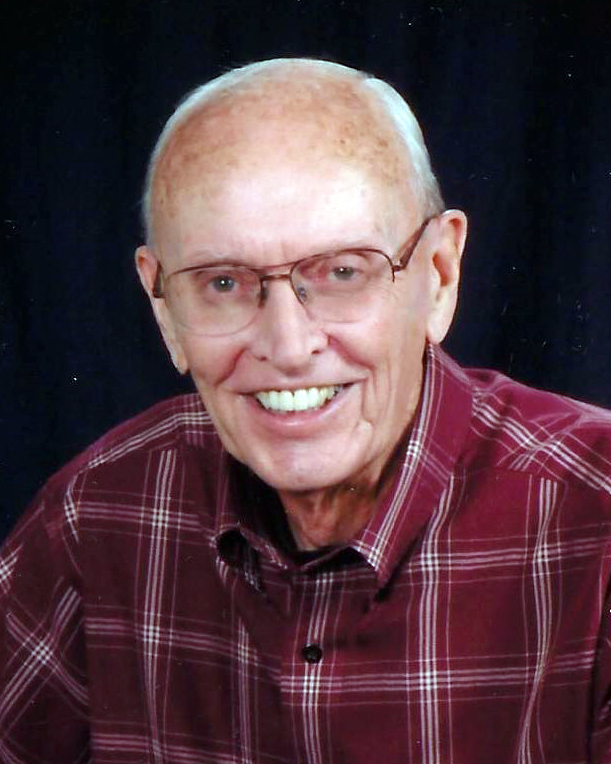 Richard Terry Singleton passed away July 23, 2018. Funeral services will be on Monday, July 30 at 11 a.m. at Saint Joseph Catholic Church, 2015 SW Green Oaks Blvd, Arlington, Texas with interment at DFW National Cemetery at 2:15 p.m. A visitation will be held one hour prior to the service. Richard was born July 15, 1940 in Memphis, Tennessee. He earned a Bachelor's degree in Accounting at the University of Memphis and an MBA from the University of Arkansas. Richard was a retired Lt. Colonel, USAF and a retired Audit Manager for the General Services Administration. Richard is survived by Peggy, his wife of 58 years; his daughter Jennifer Nachtwey and husband Stefan; son Russell Singleton and wife Josie; special sons Shawn Garito and Cullen Archer; and grandsons Aidan Singleton and Ignatius Singleton. He is also survived by his brother, Ira Singleton and sisters Evelyn Jewell, Carolyn Head, Helen Jones and Betty June Singleton, as well as many nieces and nephews. He was preceded in death by brothers Edward Colbert and Robert Colbert. In lieu of flowers the family requests that you make a donation to Mission Arlington or to a charity of the donor's choice. Wade Family Funeral Home (817) 274-9233