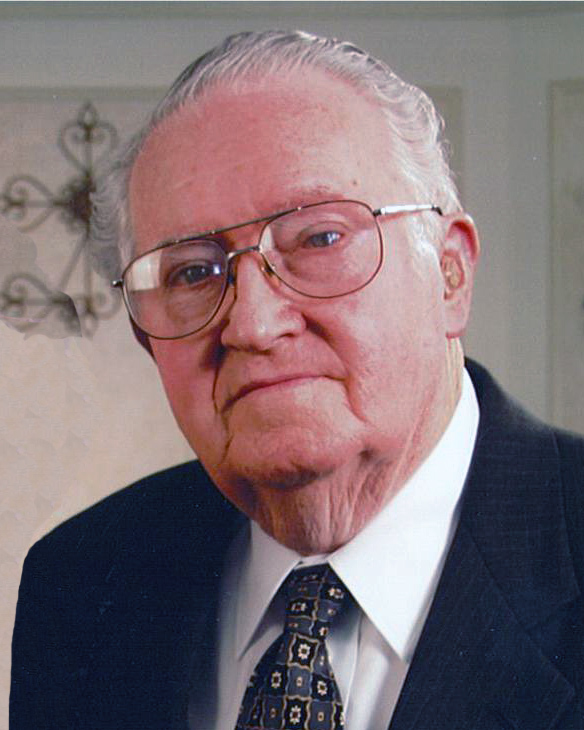 Richard E. “Dick” Shelton (March 27, 1926 – May 3, 2018) Interviewed once by a local writer about his wood and Plexiglas projects, Dick Shelton commented that he hoped to leave behind “a little bit of pretty” once he'd passed. He was a child of the Great Depression—and he had the stories to prove it: eating watery beans, eating possum, eating nothing. At 17, Dick joined the Navy, saw duty in the Pacific during WWII, and came home with numerous tattoos to prove it. (“When you're in the Navy you have to have muscles—or tattoos.”) At 16 Dick met “the prettiest young lady” he had ever seen and on November 3, 1944 at age 18 he and Letha Burdette, who was 16, eloped. He was handsome in his sailor suit with the familiar white cap pushed back on his head. She was china doll perfect with her high cheek bones, shy smile, and almond eyes. There is a treasured family photo to prove it. Dick and Letha took to heart the Biblical admonishment to “be fruitful and multiply.” The evidence here is eight children—“six girls and then two boys” he began explaining in his latter years. Like many couples of that generation, Dick made the living, working at Vought Aircraft for over 35 years. He began as a trainee in the sheet metal department. Through the years he was adept at spotting design flaws that would create problems in actual production, and he was able to suggest more effective ways to move a project forward. Dick retired as supervisor of that department. Like other wives of the time, Letha made a life on whatever income her husband earned, raising the children and developing friendships in the neighborhood and at the many Southern Baptist churches they attended and supported along the way. As defining and financially rewarding as his work at Vought might have been, Dick preferred the freedom of retirement to smell the coffee and enjoy the roses. He learned to make his wife's coffee and take it to her in bed, and he had ample time for carving roses in Plexiglas, a specialty he discovered as a young man. In addition, he learned magic with the scroll saw, creating intricate clocks and delicate calligraphy-type projects. It would be mostly true to include the notion that at about this time Dick also began to familiarize himself and distinguish the blur of the eight faces who had grown up, moved away, and begun having children of their own—Elaine, Linda, Patty, Janice, Leta, Peggy, Daniel, and David. Training for this powerful new way of relating came at the playful hands of the sixteen grandchildren that he loved so easily and who loved him in return. Letha commented on many occasions that for his whole life Dick had looked forward to being an old man—an accusation that he did not deny. They had enjoyed, and occasionally endured, almost 70 years of marriage when Letha passed in 2014. Added to this loss was the passing of sons Daniel in 2012 and David in 2015. Though he continued to take pleasure in many things—like bananas and “pig and chicken,” for breakfast—he never regained his former footing. “After Mama died, I couldn't reinvent myself.” On Thursday morning, May 3, Dick's family gathered around him, singing a little, crying some, and laughing a lot as they recalled special contributions that had made a difference in their lives—proof that he had, indeed, left his legacy of “a little bit of pretty.” Memorial service Saturday, May 12, 2:00 PM, Pantego Lions Club building, 3535 Marathon Street, Pantego, Texas, 76013. Visitation and refreshments to follow until 5:00 PM. In lieu of flowers, the family suggests donations to Mission Arlington. http://missionarlington.org/ Dick was preceded in death by his wife of almost 70 years, Nova Letha Burdette Shelton; sons Daniel Edward Shelton and David Paul Shelton of Arlington; sister Doris and husband Bunyan Hanks of Alvarado; and brother, Portlen Webb of Las Cruses, NM. He is survived by six daughters and their spouses: Elaine and Jim Thornton of Arlington, Linda and Bob Klem of Euless, Patty and Eddie Chennault of Gainesville, Janice and Raymond Griffin of Burleson, Leta Leisure Parker and JW Parker of Canton, and Peggy and Charles Creasy of Arlington. Grandchildren and their mates: Connie and Michael Lattanzi, Kevin Thornton, Lesley and Cary Glover; Angie Perry, Kelli and Bobby Ennis; Chris and Amber Griffin, Kim and John Noblitt, Julie and Brent Prunty, William and Angie Leisure, Matthew and Kala Leisure, Chaz Creasy and Amanda White, Michael Creasy, Brad Creasy, Jordan Shelton, Alexandra Shelton, and Victoria Shelton. Great grandchildren: Rachel Lattanz, Alyssa and husband Brian Fox, Jonathan Lattanzi, Emma and Joshua Thornton, Emory and Eily Ennis, Justin and Jared Noblitt, Jake and Jack Perry, Garrett Glover, Sam and Clay Prunty, Savannah and Rylan Griffin, and Kaylee and Wesley Leisure. He is also survived by four siblings and their spouses: Dixie and Garry Miller of Hewitt, Tommie and Peggy Shelton of Gatesville, Billy and Denise Shelton of Jacksonville, and Ronnie Webb of Mansfield.