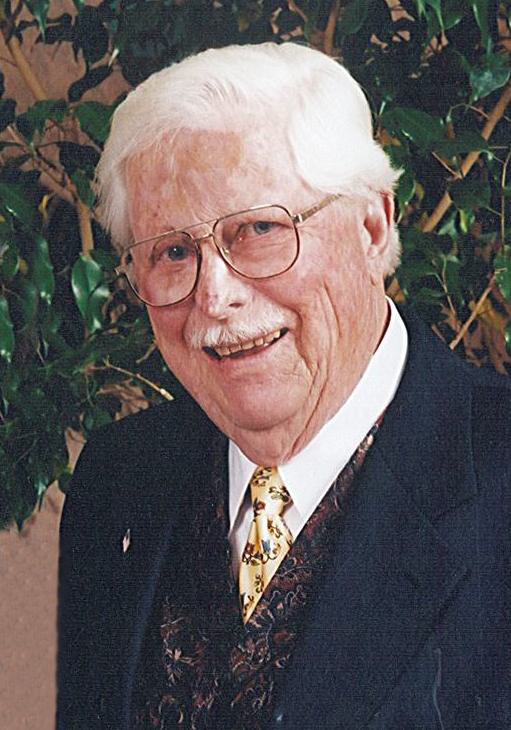 ARLINGTON -- Richard "Dick" Falck passed away Saturday April 5, 2014, with his family surrounding him. Graveside service: 1 p.m. Friday in Parkdale Cemetery, 701 Mary St., Arlington, under the direction of Wade Family Funeral Home, 4140 W. Pioneer Parkway, Arlington. Memorials: May made to the Alzheimer's Association, First United Methodist Church of Arlington, the Fort Worth Humane Society or the Travis Falck Scholarship Fund through Stephen F. Austin State University. Dick was a longtime Realtor in commercial property and shopping center management in the greater Dallas-Fort Worth area. An avid horseman, he was a member of a group of riders who rode in Big Bend National Park as well as National Park in Colorado. Dick was once a member of a Fort Worth Chisholm Trail cattle drive. He was preceded in death by his parents and a son, Travis. Survivors: His wife of 63 years, Virginia; son, Bill and his wife, Lynette, of Arlington; daughter, Patty and husband, Kurt Rogers, of Conroe; sister, Marjory and her husband, Herbert Nelson, of Phoenix, Ariz.; and a host of nieces, nephews, family and friends. Wade Family Funeral Home Arlington, 817-274-9233