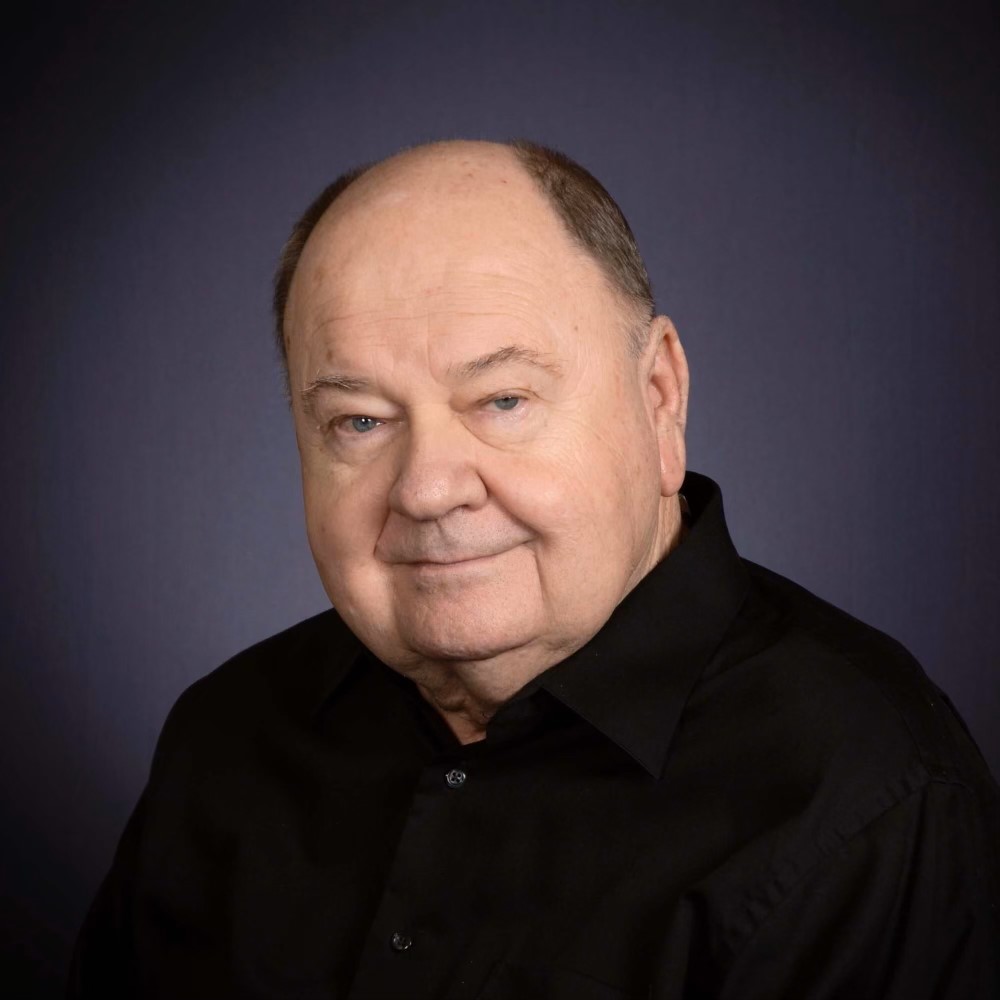 The celebration of Raymond’s life will begin with visitation at Wade Funeral Home, 5-7 p.m., Sunday, April 3, and will continue with a funeral mass at St. Maria Goretti Catholic Church, 11 a.m., Monday, April 4, followed by a burial in the church’s St. Francis Cremains Garden.

In lieu of flowers, please consider making a contribution to one of Raymond’s favorite causes – the Austin Builta Memorial Scholarship Fund at The Oakridge School, 5900 W. Pioneer Pkwy., Arlington, Texas 76013, or www.theoakridgeschool.org.

Raymond grew up in Milwaukee, Wisconsin, the only child of Raymond and Geraldine Kramer, and his early childhood was defined by contracting and surviving polio in the days before a vaccine was available. Raymond was thoroughly Catholic, educated through high school by Jesuit priests and attended Marquette University, where he met Mary Ellen Jennik, the love of his life. Raymond married way up, and over 52 years of marriage he and Mary Ellen generated four children who produced four grandchildren.

Careerwise, Raymond’s longest tenure was with Mobil Oil, where he worked until his early retirement in 1992, but he also spent time with B.F. Goodrich, Chemical Bank of New York, Fort Worth Star-Telegram, Digital, and as a computer consultant, nuclear physicist and a shoe salesman. If you Google Raymond, the internet will tell you he was also an “American information architect.” No one knows what that is, but it is a perfect description of Raymond, who had a confusing secretive side that he promoted at every turn.

Raymond coached soccer, was a Boy Scout leader, was active with Mary Ellen in the Catholic Church as a pre-marriage sponsor couple, raced cars in a number of road rallies, taught the neighborhood children how to cuss just by changing the oil in his car, was an amateur sommelier, a member of MENSA, a gourmet chef, a bird watcher, a philatelist, a numismatist, played saxophone, clarinet and keyboards, was an early-adopter of all things electronic, a collector of gadgets, and absolutely loved to travel.

Raymond’s life was not without its challenges. In addition to the aforementioned polio, he battled diabetes most of his adult life and was constantly going into the body shop for repairs: a new knee, a hip, at least two spinal fusions, and he survived prostate cancer. Raymond endured two miscarriages with Mary Ellen, the death of a daughter-in-law, the death of a grandson, and the death of his daughter, Missy.

Through all of life’s challenges, Raymond continued to endure and show up for his family. Even as his body began to leak oil and falter, he never lost his sense of humor or his optimism, placing Amazon orders from his hospital bed and even wearing his Fit Bit during his last hospital stay.

After Mary Ellen’s death in 2016, Raymond’s life was never the same. Over the next six years he continued to be an example to his family and friends of courage, strength and endurance, particularly during the pandemic when he was often quarantined in his apartment alone. Through it all, he carried on until his body gave out. His death certificate says he died of “undetermined natural causes,” which we assume means he died of a prolonged broken heart.

Raymond is preceded in death by his wife Mary Ellen Kramer, his daughter Missy Kramer, and his grandson Austin Builta. He is survived by his children Mike and Kelly Kramer, Sarah and Brian Builta, and Megan and Chris Poulin; his grandchildren Molly, Davis and Anna; and his adopted family, friends and fur babies.