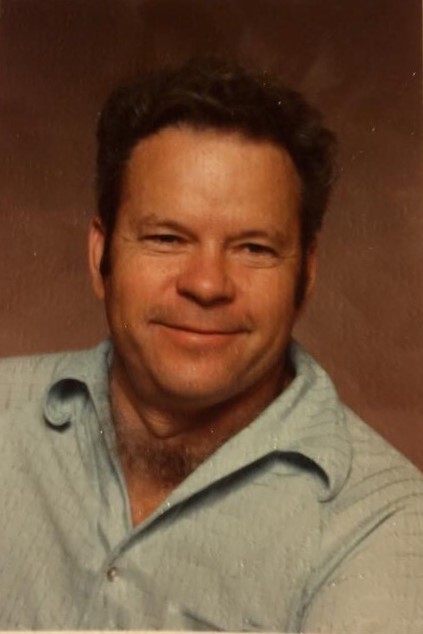 Ray Von Wilkes Jr., 84, died Thursday, December 10, 2020. Funeral Service: 1 p.m. Thursday, December 17, at Wade Family Funeral Home, 4140 W. Pioneer Parkway, Arlington. Visitation: 6-8 p.m. Wednesday, December 16, at the funeral home. Ray was born to the late Violet Mae Wilkes neé Holder, and Ray Von Wilkes Sr. in Gainesville, Florida September 1, 1936. He graduated from San Jose State University in 1972 with a BS in Recreation Management, while serving in the United States Air Force. Ray was the director of recreation for the different air bases on which he served during his 20 years of service with the USAF. After 20 years, Ray retired and rejoined the USAF in San Antonio with the civil service, filling his former position of director of recreation for another 15 years. Ray was industrious from a very early age, his first self-employed job was at age 6 selling peanuts at local sporting events. Ray loved to get into trouble with his 6 siblings around Gainesville, and loved to impart his stories of mischief upon the many people he came in contact with throughout his life. Ray went on to have a long, fulfilling career prior to his service in the Air Force, at one time being the highest paid soda jerk in the State of Florida, an honor of which he was most proud. After his retirement from the civil service, Ray started his own business conducting chlorine free pool service and repair, staying busy working for most of his life. Ray was a faithful member of the Church of Jesus Christ of Latter-day Saints serving as a Sunday school teacher, Boy Scout leader, missionary and home teacher. He loved to minister to the members through his home teaching and enjoyed the fellowship and community of the church. He was very fond of his membership in the Arlington Gem and Mineral Club, enjoying the camaraderie of his fellow rock-hounds, and having a space to teach people the skills he had developed during his time in the USAF. Ray was known for his love of the outdoors and outdoor activities. Enjoying activities like camping, hiking, canoeing, fishing, metal detecting and gold prospecting, he often enjoyed these things with his family. An active member of the GPAA (Gold Prospectors Association of America) Ray enjoyed taking his family with him on the excursions in search of his golden treasure. Ray was known for taking any opportunity to metal detect, often seen on base wearing cutoff jeans with his boots, searching for whatever treasures sounded through on his headphones. He was a loving father to his 4 children, spanning 4 different generations, and a devoted husband to his wife, Leslye. He was known to always be willing to lend a helping hand, exemplified through the various acts of service, both large and small, undertaken throughout his life. He was a great friend and mentor to those in his life, known for his jovial attitude and humorous stories of life from a simpler time. Quick-witted, Ray was a life-long joker still known to impart a life's worth of wisdom in one anecdote. Ray will be dearly missed by those closest to him, his wisdom and legacy will continue through the love he shared with his family and friends. He was preceded in death by his father, Ray V. Wilkes Sr.; mother, Violet Mae Holder; and brothers, John Henry Wilkes and Cass Wilkes. Survivors: Wife, Leslye Wilkes; sons, Michael Wilkes and wife, Denise, and Brandon Wilkes and wife, Julia; daughters, Vonnell Baggett and husband, Danny, and Ashley Perkins and husband, Eric; brothers, Marvin Wilkes, Kyle Wilkes and Jimmy Wilkes; sister, Barbara Valley and husband, Mike; 7 grandchildren; 5 great-grandchildren; and numerous other family members and friends. Wade Family Funeral Home (817) 274-9233