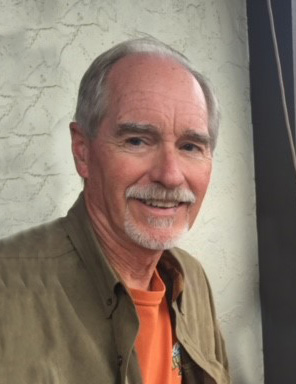 Memorials:  In lieu of flowers, donations may be made to a charity of your choice.

Randy was born August 4, 1947 in Tacoma Washington to Thomas Rheinhart Curlette and Georgette Ethyl (Johnson) Curlette. At an early age Randy’s family moved to Anchorage, AK for his father’s work on the Alaska pipeline. At about age 2, Randy’s family returned to Washington and built their family home raising his older brother Gary and younger sister Nancy in their University Place home.

After graduating college, Randy enlisted in Officer’s Candidates School with U.S. Army in early 1970; completed Basic Training in Ft. Ord, Monterrey Bay, California, followed by Advanced Individual Training (AIT) at Ft Sill, Lawton, Ok. Upon completion of AIT, Randy was transferred to Ft Hood, Killeen, TX to serve out his active duty. Randy took a quick two-week military transition break, to fly home to Tacoma, WA., packed up their belongings and drove he and Andi, his wife of 2 years, to Texas to start life anew!

Upon ETS from Ft Hood, in 1973, they moved to Arlington, Tx. They celebrated the birth of their only child, Kori Rae in April 1974. Randy’s post military career, was in Sales with Burrows/UNISYS for 18 years, initially selling teller’s machines and later, main frame computer sales. Career changes saw him in customized software sales; then ultimately he started up his own business, Leather and More, as owner and operator of his auto leather interior restyling business, in 2004.

Randy enjoyed racquetball with his friends, up until Covid shut down the world! He also enjoyed running and participating yearly in the Turkey Trot, Dallas White Rock Marathon and The Cowtown Marathon.

Randy was preceded in death by his parents, grandparents, aunts and uncles.