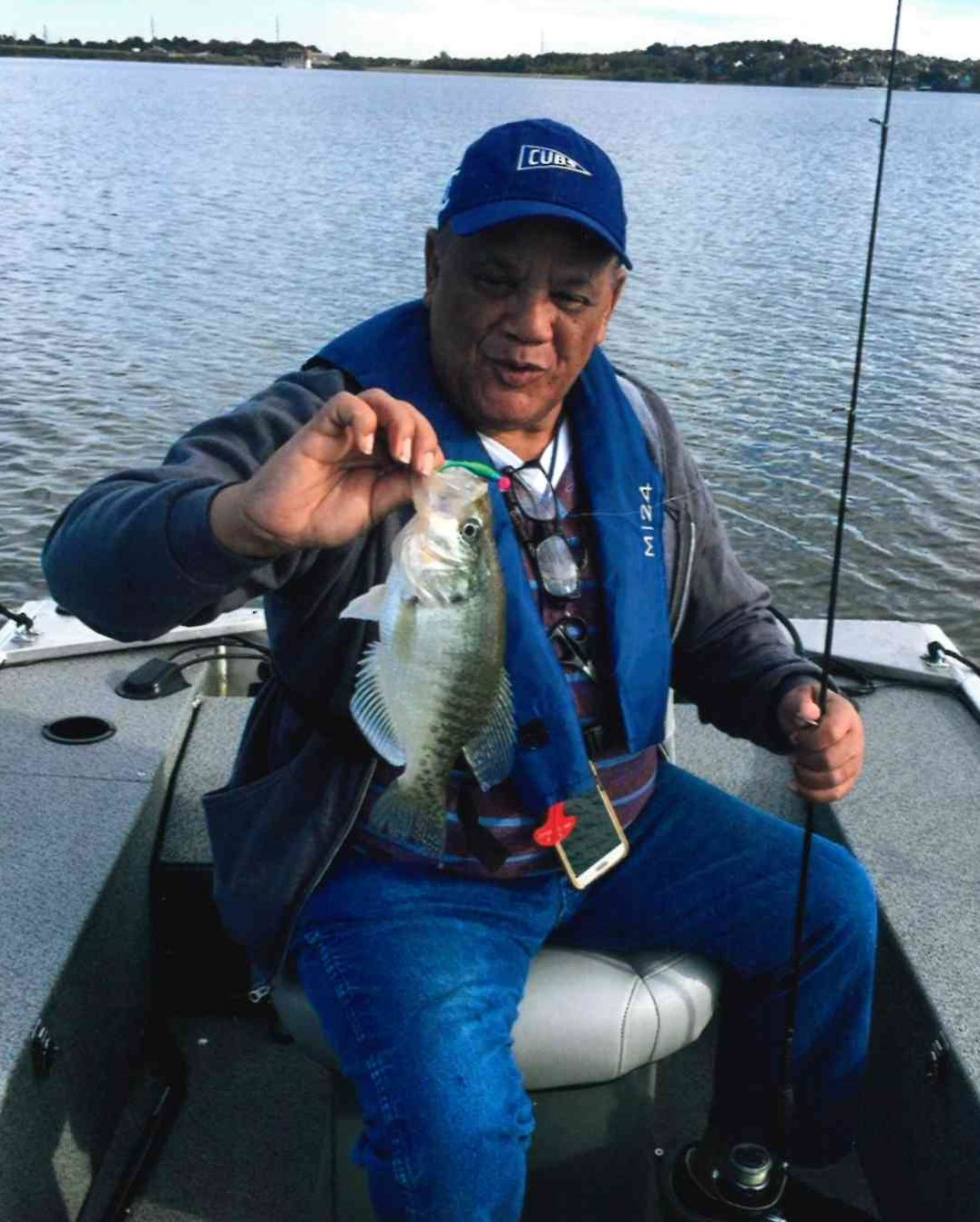 Ralph was born on November 18, 1946 in Chicago, Illinois to Clifton Ledet and Nova Witcher Ledet. He graduated from Dwight D. Eisenhower High School in 1965 in Blue Island, Illinois. Ralph served in the U.S. Air Force in Air Traffic and Control during the Vietnam War. He attended South Suburban College. Ralph married Luvenia Yvette Smith on January 4, 1969. An Arlington resident since 2003, he worked as a pipe fitter welder for Acme Steel.

Ralph served others in the Inquiry Ministry at Cornerstone Church in Arlington. He enjoyed gospel music and jazz. He loved to go bowling with friends and family. He was a photographer and worked for local high schools and news stations. Ralph was an avid fisherman who held records for catching white crappie and bluegill.