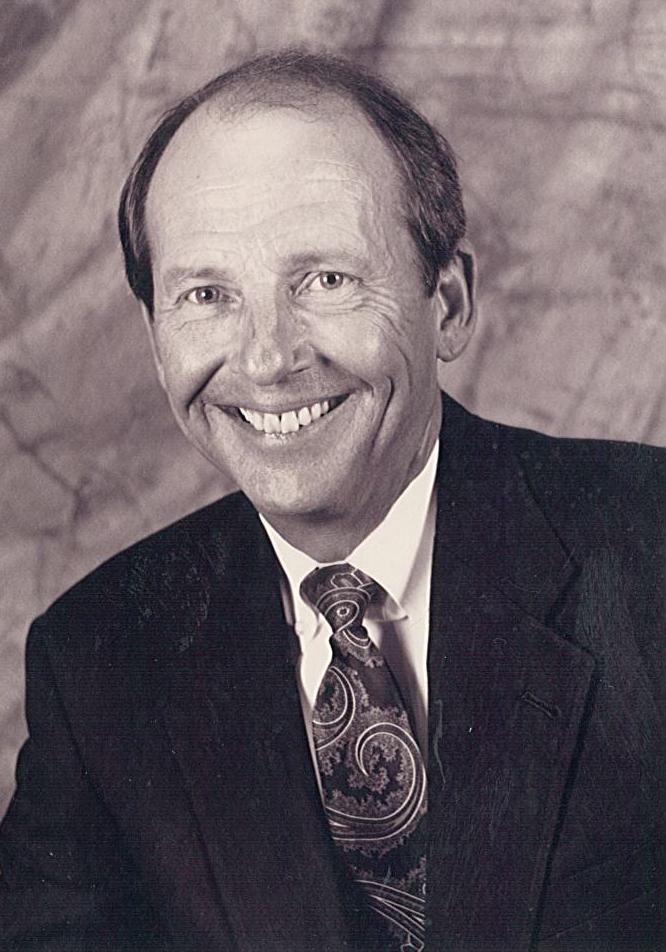 ARLINGTON -- Ralph Barnett Barnes Jr passed peacefully from this world on Saturday April 5, 2014 following a lengthy illness. Service: A celebration of his life will be held 1 PM on April 15, 2014 at Wade Family Funeral Home, 4140 West Pioneer Parkway, Arlington. A reception will follow at the Shady Valley Golf Club, 4001 W Park Row Dr., Arlington. Memorials: In lieu of flowers, the family asks that you consider a donation to: Bassett Hound Rescue of North Texas, www.Bassettrescuedfw.org or The University of Arkansas College of Engineering, www.engr.uark.edu Ralph was born in Little Rock Arkansas on January 10th 1947. He received his Bachelor of Science and Master of Science degrees from the University of Arkansas in Fayetteville. Ralph was a civil engineer who focused much of his work in the geotechnical part of civil engineering. He was a devout Razorback fan teaching his three grandchildren Kylie, Kyndal and Gavin Barnes his hog calls. After working for international and local engineering firms he and his partners established HBC engineering where he became a well respected member of the engineering community. Ralph was a mentor, the consummate trusted advisor and a special friend to many in the engineering community. He was a leader and the preeminent authority of geotechnical engineering in North Texas. Mr Barnes was admirably respected by colleagues, clients and competitors. Ralph was a member of the American Society of Civil Engineers, National and Texas Society of Professional Engineers, Chi Epsilon (a civil engineering fraternity) and Lambda Chi Alpha (a social fraternity). Ralph was named young engineer of the year in 1978 for the mid cities chapter of TSPE and served as president of the chapter from 1981 through 1982. TSPE named him engineer of the year in 1988. Ralph is a register professional engineer in Texas and Arkansas. He was active in community affairs working for the United Way, little league and parent teacher associations. Mr. Barnes was an avid golfer and enjoyed many afternoons on the golf course with valued friends and associates. After retirement he joined his fellow golfers in the Arlington Senior Mens Golf Association. Survivors: Ralph is survived by his loving wife of 48 years, Carolyn Murphy Barnes; his devoted son, Buz Barnes and wife, Cindy; and his 3 adoring grandchildren. Wade Family Funeral Home Arlington, 817-274-9233