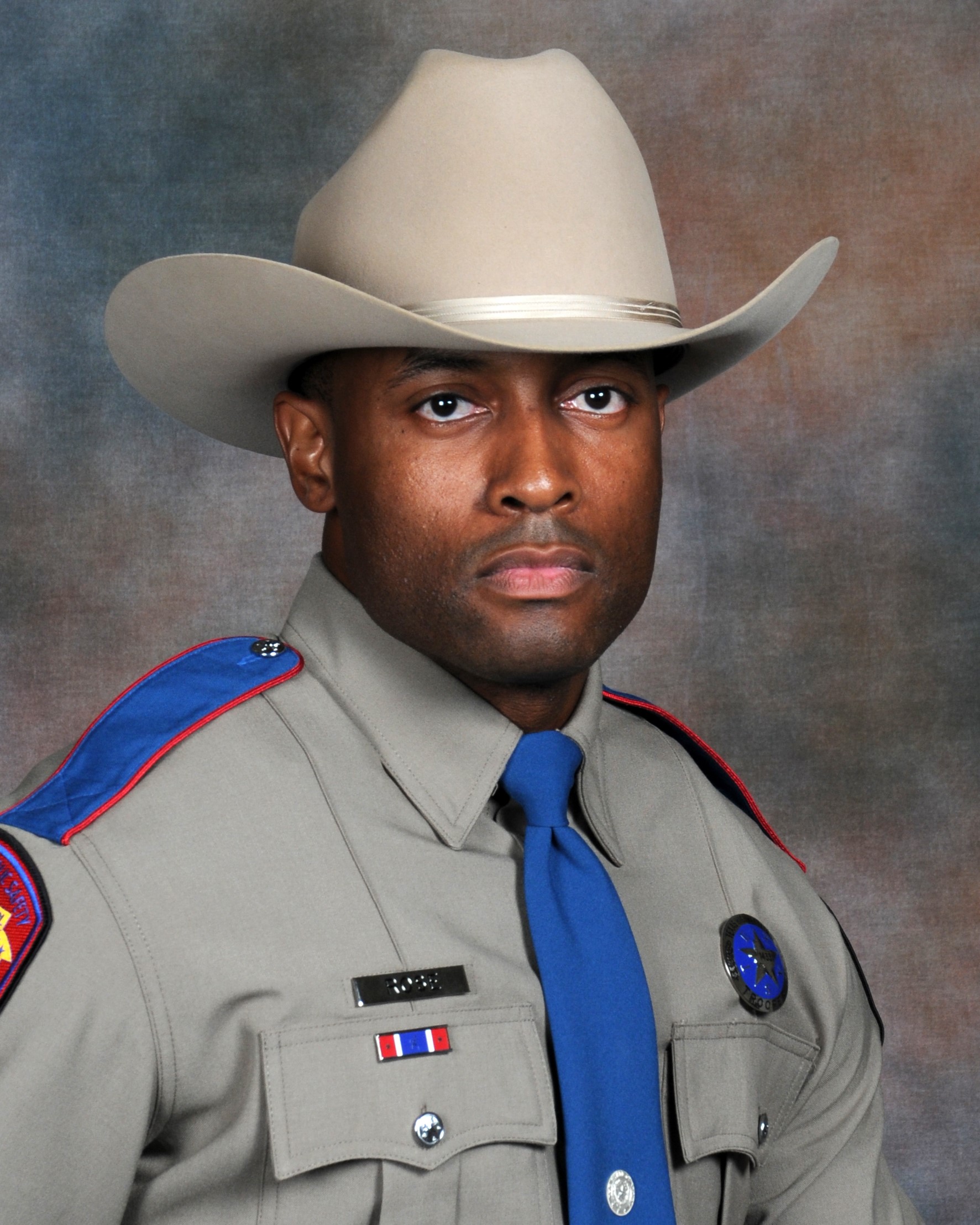 Born in: Dallas, TX
Resided in: Fort Worth, TX

Quinten Michael Rose was born in Dallas, Texas, on November 16, 1987 to Steven Cleveland Rose and Terry Jean Mayes Rose. Growing up, Quinten demonstrated a great sense of humor and an ability to develop strong relationships that continued with him into his adult life.

Quinten loved sports and was an avid Green Bay Packers fan. Fueled by a competitive nature, he did not like to lose. One of his many accomplishments included becoming a District Champion in Track. He was a hard worker who loved to help others and serve his community; qualities which led him to become a dedicated Texas State Trooper. A natural leader, Quinten took great pride in doing his job to the best of his ability and in guiding others to do the same.

A great man and beloved husband and father, Quinten loved others and would do anything for the people in his life. He was very loyal in his actions and possessed an amazing smile that was infectious to all. Family was very important to Quinten. He loved his mother, wife, children, nieces, nephews and entire family. He was a constant rock and protector.

Quinten was preceded in death by his father, Steven Rose.