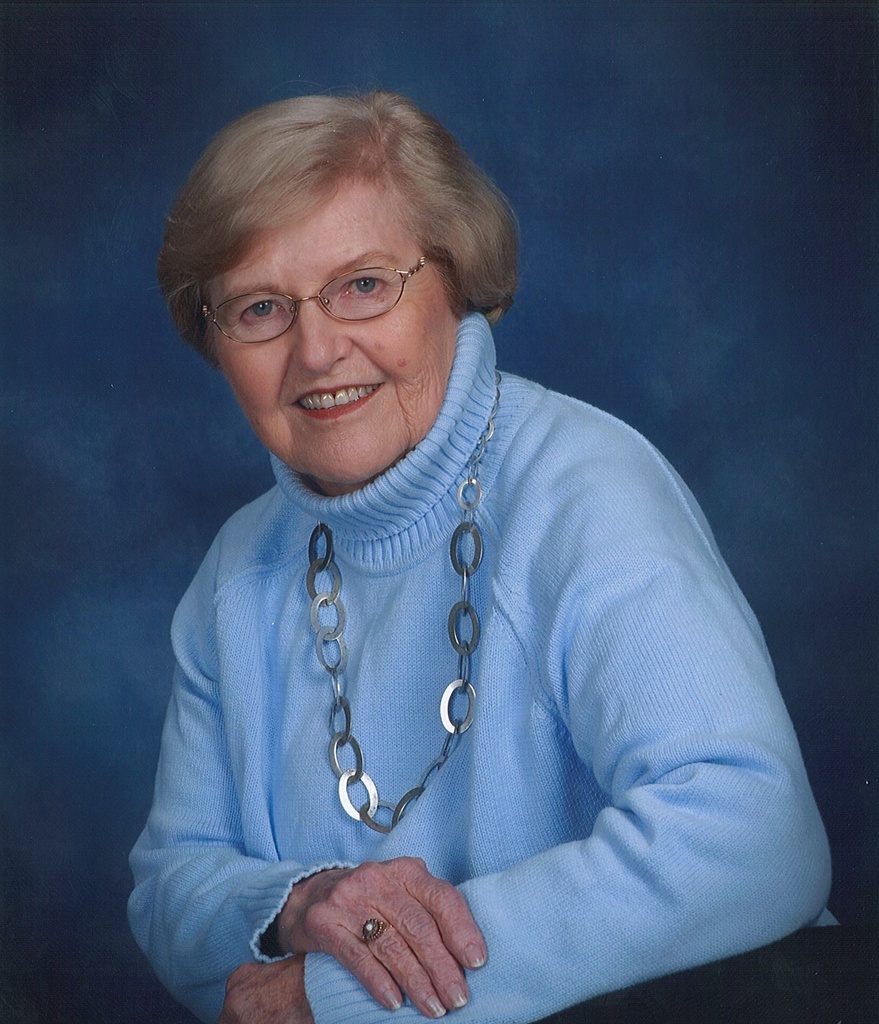 ARLINGTON -- Phyllis Gwynne Forehand, 80, passed away Monday, Dec. 23, 2013, in Arlington. Funeral: 2 p.m. Saturday at First Baptist Church, 301 S. Center St., Arlington. Interment: Old Arlington Cemetery, Arlington. Visitation: The family will receive friends 6 to 8 p.m. Friday at Wade Family Funeral Home, 4140 W. Pioneer Parkway, Arlington. Memorials: Memorial gifts may be made to the Arlington High School Alumni Association Scholarship Fund. Phyllis was born Oct. 4, 1933, in North Venice, Ill., to Verne L. and Jessie Beyer Hargrave. In 1947, she and her family moved to Arlington, where her father was transferred as superintendent of the Arlington branch of the R.C. Can Co. Phyllis attended Arlington Public schools and graduated from Arlington High School in the Class of 1951. She then enrolled at Arlington State College, now UTA, for her freshman and sophomore years as a pre-journalism major and met her future husband, Kenneth Forehand. In her sophomore year, she was editor of the campus newspaper. The two of them completed their undergraduate degrees in 1955 at North Texas State College, now the University of North Texas, where Phyllis was a member of the Press Club and Theta Sigma Phi, National Honor Society for Women Journalists. Phyllis and Ken were married at First Baptist Church in Arlington on July 25, 1955. Their daughter, Kimberly Lynne, was born in 1956 and their son, Kenneth Martin "Rusty" Forehand II, in 1958. Phyllis began her teaching career in the Arlington public schools at Ferguson Junior High School in 1964 and went on to a distinguished career at Arlington High School as a journalism teacher in 1967. She was sponsor of the Colt newspaper and Colt Corral yearbook and head of the journalism department. She earned her master of arts in journalism at the University of North Texas in 1977; her master's thesis topic was the history of the Arlington Citizen-Journal. During her career at Arlington High School, Phyllis won numerous awards, including Journalism Teacher of the Year in 1971 by the Fort Worth Professional Chapter of Theta Sigma Phi. She received the Gold Key Award from the Columbia Scholastic Press Association on March 23, 1990. In 1992, she was named Teacher of the Year at Arlington High School and also received the Woodrow Counts Award for Secondary Teacher of the Year by the Kiwanis Club of Arlington. In 1995, she was named Journalism Teacher of the Year by the Texas Press Women. In April 1996, she received the Max R. Haddock Teacher of the Year Award as the outstanding Texas high school journalism teacher. Early on in her career at Arlington High School, some of her first journalism students began calling her "Teach," because they were so fond of her and thought "Mrs. Forehand" was too formal; the name stuck and she continued to be known as "Teach" for the rest of her career among her students and legions of former students. Phyllis retired from teaching in 1996, but remained a supporter of Arlington High School. In 2009, she was honored as a distinguished alumna by the Colt Alumni Association. She was a lifelong member of First Baptist Church, a member of the Arlington Woman's Club and a volunteer at the Arlington Visitor's Center. Her husband, Kenneth Forehand, passed away in 2009. Survivors: Daughter, Kimberly Lynne Burlette, her husband, Craig, and grandson, Ryan, of Lake St. Louis, Mo.; son, Kenneth Martin "Rusty" Forehand II of Houston; sister, Dr. Linda Hargrave of Denver; brother, Verne L. Hargrave Jr. and his wife, Karen, and their adult children, Katie and Blake, all of Arlington; and niece, Jessica Johnson Carter and her husband, James, and their children, Shelby and Joey, all of Arlington.