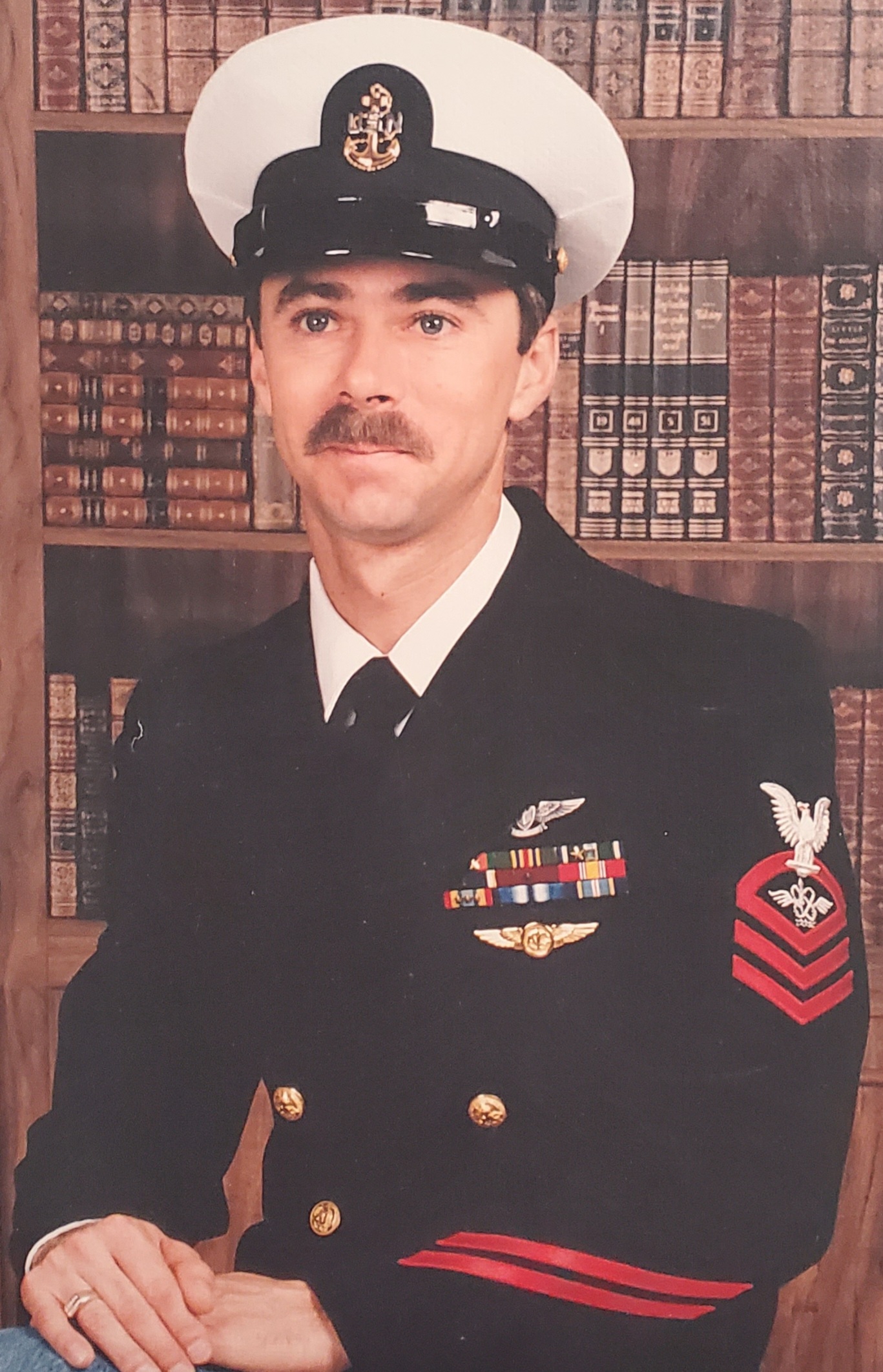 Phillip W. Loveless, age 63, passed away on April 20, 2022 in Plano, TX. He was born on December 06, 1958 in Altus, OK to Guy W. Loveless Jr. and Zenobia A. (Perryman) Loveless. Wade, as he was known to the family, is survived by his fiancé Melanie Brock of Rome, GA; brother Mike Loveless and wife Tajuana of Arlington, TX; brother Jeff Loveless and wife Mina, and son Edward of Coppell, TX; uncle Bill Perryman and wife Barbara of Richardson, TX; aunts Patti Sanders and Jean Perryman of Dallas, TX; cousin Lonnie Perryman Jr. and wife Sarah, and sons Lonnie and Charlie of Altus, OK; cousins Jimmy Perryman and family of Richardson, TX, Julie Breckenridge and family of Abilene, TX, and Jennifer Spoons and family of Richardson, TX; uncles Jimmy, Henry, Phillip, Michael, David, and Paul Loveless and their families of Rome, GA. He is also survived by our extended family Lonnell Loveless and Jimmy, Kim, Devin, and Makensie Rhodes of Rome, GA; Stan Sanders, his son Tracy Sanders and wife Connie and family; daughter Stacey Hollingsworth and husband Tim and family. Wade is preceded in his passing by our parents Guy W. Loveless Jr. and Zenobia A. (Perryman) Wetzel.

Influenced by the family tradition of military service, Wade enlisted in the U.S. Navy in 1982. Throughout his career, he was assigned to numerous Maritime Patrol Aircraft squadrons as an Aviation Warfare Systems Operator, instructor, and flight safety evaluator onboard various P-3C aircraft. He was a veteran during the periods of Desert Storm and numerous other campaigns. Wade received many accolades, decorations, and campaign awards during his distinguished career. Most notably he was awarded the Navy and Marine Corps Commendation Medal, Navy and Marine Corps Achievement Medal, Joint Meritorious Unit Award, Navy Unit Commendation, Meritorious Unit Commendation, Kuwait Liberation Medal, National Defense Service Medal, and the Southwest Asia Service Medal just to name a few. He earned designations as an Enlisted Aviation Warfare Specialist and Naval Aircrewman. After 22 years of honorable service in the U.S. Navy, Wade retired as a Senior Chief Petty Officer.

Wade was actively involved in sports and outdoor activities throughout his life. In high school he lettered in baseball and basketball. After graduating high school and during his Navy career, he enjoyed playing adult softball and became an avid golfer. Wade was actively involved in his neighborhood watch program and served as President/board member of his Home Owners Association. One of his favorite pastimes was watching Oklahoma Sooner sports teams.

We will always cherish the memories we had with Wade. We love him, miss him, and thank God for blessing us with the time we shared with him. He enriched our lives, and we will honor his memory forever. Until we meet again my dear brother.

Wade’s final wish was to be interred at the Dallas-Fort Worth National Cemetery. A memorial service will be held in Wade’s honor at the National Cemetery with full military honors. Wade Family Funeral Home in Arlington, TX is working on behalf of the family to coordinate this ceremony. In lieu of flowers, the family would like to encourage friends and family to consider making donations to their favorite charities in Wade’s honor.