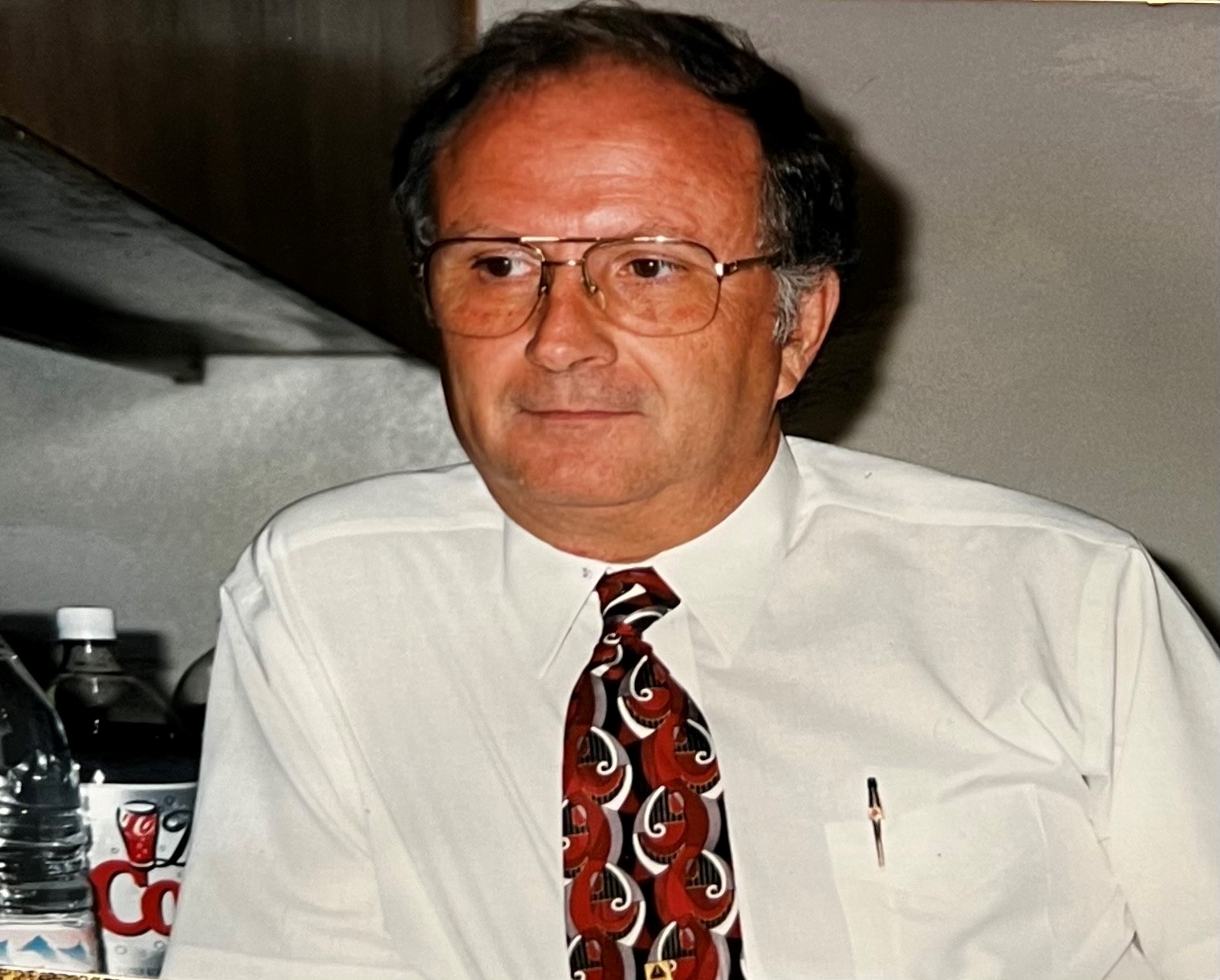 Philip Bryan Elixson III passed away peacefully on April 10, 2022 and is now with the Lord. He will be buried at DFW National Cemetery.

Bryan was born to parents Philip Bryan Elixson Jr. and Marguerite King Elixson in Dallas, Texas on February 10, 1944. Bryan grew up in Hurst where he attended school. As a child, he enjoyed the Boy Scouts and riding horses with relatives in Brownsville in the summers.

In June, 1961, Bryan enlisted in the US Army and proudly served for nine years. He served two tours in Germany and one tour in Okinawa. He was a crypto specialist during the Vietnam War. After being honorably discharged in 1970, Bryan worked at various jobs (Texas Instruments, Dr. Pepper, Duncanville Police Department, and as a truck driver). He started working in the oil and gas transportation industry with Mission Petroleum. He then worked approximately 30 years for Petro- Chemical Transport (PCT) which later became Kenan Advantage. He was the area operations manager for the eastern half of the U.S. in charge of approximately 400 drivers. He retired in 2006. After two years of riding his Harley motorcycle for fun, he decided to work for Arlington ISD as a bus driver for special needs students from 2008 to 2013.

Bryan married the love of his life, Ruby Goff, on March 13, 1999 in Arlington. They loved to travel and took many cruises to the Caribbean, Alaska, Nova Scotia, Panama Canal, and Hawaii. He also enjoyed snow mobile trips to Montana.

Bryan had a passion for cars, motorcycles, and trains. He loved all animals, especially dogs and cats. He also loved to read and always had a book in his hand.