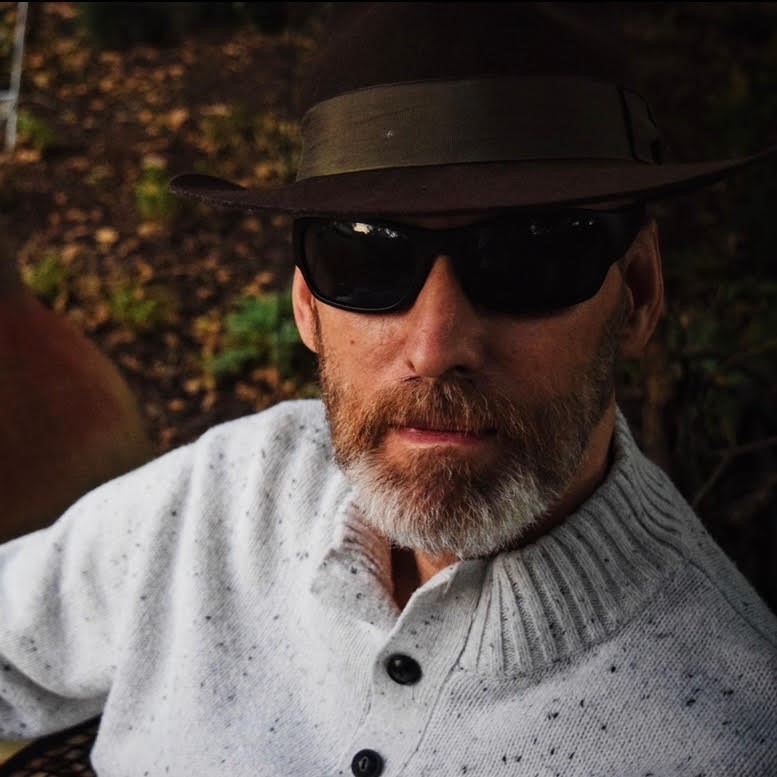 Paul Stewart Kelton, 63, died peacefully with his wife and two daughters lovingly by his side at sunset on January 28, 2022 after a courageous 24-year fight with Myotonic Muscular Dystrophy.

He was born on June 20, 1958 to Horace Broome and Jane Mathes Kelton in Tyler, Texas. He spent his childhood in Little Rock, AR and then in Dallas, TX surrounded by his four siblings, of which he was both the middle child and the center of mischief. He attended Greenhill School and then the University of Texas. Throughout his school years, he was known to have had a little too much fun.

In October of 1984, he met the love of his life of 38 years, Valerie Vandergriff Kelton, on a blind-date arranged by their mothers. They were wed in extraordinary fashion on April 20, 1985, just ask all those who attended, including the Arlington Police Department. Paul and Valerie had two daughters only 14 months apart. He later claimed that having daughters that close in age attributed to his early hair loss. The family lived in Rye, NY, Arlington, TX, and in Mansfield, TX.

Prior to Paul’s diagnosis in 1998, he enjoyed a career in sales and was a licensed stockbroker. His professional time spent in international antiquities brought him great joy and adventure. He traveled extensively between Europe and Central America, and many of the treasures he found along the way are proudly on display at Paul and Valerie’s home in Mansfield today.

The endurance he developed as an athlete growing up was represented in both his ability to handle the hurdles presented by his muscular dystrophy but also in his ability to hold a conversation. Paul never met a stranger and made many friends along his journey.

He had a deep passion for food. He knew his way around a kitchen and could whip up a five-course-meal in an instant. Paul’s cooking was something he proudly hung-over Valerie’s head (though he did love her apple pie.) He loved reading and would fully immerse himself in whatever book was near him at the time. Paul cherished his dogs throughout his lifetime and never met one that didn’t prefer to sit right at his feet. In addition, he adored seeing live music, going to the theatre, and seeing the latest movie with his girls.

Paul was always up for an adventure. He’d throw on his hat and off he’d go. His family shared many memorable cross-country road trips – most fondly to Santa Fe, NM – and visits to Costa Rica to see his parents over the years. Many (if not all) of these adventures resulted in some hilarious mishap that one would naturally assume was intentionally planned by Paul just to make things a little more interesting.

His greatest accomplishment in life was his family. Becoming a father and then a grandfather brought him profound joy. Always a reassuring voice and smile in times of crisis or calm. He will be remembered for his kindness, quick wit, and incredible ability to transfix a crowd with a recounting of one of his many mischievous tales. He lived life to the fullest, no matter the obstacle. And in his last years, fought valiantly against every punch his diagnosis threw at him.

A private celebration of Paul’s exceptional life will be held at later date, where many great stories will undoubtedly be swapped between family and close friends.

In lieu of flowers, memorials in Paul’s life may be made to the Muscular Dystrophy Association to support the research, care, and advocacy needed for those living with muscular dystrophy, ALS, and related neuromuscular diseases. Donations can be made at www.mda.org.

Paul was preceded in death by his parents, Horace Broome and Jane Mathes Kelton. Survivors include his wife, Valerie Vandergriff Kelton, his children Kendell Kelton Sumner and husband Chris, Rachel Boes and husband Nathan, his grandchildren Noah Boes and Wyatt Sumner, and his siblings Christie Leach, Clay Kelton, Andrew Kelton, and Matthew Kelton. He is also survived by the many nieces, nephews, in-laws, cousins, and friends who adored him.