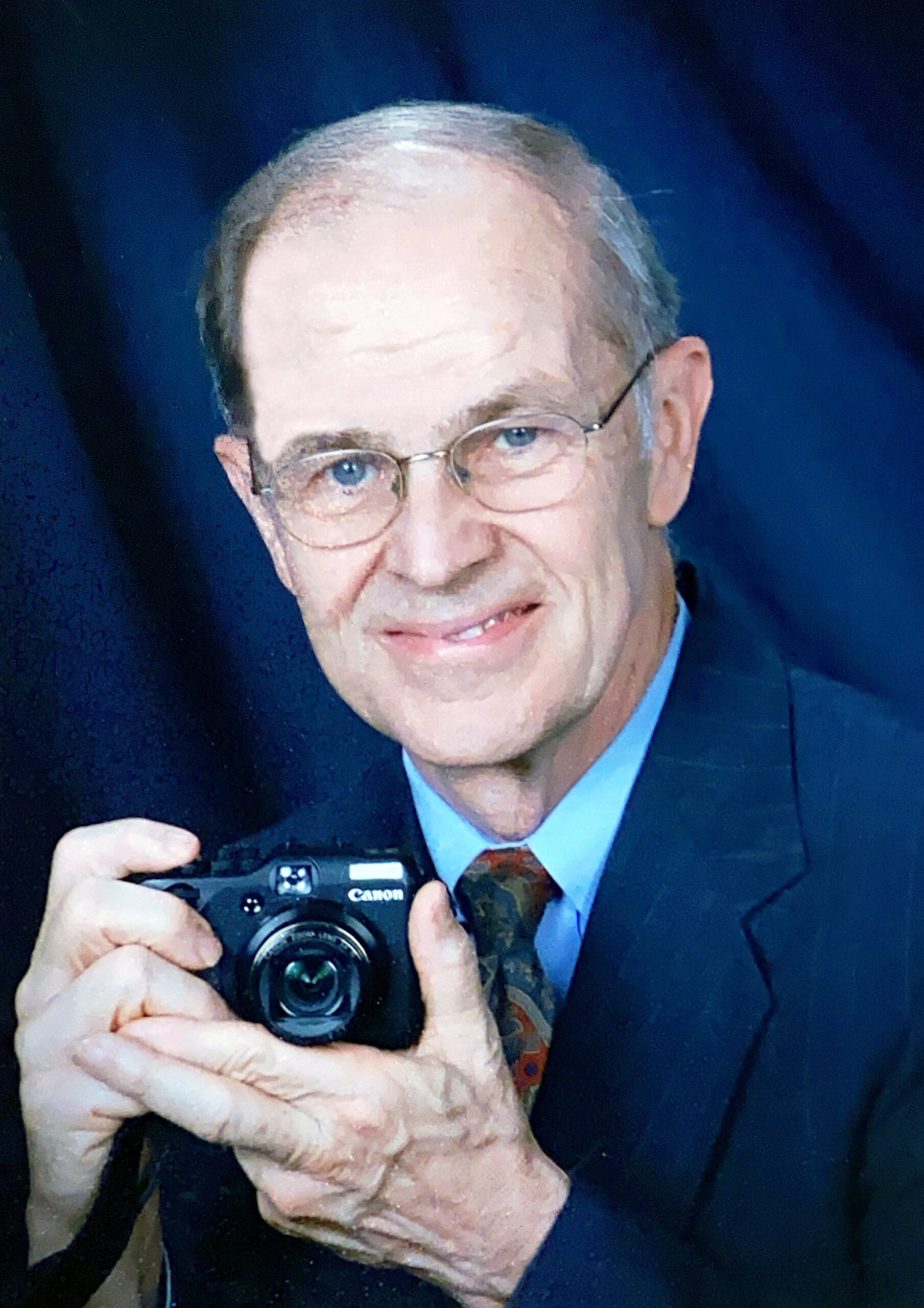 Paul was preceded in death by his father, George Darden, his mother, Dorothy Darden Gwyn, and brothers, Kenneth Darden and Jack Darden.

Paul was born on October 6, 1944 in Corsicana, TX, to George M. Darden and Dorothy (Priddy) Darden. He grew up on his grandparents’ farm in Corsicana before moving to Fort Worth for most of his school years. He graduated from Irving High School and earned a B.S. in electrical engineering and M.B.A. from the University of Texas at Arlington.

Paul married his one true love, Betty Jayne Nelle Darden, and they raised their family in a loving, faithful home. Paul was an active, involved, and patient father, helping his children with science fair projects, participating in Girl Scout and Cub Scout camping trips and events, and accompanying the family on epic road trips across the country. As the family handyman, Paul fixed everything around the house, built elaborate decks and doghouses, and repaired the family cars.

As a young man, Paul joined First Baptist Church of Arlington and thereafter became a deacon. One of his prized accomplishments was helping to persuade the other deacons to allow women deacons. He also honed his oratory and persuasive skills as a member of The Toastmaster’s Club, eventually serving as District Governor.

He served 38 1/2 years at Bell Helicopter, first as an engineer and then as Chief of Instrumentation. His distinguished career included significant contributions to the development of the V-22 aircraft and multiple patents, including a landing gear load transducer and weight-on-gear sensor. Highlights also included many work-related trips to the Isle of Wight, England, and his wife Betty sometimes came along for the ride.

Paul and Betty traveled periodically for several years, visiting most of the world’s continents. They also participated in countless medical mission trips to Mexico; Paul would pull a covered trailer to haul supplies and serve as honorary trip photographer. He discovered his love of photography when he became “Grandad.” As each grandchild was born, Paul bought himself a new digital camera. He took thousands of photographs of his grandchildren and his favorite scenery in Red River, New Mexico, where he and Betty spent the summer months with family.

Paul will be remembered for so many qualities. He was thorough, dedicated, creative, intelligent, patient, forgiving, faithful, and loving. He truly never met a stranger and never held a grudge. He had the gift of patience and a most generous heart. His family and friends are grateful for their time with him. The family wishes to thank Legacy Living of Arlington and Legends Hospice for his excellent care.

Memorial contributions may be made to Mission Arlington or the Alzheimer’s Association of North Central Texas.