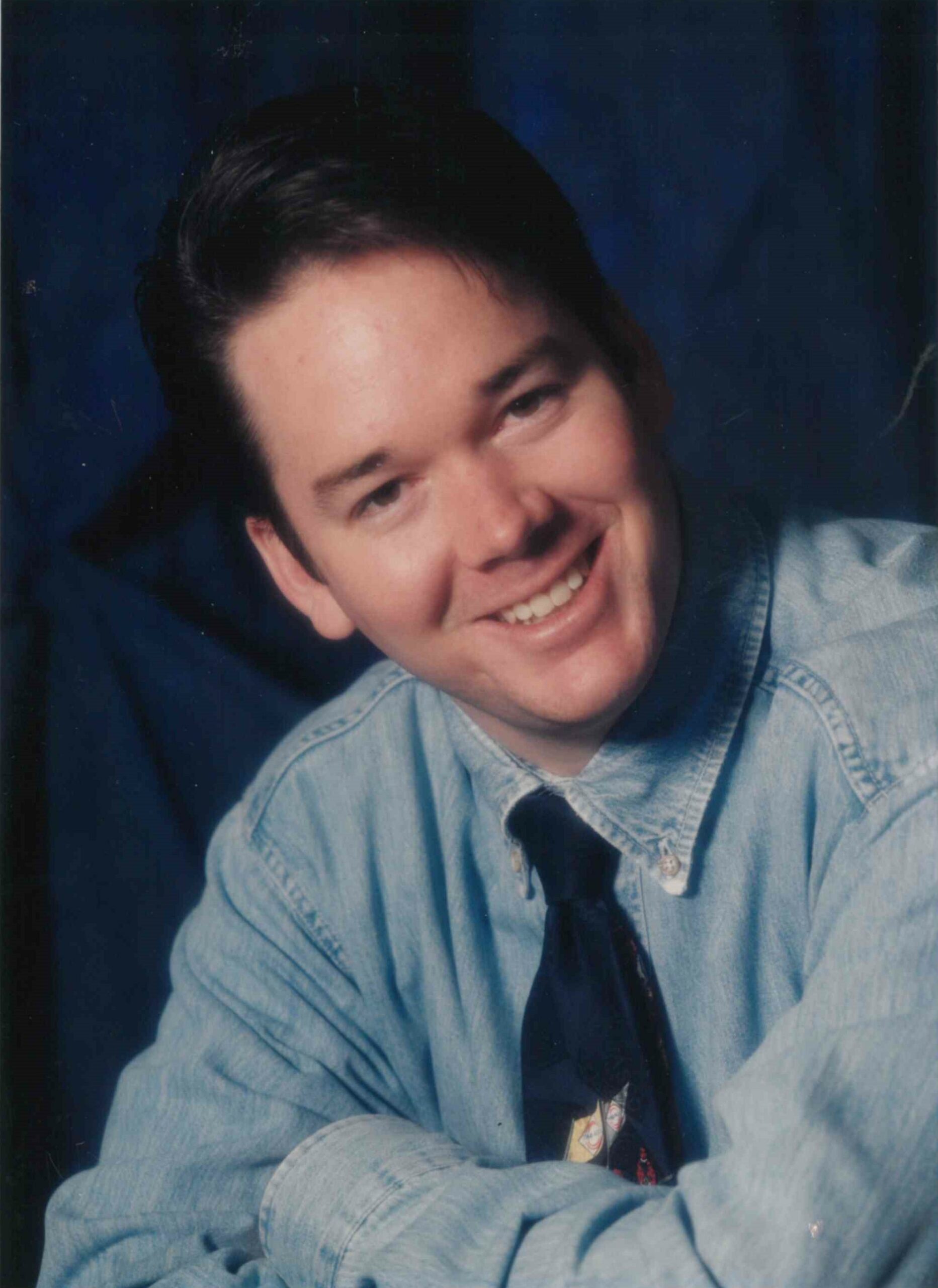 Born in: Arlington, Texas
Resided in: Fort Worth , Texas

Paul Arlon Tucker died unexpectedly on March 2nd, 2022, at his home in Fort Worth, Texas.

A funeral service will be held at 2pm on Thursday, March 10, 2022, at Wade Family Funeral Home in Arlington, Texas. The family will receive friends following the service at the funeral home.

Paul was born in Arlington, Texas on December 12th, 1974, to Don and Brenda (Burmeier) Tucker. Paul served one enlistment in the United States Army, was stationed in Germany, and deployed to Poland on multiple exercises. In his younger years he was a superior runner at Lamar High School in Arlington. His most cherished hobby was snow skiing.

He is survived by his father and mother; his brother, Patrick (USMC) and wife Bonnie; nieces Jenny Tucker and Jackie Tucker; Aunt Doris Echart; Uncle D.J. Burmeier; and numerous other relatives.