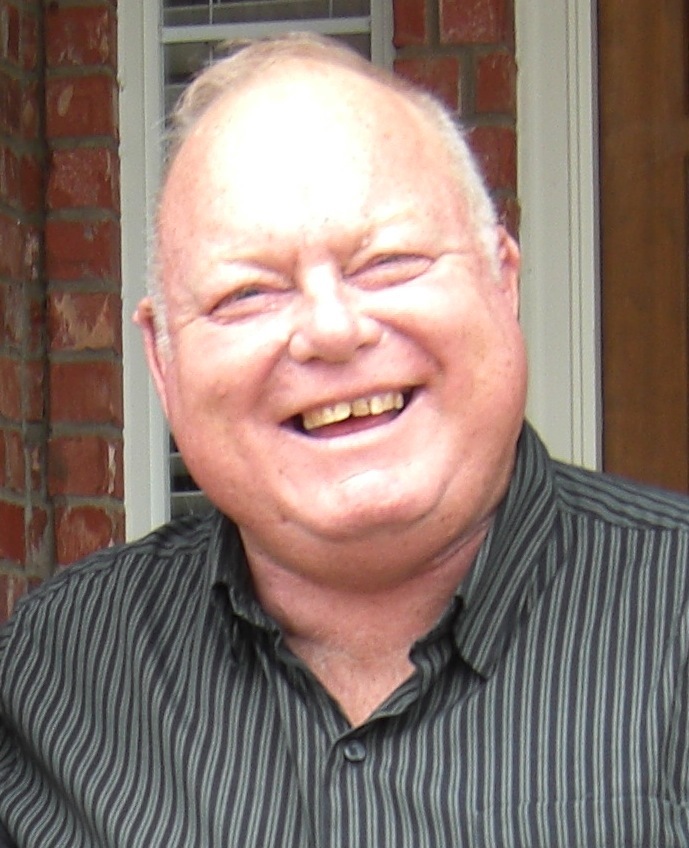 RLINGTON -- Patrick Glenn Martin, Jr., was released from his earthly bonds to be with our Lord on Wednesday, November 7, 2012. Graveside Service: 11:15 a.m. Thursday at Dallas-Fort Worth National Cemetery, Dallas. Visitation: 6 to 8 p.m. Wednesday at Wade Family Funeral Home, 4140 West Pioneer Parkway, Arlington. Glenn was born on December 17, 1951. A lifelong resident of Arlington he was a veteran of the United States Army and recently retired from the U.S. Postal Service. He attended Grace Community Church with his companion, Carolyn. Glenn was a kind and generous man who gave unselflessly to others, especially to his younger brother, John. He participated in activities with John, such as Advocates for Special People, Special Olympics, and equestrian therapy. One of his greatest joys was spending time with his daughter, Caryn. He had an enormous love of family in which he never ended a visit or phone call without saying “I love you.” His ready smile and loving spirit will be dearly missed. He was preceded in death by his father, Pat Martin; mother, Alma Martin; and sister, Barbara Martin. Survivors: Left to cherish his memory are his companion and love, Carolyn Larimore; daughter, Caryn Martin; stepmother, Jacqueline Martin; brother, John Paul Martin; sisters, Alana Bragg and husband, Ray, Brenda Lennington and husband Mike, and Cheri Peters and husband, Don; and family and friends.