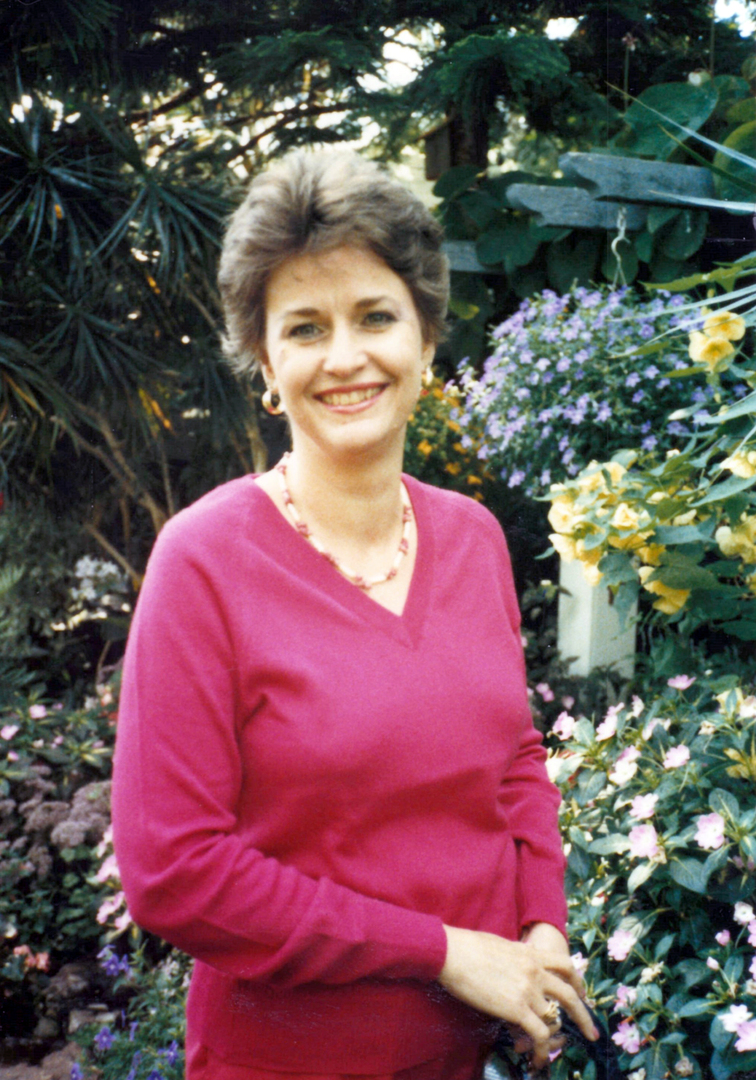 Patricia Ruth Nash Cooper went home to be with our Lord Friday, September 25, 2020. Surrounded by family, she peacefully stepped into the arms of Jesus after a brief battle with Primary Peritoneal Cancer, a type of ovarian cancer. Pat was born on April 10, 1942, in Jacksboro, TX, to Herschel Floyd and Vera Audie Teague Nash. She met Charles Edward Cooper, at Hollywood Baptist Church, where they married on January 2, 1965. After the birth of their second child, they moved to Arlington, TX, where they have lived and served ever since. They joined Fielder Road Baptist Church, now known simply as Fielder Church, almost immediately. Pat volunteered her time in many capacities with the church over the years. But most recently you would find her in the church library. Pat served many roles and wore multiple hats: housewife, accountant, chef, event planner, hostess, and caregiver, among others. Through the years, she was called “Mom” by many of Jeff's and Suzanne's friends passing through her home. She's been known by several names: Pat, Mom, Ma Cooper, Aunt Pat, Grandmom, Aunt Grammie, Aunt PittyPat, and Aunt Smart-aleck. Pat had a love for cooking, reading, arts & crafts. But most of all, she had a love for serving her family and friends. Her greatest joy was being surrounded by her children, grandchildren, nephews and nieces. She loved planning occasions and meals where the whole family was gathered around. Everybody was welcome in her home. Nobody was a stranger. Pat is preceded in death by: Herschel Floyd Nash and Vera Audie Teague Nash (parents); Myra Boggs (sister); Jay Dale Boggs (nephew); Jimmy Dewayne Nash (nephew). Survivors include: Ed Cooper (husband); Jeffrey Cooper (son) & Barbi Guerra; Suzanne Cooper Cason (daughter) & Matt Cason; Dale Nash (brother); Gene Nash (brother) & Eunice; Brennan Cooper (grandson) & Jamie Bales; Kierney Cooper (granddaughter) & Christian Svezia; Joseph Cason (grandson) & Heather; Rebekah Owen (granddaughter) and Devin; 5 great-grandchildren, and a multitude of nephews, nieces, great & great-great nephews and nieces. All of whom she loved dearly. If you would like to make a charitable donation in lieu of flowers, please consider the American Cancer Society or Mission Arlington. Wade Family Funeral Home (817) 274-9233