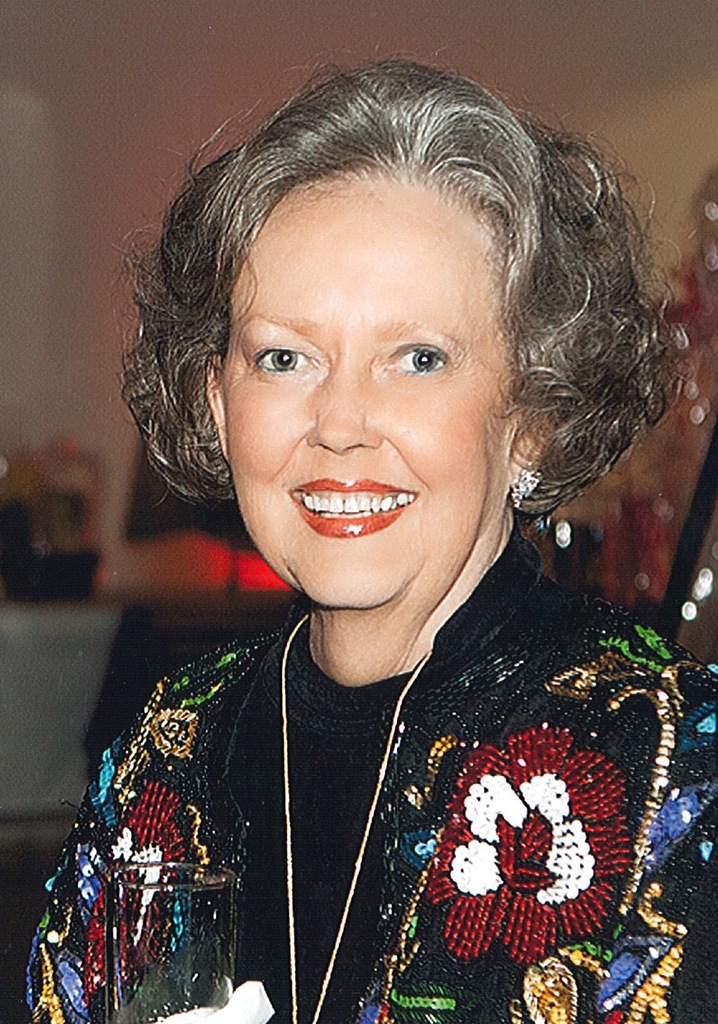 ARLINGTON -- Patricia Glenn Salazar, 76, our angel went to be with the Lord on February 12, 2013. Funeral: 11 a.m. Friday, February 15, 2013 at St. Albans Anglican Church, 911 S. Davis Drive, Arlington. Iterment: Moore Memorial Gardens, Arlington. Visitation: The family will receive friends 6 to 8 p.m. Thursday at Wade Family Funeral Home, 4140 W. Pioneer Pkwy., Arlington. Memorials: In lieu of flowers, a donation can be made to a memorial fund at St. Albans Anglican Church. Pat was born July 13, 1936 to Jim & Ruth Hollingsworth. She grew up in Ft. Worth, where she had many friends and wonderful memories. In 1956 she accepted a position with Dr. Bert Means, a local dentist. Little did she know that there was another dentist in her future. A few months later she met Frank, the love of her life, who was a student at Baylor Dental College. Two years later they were married and moved to Raton, NM, where Frank began his dental practice. While there, they were blessed with three children, Jim, Courtney and Franklin. In 1965 Frank uprooted Pat and children and moved to Arlington where they began another chapter in their lives. Since that time, Pat has been a faithful and active member of St. Albans Church. Besides being a homemaker, Pat was a gifted artist, photographer and was a pioneer in the digital revolution. She exhibited her work in many galleries and occasionally commissioned pieces for private collectors. She was highly skilled in the culinary arts, studied under Jacques Pepin, Julia Child and many other famous chefs, and loved to cook New Mexican cuisine. She always had time for others and devoted much of her life to missionary work. Pat's love for Frank grew stronger as they traveled the world together. Their marriage lasted more than five decades and our memories of her joyful spirit will remain with us for all of our days. Her playful sense of humor and vibrant passion for life will always be remembered. Survivors: Pat is survived by her loving husband Frank, her son Franklin and his wife Beth, grandchildren Rachel, Nicholas, Ian, Connor and great grandchildren Ethan and Tyler. She was preceded in death by her son James Thomas Salazar and daughter Courtney Susan Salazar Bunkley.