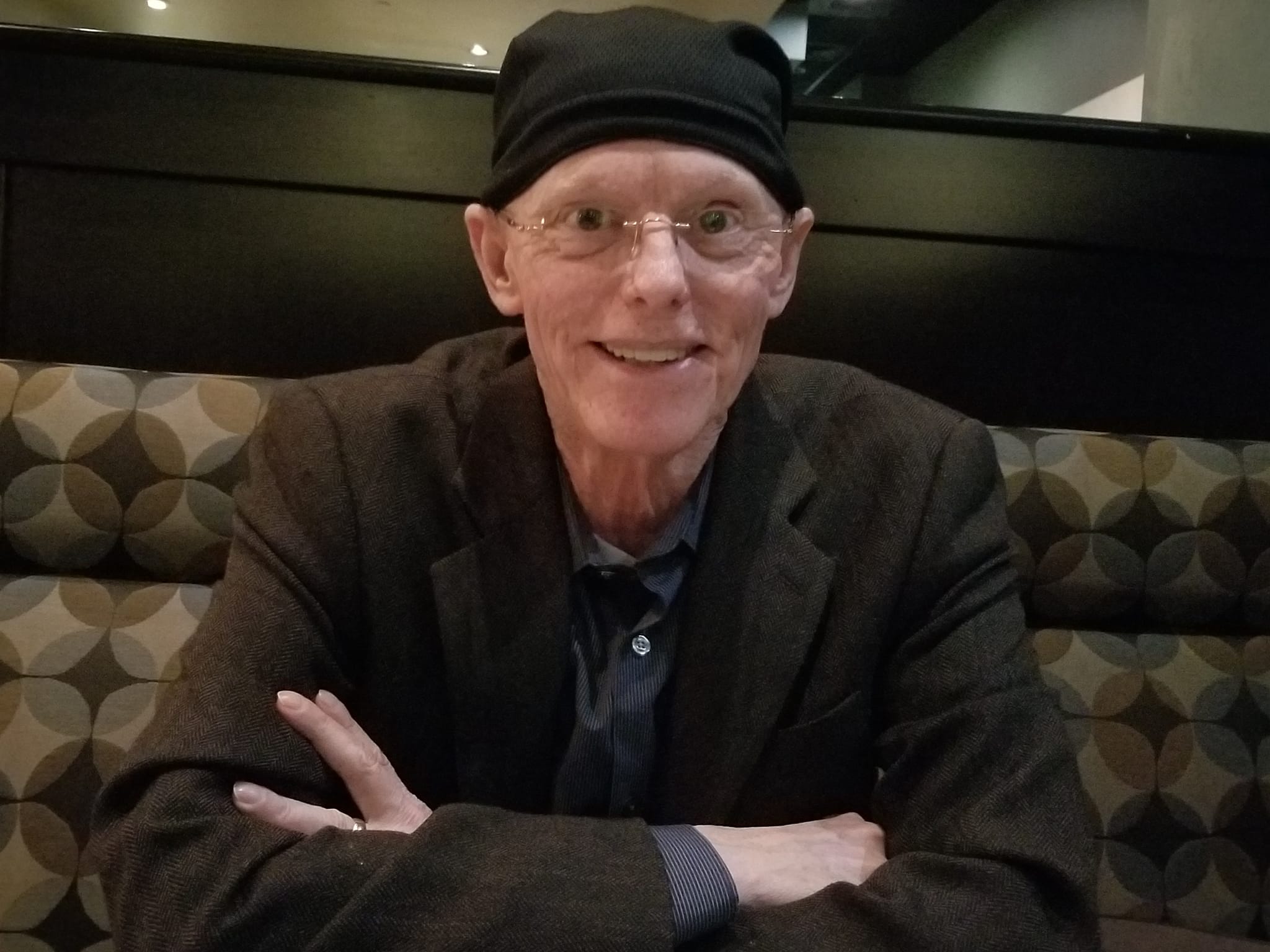 Obet “Buddy” Sylvester Jones inspired most people he encountered throughout his life. He showed an incredible, unselfish love for God, his family, his friends, his co-workers and so many others who came into his life. He loved using his skills and resources to help others, which included mission projects for churches and individuals everywhere he lived. He became a member of Fielder Church in Arlington 1996 and enjoyed singing in the choir as well.

Buddy lost his three-year fight with small cell cancer June 9, 2022. We are grateful for the time we had with him, and we celebrate and honor his wonderful legacy. One of faithfulness and dedication as a Christian husband, father, grandfather, brother, brother-in-law, son-in-law, uncle, friend, co-worker and American.
He loved his country and served in the U.S. Navy for eight years of active duty and 14 years in the reserves. He retired in 1999.

Buddy found ways to enjoy much success while helping others to succeed as well in his civilian work life. He worked with companies such as Hewlett Packard, Hitachi, EMC, and ended his professional career with FIS. He retired in February 2022.

He was born in Hialeah, Florida, in Miami-Dade County. His father worked for Eastern Airlines, and his family moved at least three times during his childhood– to North Carolina, Louisiana and Minnesota. He graduated from South Plantation High School in Fort Lauderdale, Florida, and earned his bachelor’s degree in Information Technology and his master’s degree in Business Administration and Operations Management (MBA).
He married Kim Pewitt Jones in 1977, and they started an adventure that lasted 45 years. They traveled with the Navy to three duty stations during eight years– to Virginia and two cities in Florida. They made many friends during those years, but their crowning achievement-the one they were most proud of– was becoming the proud parents of two wonderful boys.

We shall love and miss him forever. He made all our lives better; He was our shining light and hero.

Flowers will be appreciated; in lieu of flowers, please send donations to the Wounded Warrior Project.