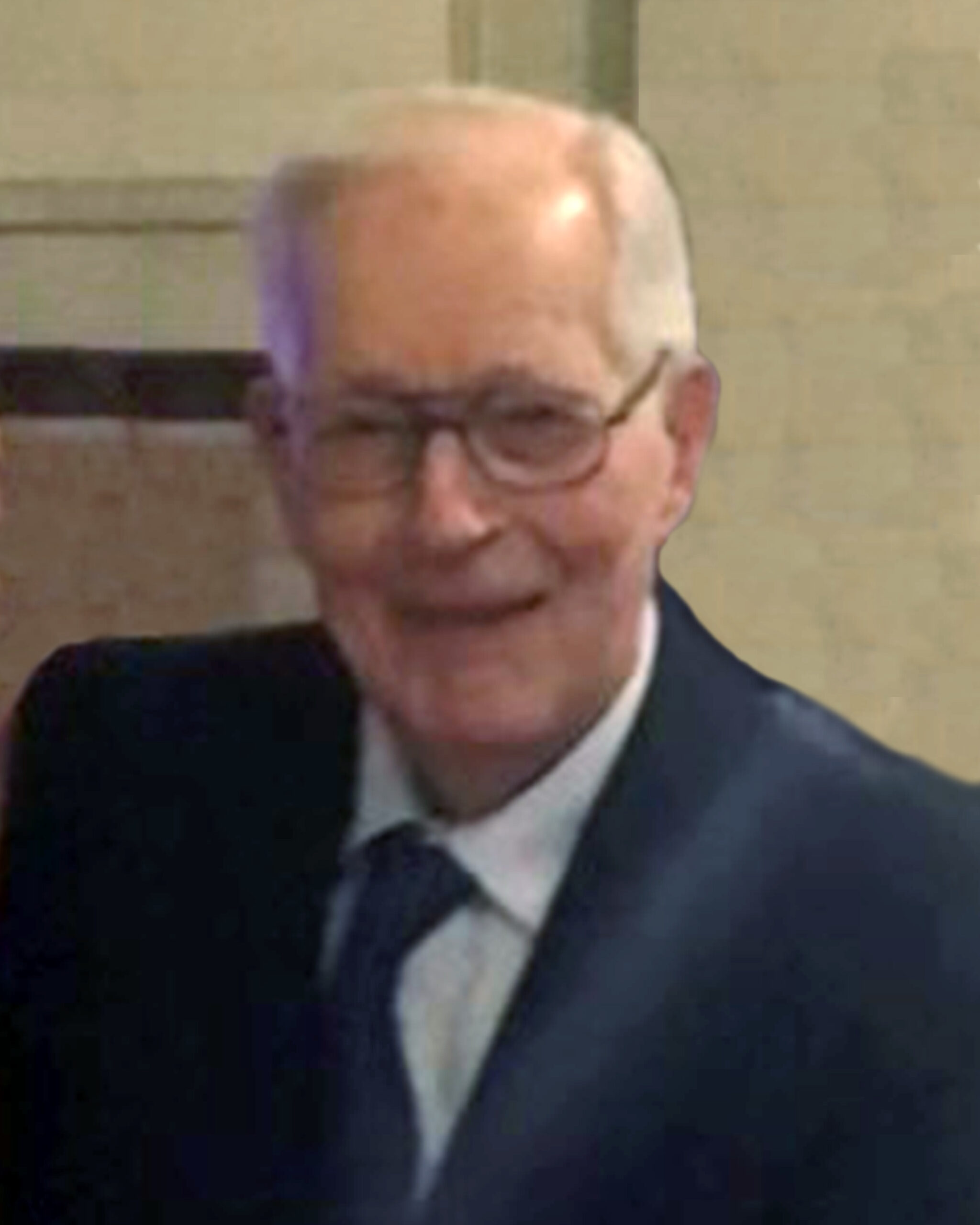 Neilan Foster Toler entered into eternal glory on October 30th, 2020 after a courageous battle with cancer. He was a man of integrity and faith, deeply loved by his family and friends. He was born in 1931 in Fort Worth, Texas to Vina Shaddox Toler and Fred Toler. Neil began working at age 11 delivering newspapers and graduated from Paschal High School in 1949. After graduation, he attended Arlington State College, where he met the love of his life, Margaret Pritchett, on a Valentine's Day blind date in 1950. He worked nights as an aircraft welder at Convair, which caused him to sleep through a few engineering classes. In 1951, he enlisted in the Navy and served during the Korean War at Atsugi Naval Air Facility in Japan. With the help of three square meals a day and football, he returned stateside four inches taller and 50 lbs. heavier. He wisely married Margaret in January, 1955 and graduated from Texas A&M in 1958 with a petroleum engineering degree (and, thanks to Margaret, a baby girl). After graduation, he began working for Texaco. He and Margaret moved to Pampa and then to Wichita Falls, adding new babies to the family at each stop. From 1965-1969, he worked in Trinidad, West Indies, where he ventured into jungle areas, helped discover a lot of oil, and met a few scary snakes. And of course, there was another baby. On to Midland (and baby number 5), then to Arlington, Texas where he worked for Shenandoah Oil Company, a job that took him to Peru and Guatemala. He continued a successful career as a petroleum engineer for decades. At age 63, scoffing at retirement, he completed an MBA degree at Dallas Baptist University, obtained a real estate broker's license, worked in real estate with his children Neil and Jennifer, and served for 18 years as a substitute teacher at Larson Elementary School, where he worked with at-risk children before retiring at age 87. He served on the Tarrant County Appraisal Board until 2020. He held leadership positions in professional engineering organizations and was an active member of a men's Bible study group led by Pastor Jerry Wolcson. Neil is preceded in death by his mother Vina, brother Melvyn, sisters LaRue, Euna, and Frances, and beloved son-in-law David Scholl. He is survived by his wife of 65 years, Margaret, children Drs. Gretchen Toler and John Debus, Anita and Kenny Wiles, Jennifer and Alan Massey, Neil Toler, Jr., and Darla Scholl; grandchildren Ben and Ruby Debus, Sarah and Gabriel Jagush, Neil Foster Toler III, Monica and Chris Reince and their children Cole and Gage, Kenny and Amy Wiles and their daughter Abi, Melynda Massey, Taylor and Stefi Massey and their children Hudson and Jethro, and a loving extended family. The Toler family would like to express deep gratitude to the physicians and all who helped to care for Neil, including Dr. Pat Fulgham, Dr. John Tan, Dr. Juby Joseph, and Dr Muhammad Omar Azam. Wade Family Funeral Home (817) 274-9233