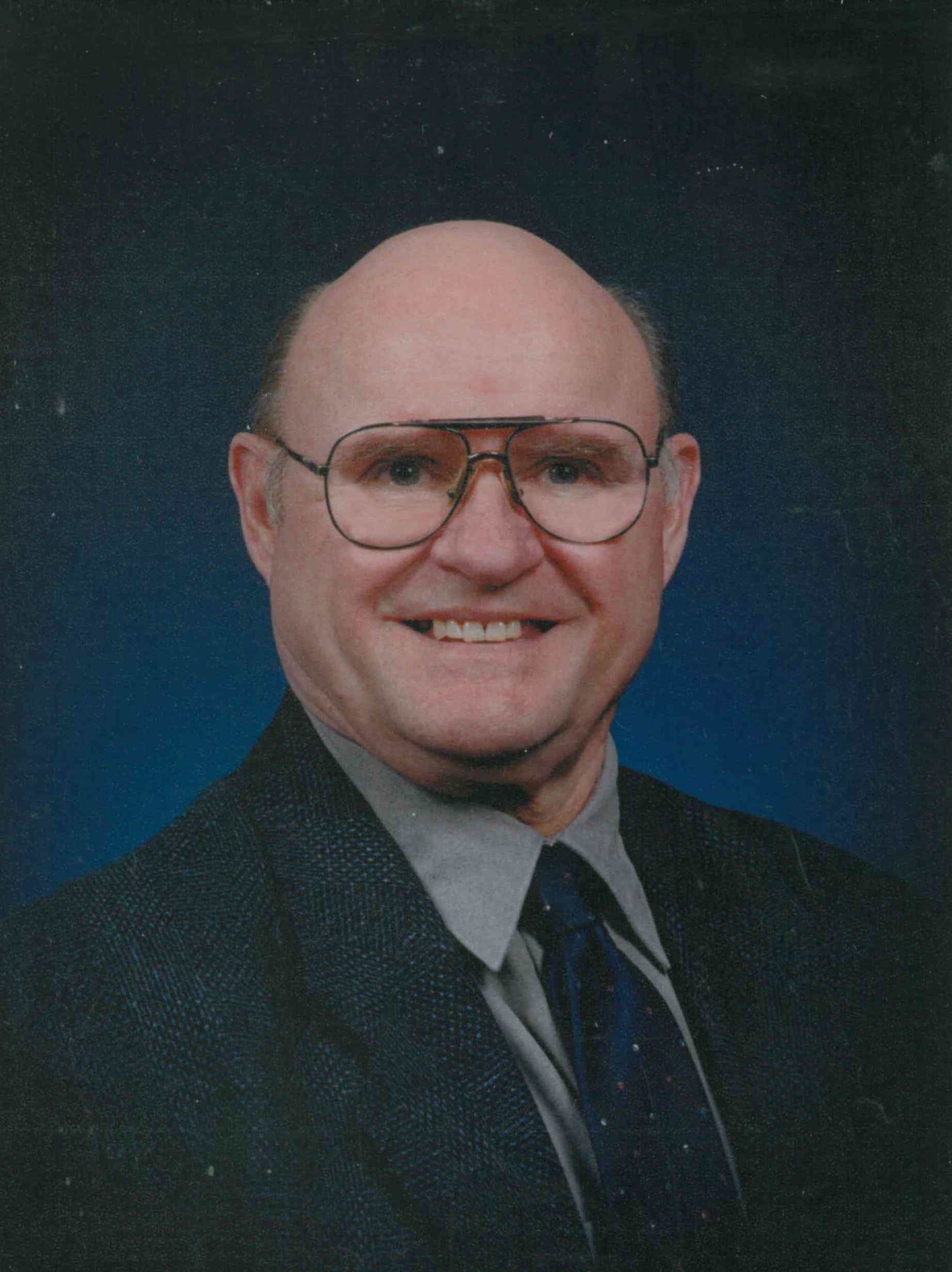 Service: 2 p.m. Friday, March 11, in Wade Funeral Home Chapel. Private family burial will be at a later date.
Memorials: In lieu of flowers, contributions may be made to Humane Society of North Texas, 1840 E. Lancaster Ave., Fort Worth, Texas 76103, www.hsnt.org.

Mort Wetterling was born August 2, 1934, in Omaha, Neb., to Lorenz Arthur Wetterling and Coila Emma Wetterling. He married Juandell Williams on April 18, 1953, in Omaha, Neb. He grew up in Omaha and lived in Nebraska, Texas, California and Minnesota. He served in the United States Navy, retiring in 1979 before going on to a second career in property management and later a public servant in Kennedale. Mr. Wetterling enjoyed golf, classic cars, gardening, and all local sports, the Dallas Stars in particular. He was a member of Holy Cross Lutheran Church where he was able to celebrate his love for the Lord. and worship the Savior he loved.

He is predeceased by his wife of sixty-one years.