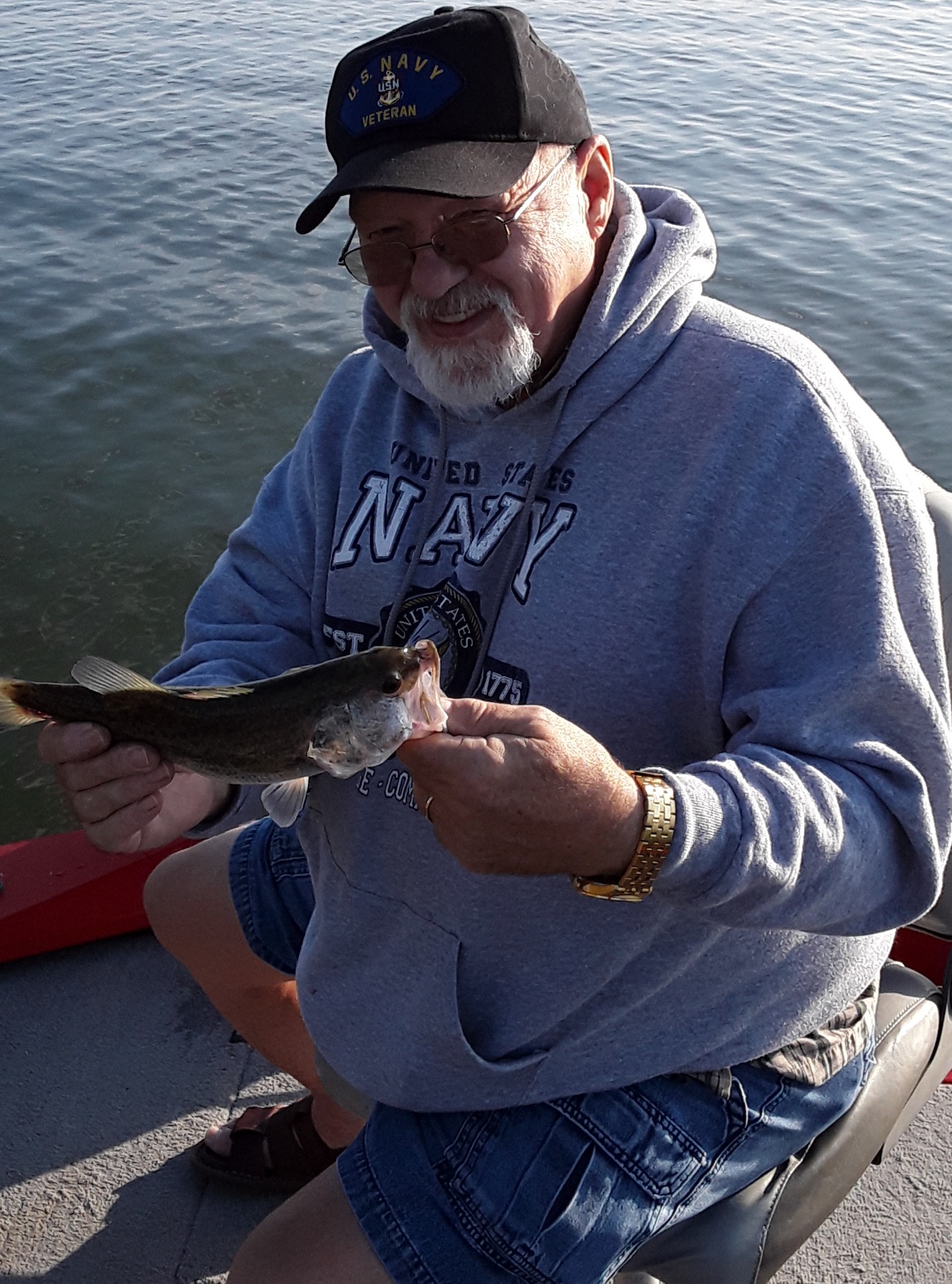 Devout Christian, Legendary Disc Jockey and Proud Veteran of the United States Navy, passed away Wednesday June 29, 2022 with his family by his side.

The son of Arthur and Louise Medenwald, Mike grew up on his family farm in Hankinson, North Dakota. He was born October 20, 1952 in Breckenridge Minnesota and graduated from Hankinson High School in 1970.

Mike met and fell in love with Fran at Grace Lutheran Church and were married May 14, 1983, for 39 wonderful years.

Mike achieved the rank of Chief Petty Officer in the US Navy and made the decision to be a Life Gift Donor.

A service honoring the life of Mike Medenwald will also be held at Wade Funeral Home on July 21st, 2022 at 11 am officiated by Pastor Joe Ardy & followed by the funeral at DFW National Cemetery at 2pm.