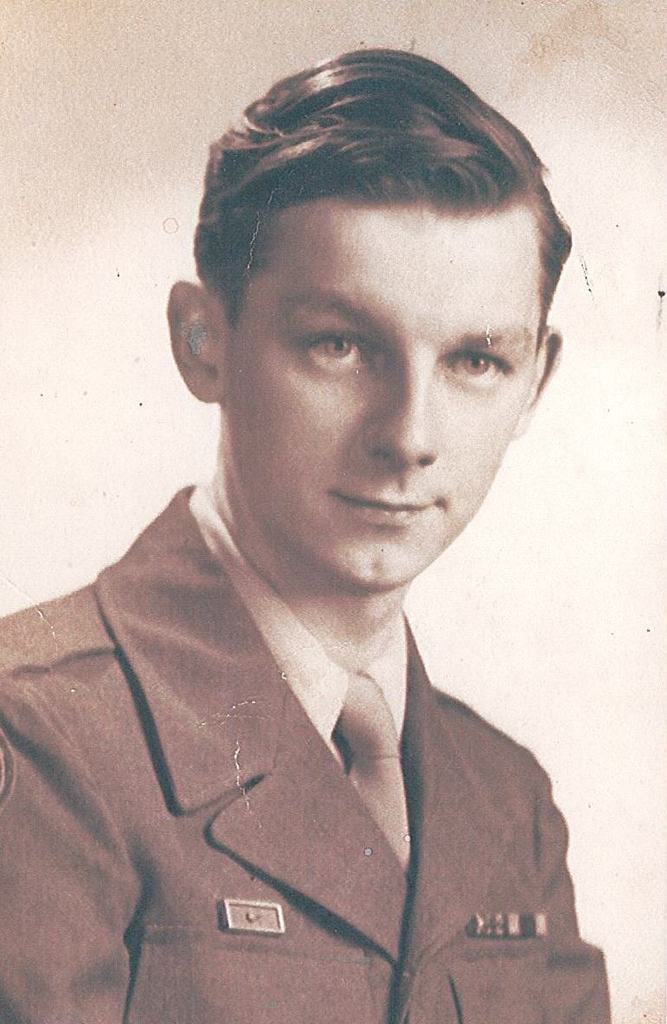 MANSFIELD -- Michael Kostuk, 89, went to be with his Lord and Savior on Tuesday, May 6, 2014, surrounded by his family and friends. Funeral: 10 a.m. Friday at Wade Family Funeral Home, 4140 W. Pioneer Parkway, Arlington. with Chaplain Harold Elliott officiating. Interment: Parkdale Cemetery, 701 Mary St., Arlington, followed by lunch and fellowship at their home for family and friends. Visitation: 6 to 8 p.m. Thursday at the funeral home. Michael was born Sept. 1, 1924, the youngest of five children who still live in Bridgeport, Conn. His father and mother emigrated from Russia, met and married in the U.S., and worked hard to raise their children. In 1943, he enlisted in World War II in the U.S. Army Air Corps. He served as ball turret gunner on a B-29 and saw action during the African, European and Middle Eastern campaigns as well as the American campaign. He was one of the first to be released because he had so many points from battle stars. After the war, Michael became a tool and die maker. He married in 1947 in Bradenton, Fla. They later moved to Texas where he worked for Vought and retired Sept. 1, 1987. He told his wife, Jerry, that was the first time he had fallen in love and he had never loved anyone else since. They are members of Walnut Ridge Baptist Church, Mansfield. Michael told his wife and family he was not afraid to die because he knew where he was going. Don't worry because he had asked Jesus to come into his heart and forgive him of his sins, and Jesus did. He asked to be buried in a good suit and tie because he was going to meet Jesus. Survivors: Wife, Jeraldine Kostuk of Mansfield; daughter, Belinda Zollotuchen and husband, John, of Arlington; son, Rick Kostuk of South Fork, Colo.; two grandchildren; and four great-grandchildren. Wade Family Funeral Home Arlington, 817-274-9233