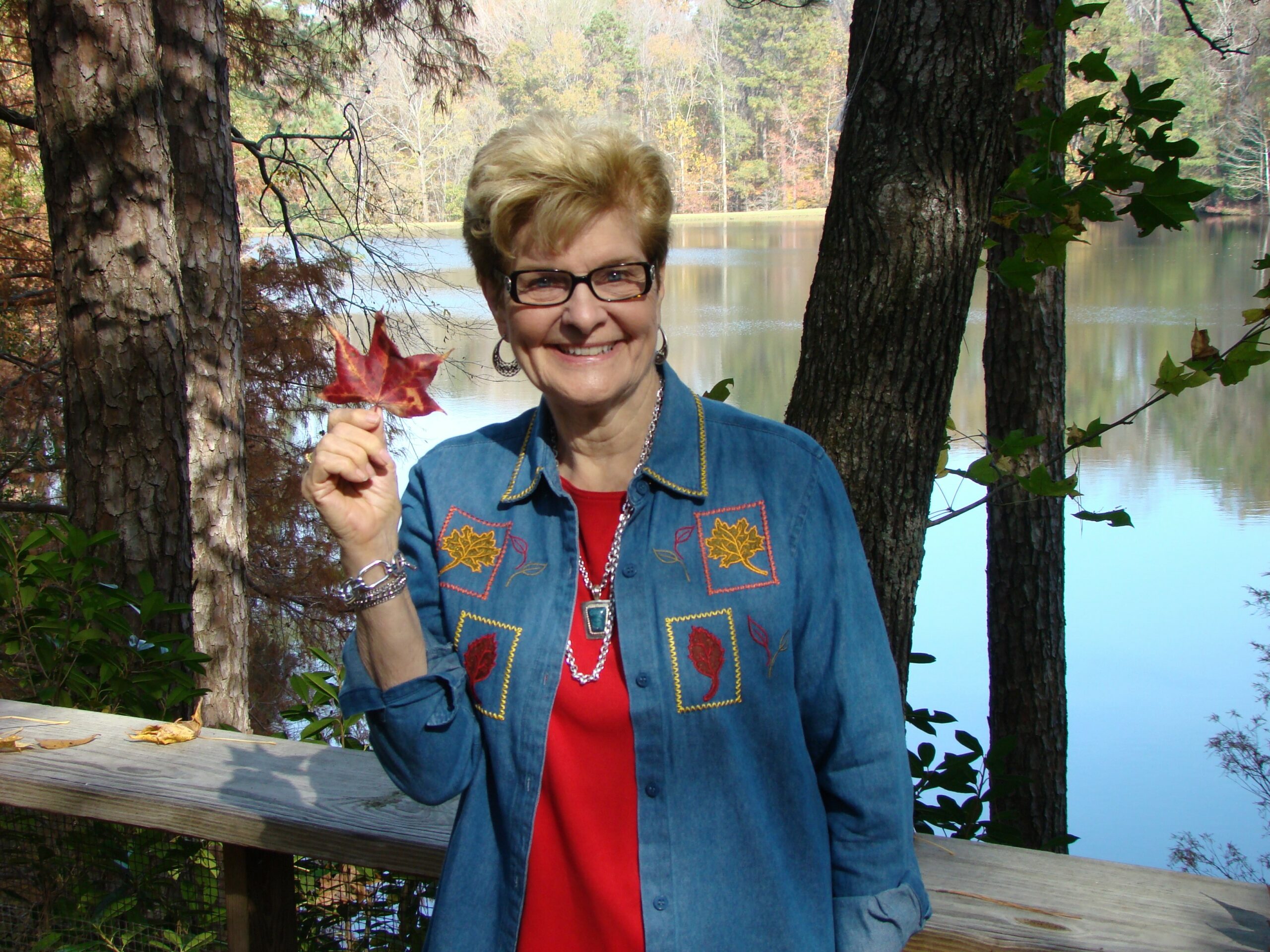 Melba Jean (Jones) Brown, known as “Jean” to all her family and friends, passed away peacefully at her home in Arlington, Texas on January 27, 2022 at the age of 88. Jean was born on February 16, 1933 in Gurdon, Arkansas to parents Fay and Arthur Jones. She married Kenneth Brown in June 1952, and immediately moved to Highland Park, Illinois where they had a son Ken, and two daughters Karen and Kerry. However, work opportunities soon sent the young family to Fort Worth, Texas – where they stayed for several years until new work opportunities sent them back to the Chicago area. When Ken retired – Jean’s career sent them to Little Rock, Arkansas. Where they lived until Jean retired and they moved to Arlington in 1994 to be near their children and grandchildren. As was always their way, whenever they moved into a new home, Jean and Ken quickly got involved with their new community. When they joined First Baptist Church Arlington, Jean became involved with the FBCA Quilters, Fit Over 50 Senior Fitness, her wonderful Bible Study class and Mission Arlington. Jean loved living on the golf course of Rolling Hills Country Club – and as a member of RHCC Jean became a volunteer for many years in the summer Junior Golf Program and Women’s Golf. Jean will long be remembered and missed greatly by her family and friends.
Jean is survived by her husband Ken Brown, Sr., son Ken Brown II and daughter-in-law Donna Brown of Colleyville, TX; daughter Karen West and son-in-law Dan West of Arlington, TX; daughter Kerry Hale and son-in-law Rick Hale of Saint Johns, FL. Her sister, Bettie (Jones) Marsh of Gurdon, AR. Her grandchildren Amanda (Brown) Etheridge and her husband Ryan Etheridge, Ken Brown III, Adam Brown, Abigail Brown, Scott West, Connor West and his wife Breshell West, Aaron Hale, Kendall Hale, Sydney (Hale) Eubanks and her husband Cole Eubanks. Her great-granddaughter is Remi West. She was preceded by her brother Bill Jones and her grandson Jack Hale.
There will be a memorial service to honor Jean on February 7, 2022 at 2pm at Wade Funeral Home, 4140 W Pioneer Parkway, Arlington, Texas 76013.
The family requests that in lieu of flowers please consider a donation to Jean’s favorite charity organization Mission Arlington Mission Metroplex at missionarlington.org