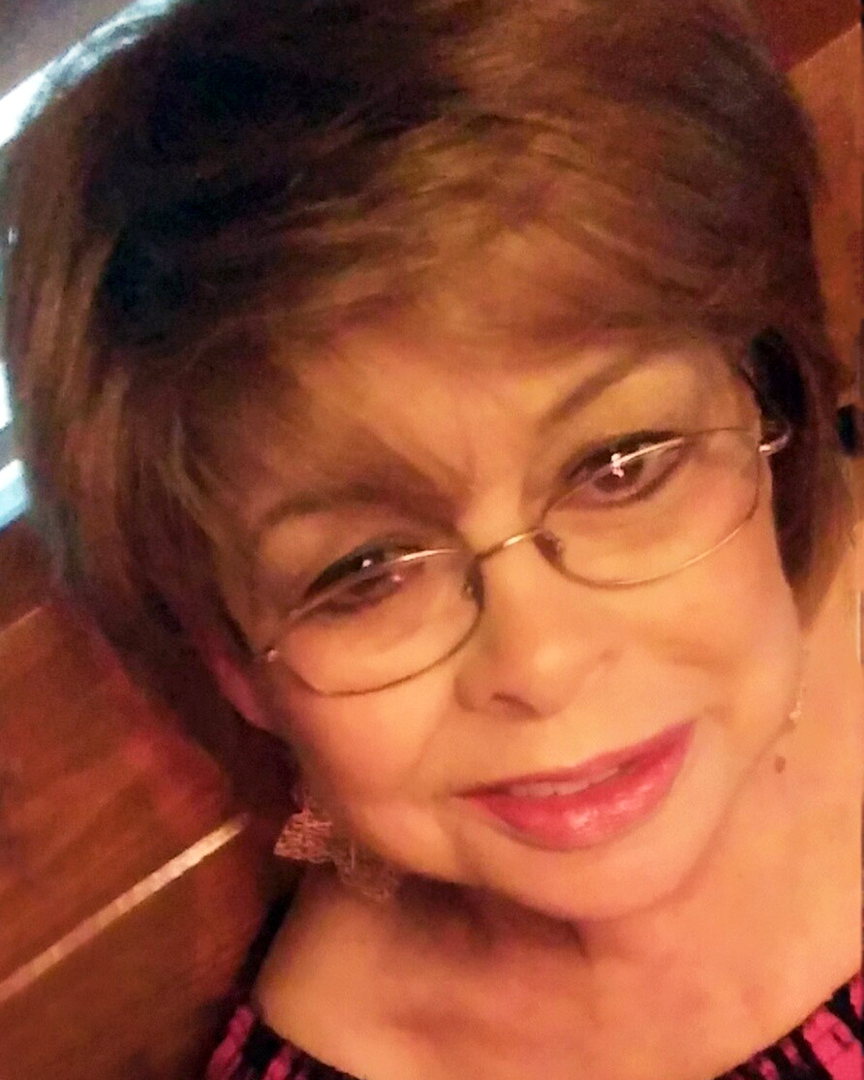 Mary Bruceen Henderson (Nelson), of Arlington, TX, passed away unexpectedly on Sunday, July 21, 2019 at the age of 74. Services: A viewing of the body will be available for family and friends at Wade Family Funeral Home, 4140 W. Pioneer Parkway, Arlington, TX 76013 on Friday, June 26, between 2 p.m. and 4 p.m. Flowers and condolences may be sent to Wade Family Funeral Home. The family is grateful for the prayers and condolences. Mary was born to the parents, Sarah Louise Hope and Bruce Allen Nelson on April 25, 1945, in Muskogee, OK. She grew up as the second eldest of four daughters. In 1964, she married Edwin T. Henderson and they had two daughters. Mary worked at the VA Hospital in Wichita and Oklahoma City for over 15 years until her health began to fail. Mary was a devoted grandmother to her grandchildren and enjoyed her time spent with them. She loved to read, talk to her uncles, sisters, grandchildren and friends on the phone, watch TV, and enjoy her root beer and coffee. She will be dearly missed by her loved ones, who celebrate the fact that she is now at peace with her creator. She was preceded in death by her parents, Sarah Louise Hope and Bruce Allen Nelson. Survivors: Mary is survived by her daughters, Staci Rhodes of Wichita, KS and Robin Jones of Mansfield, TX; her sisters, Martha Louise White of Little Rock, AR, Linda Kay Woolfolk (Roger Woolfolk) of Ruther Glenn, VA and Rebecca Ann Wilson (Johnathan Wilson) of Tiger Mountain, OK; eight grandchildren, Javel Rhodes, Blake Henderson, Shevonta Bridges, Brea Rhodes, Larrielle Jones, Larry Jones III, LaRon Jones and D'Anthony Boone; and great-grandchildren, Xander Chapman and Payton Jones; along with a host of family and friends. Wade Family Funeral Home (817) 274-9233