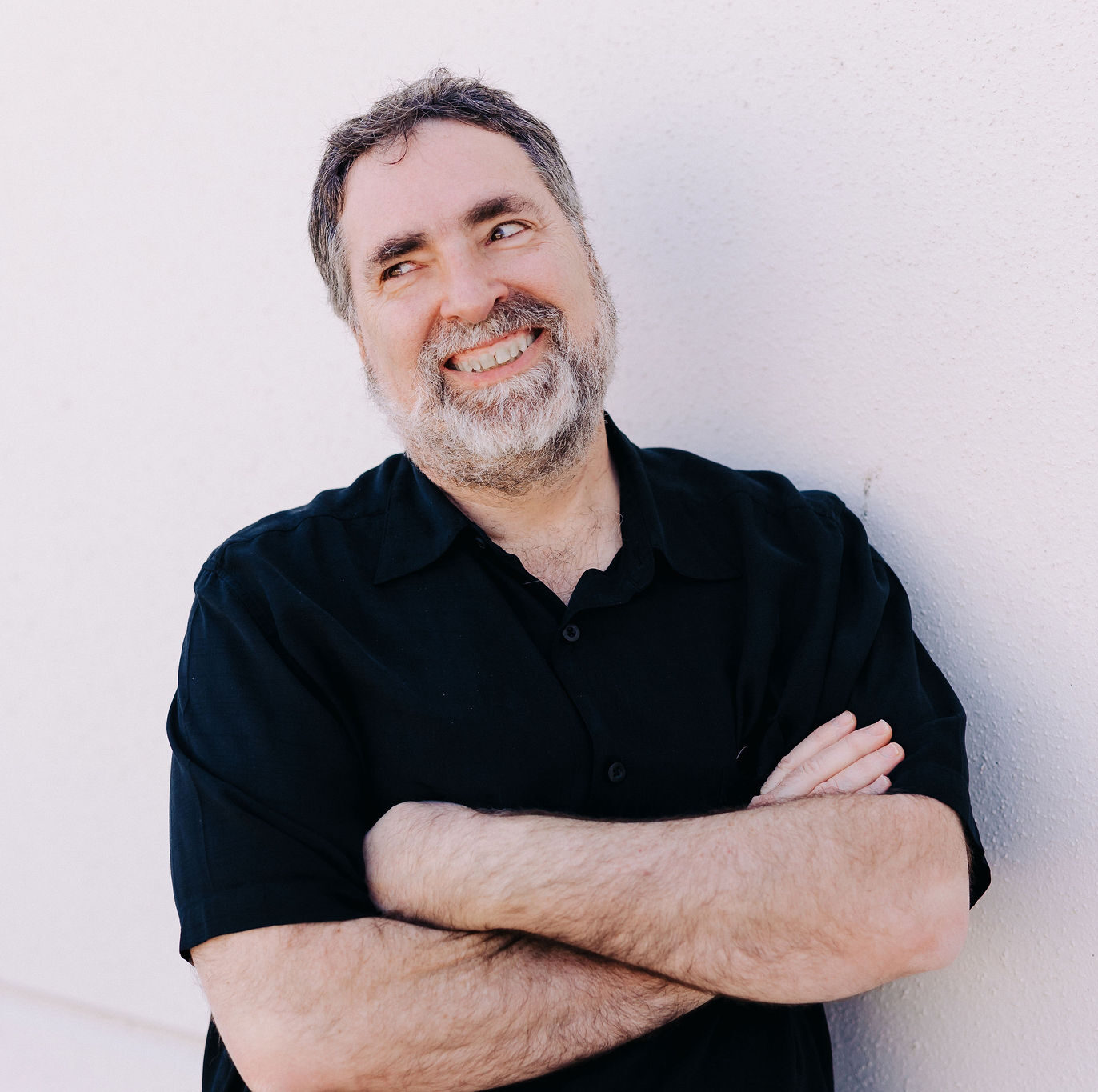 Mark Steven Greenberg was born October 19, 1962 in Rochester, NY to Eugene and Marion Greenberg. Brother to Linda and Joel Greenberg, Mark strove to make his family proud in everything he did. He graduated from Rochester Institute of Technology with a Bachelor of Science in Electrical Engineering in 1986 and came to faith in Yeshua (Jesus) shortly after meeting his wife Daniah in 1988. Married to Daniah in 1989, Mark quickly became a pillar of his community as an engineer at the local nuclear power plant and elder of Congregation Shema Yisrael. With a clear gift of ministry, Mark was ordained by the IAMCS in 1999, founded a Messianic jewish congregation in Syracuse, NY called New Beth Israel that he and Daniah lead for 14 years before moving to Ft. Lauderdale, FL to assist with Temple Aron HaKodesh’s leadership transition.

Then, with the Tree of Life Version of the Holy Scriptures becoming a fully-fledged ministry, Mark went back into secular work as an electrical engineer to support the family while the translation was completed. He officially became the Rabbi of Shalom Rome in Rome, GA in 2016 and remained the rabbi until the Covid-19 pandemic and his condition led to medical retirement in 2020. Mark served as the chairman of the Board of Directors of the Tree of Life Bible Society until 2021 and has supported his family in every way possible in their calling by God.

He is survived by his wife, Daniah Greenberg, and his three children, Amanda, Joseph (Brittni) and Simeon (Hanah), and his three grandchildren, Rose, Levi, and Marigold. Mark was a man of unique gentleness, steadfast commitment, and unyielding drive. He was a father to anyone who met him, often introducing himself as just “Dad” to the fatherless. Our loss of his paternal presence among us on earth is heaven’s gain and a lingering testimony of our Heavenly Father’s love.

Gifts in Mark’s memory can be made to the Tree of Life Bible Society’s “Poppyseed Children’s Bible Fund.”