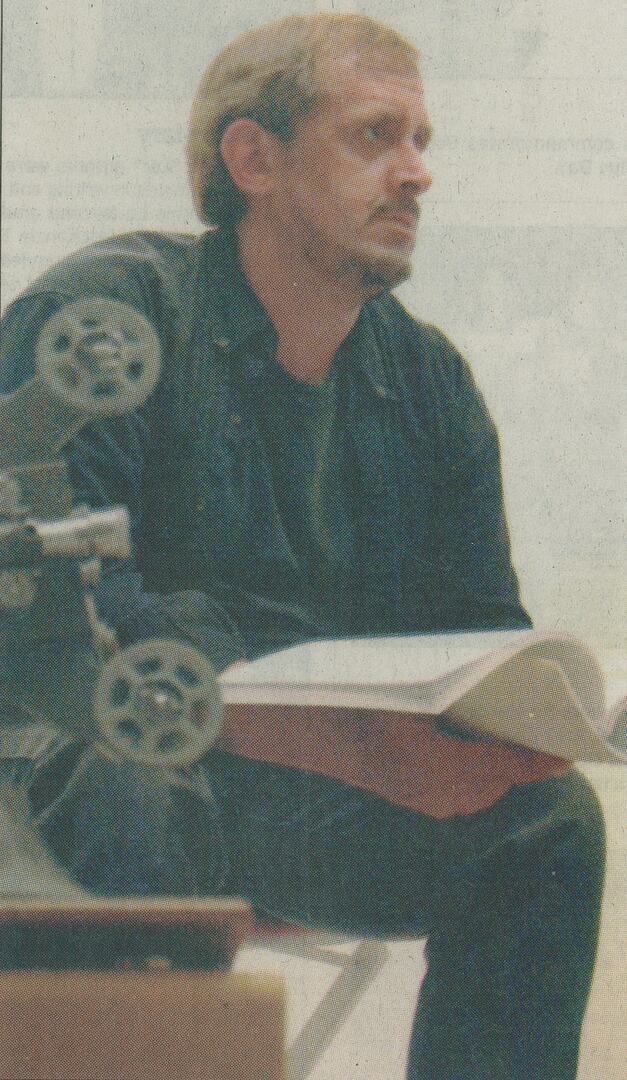 ARLINGTON -- Mark Anthony Vashon, 54, of Arlington passed away Monday, September 29, 2014. He was born June 8, 1960 in Waterville, Maine to Gene & Carolyn Vashon. A few years later the Vashon's moved to East Hartford and East Windsor, Connecticut. In 1975 Mark along with his younger sister & mother moved here to Arlington. He was a 1978 graduate of Sam Houston High School and in the early 1980's Mark began a career in the heat treating industry. Like his father building came naturally to Mark, he was part of the crew that built the Texas Giant at Six Flags Over Texas in 1990. He started working at Perzy's Heat Treat as a heat treat technician and in 1991 he went to work at Metroplex Heat Treat. In 2007, MHT was sold to Bodycote where he remained employed as a quality control supervisor until his passing. Mark's passion was writing screenplays and he won several awards for his work. He placed 2nd in the Christian Screenwriter's Competition. He was a semifinalist twice in the prestigious Chesterfield Screenwriting Fellowships sponsored by Paramount Pictures. Two screenplays he wrote in 2002, Spirit's Eyes & The Wedding Crasher, made it into the top 10 percent of the Austin Film Festival's screenwriting competition and were circulated through Hollywood. Mark was a faithful believer who loved God. His other love was his family which included his yellow lab. Mark is survived by his mother, Carolyn Mabry of Mansfield; father, Gene Vashon of Fort Worth; sisters, Rhonda McIntyre & husband, James of Fort Worth, Michelle Miller & husband, Mike of Kennedale; and many aunts, uncles, nieces, nephews & cousins. He was preceded in death by his brother, Glenn Vashon; maternal & paternal grandparents; and Kindred, his beloved dog of 13 years. Wade Family Funeral Home Arlington, 817-274-9233