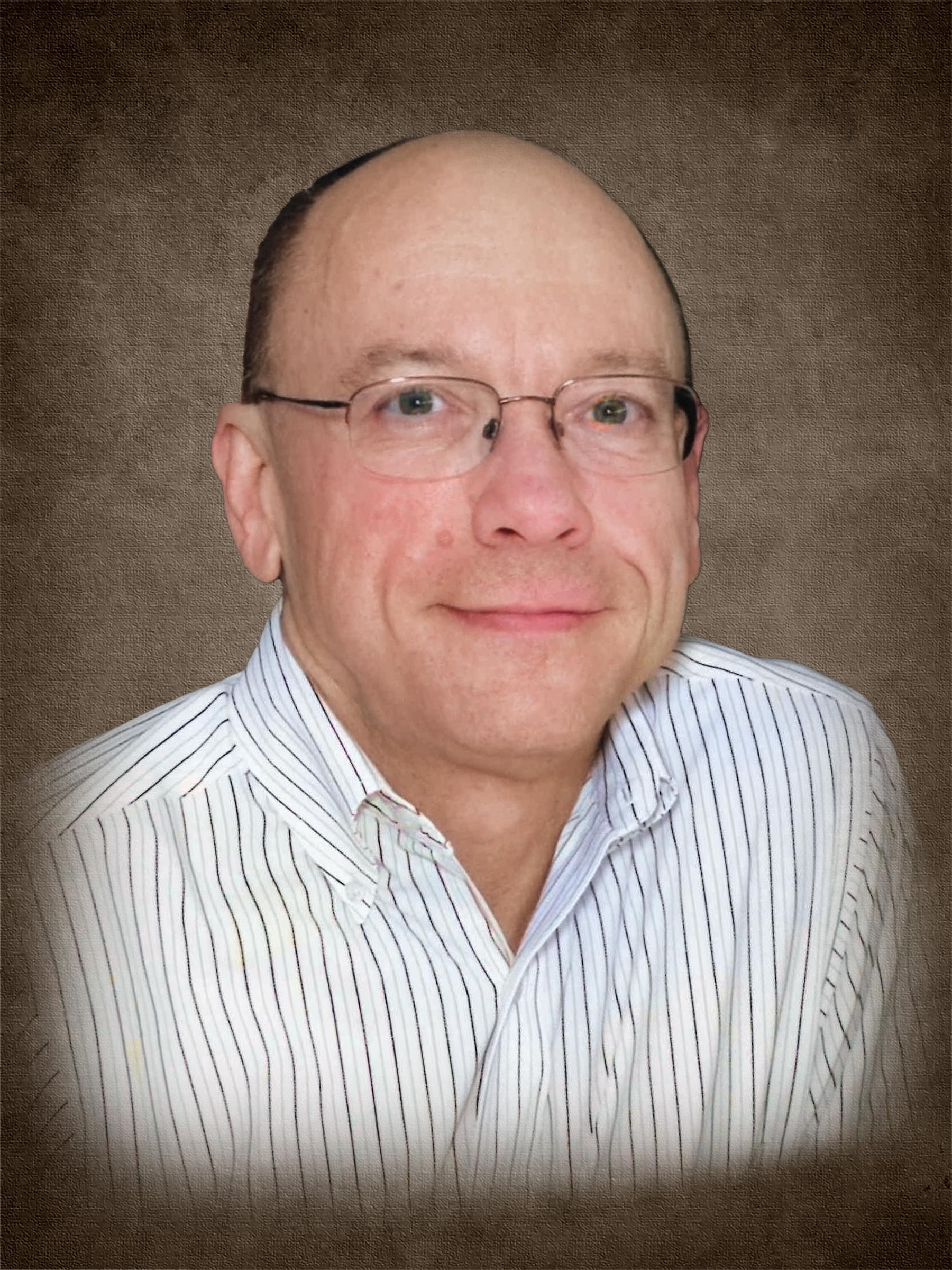 Born in: Slaton, TX
Resided in: Fort Worth, TX

Mark was born on April 1, 1963 in Slaton, Texas to James Leon Vaughn and Peggy Ann Sullivan He attended Texas Tech University where he earned a bachelor’s degree in finance and a master’s degree in management information systems. Mark moved to Fort Worth, Texas in 2017 after retiring from a distinguished career as an IT Project Manager for Enterprise Products Partners L.P., an oil and gas company in Houston, Texas,

A very strong Christian faith was important to Mark who was active in the church choir. He met the love of his life at church in Lubbock, Texas where he resided until 1995. He considered the members of Kingsland Baptist Church choir in Katy, Texas his family. Upon his move to Fort Worth he became a member of The Hills Church in North Richland Hills.

As a world traveler, Mark loved to take photos of all the places he visited. He had a particular passion for going on cruises. His favorite places to travel in the Caribbean were St. Thomas, St. Maarten, and St. John. One of his greatest feats was climbing Mount Kilimanjaro in Tanzania, Africa, summiting to over 19,000 feet.

Mark enjoyed listening to music; some of his favorite songs were the hymn “Just as I Am,” by Charlotte Elliott, “The Dance” by Garth Brooks, “I’m Alive,” by Kenny Chesney and “Somewhere Over the Rainbow,” by Israel Kamakawiwo’ole. Mark was an avid reader who enjoyed numerous types of literature, including Tom Clancy novels. He also enjoyed watching war movies when there were no Texas Tech games being played.

After retiring, Mark developed a real passion for outdoor smoking and grilling. He spent countless hours reading and researching techniques and recipes that he perfected on his Kamado Joe Big Joe to the sheer delight of family and friends.

Mark’s greatest love was for his family. He was a detailed planner and always made sure that his family was taken care of. He will be dearly missed by all those who knew and loved him.

Funeral: 2 p.m. Tuesday, May 24, at Wade Family Funeral Home, 4140 W. Pioneer Parkway, Arlington. Interment: Laurel Land Memorial Park, Fort Worth. John Talley, Minister presiding. Visitation: 6-8 p.m. Monday, May 23, at the funeral home. In lieu of flowers, donations may be made to the American Cancer Society or a charity of your choice.

The family greatly appreciates donations made to these charities in Mark Allan Vaughn 's name.