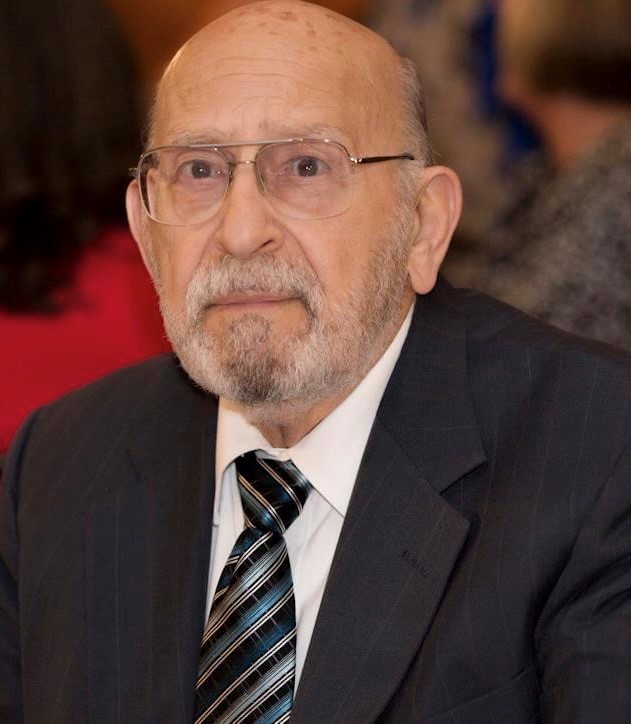 He served our country in the US Air Force and National Guard for 27 years. He was an airplane mechanic, instrument technician and earned the ranking of Master Sergeant.

Moe was a perfectionist at anything mechanical, and most of the time fixed it before it broke. He truly believed in preventative maintenance. All of Moe’s family & friends knew there wasn’t anything he couldn’t fix. If something was broke he loved the challenge.

His hobbies were fixing up cars, and he was an avid firearm enthusiast. The older the better. He was a die hard Cowboys players fan, coaches too, in the Tom Landry and Jimmy Johnson eras.

Moe was loved dearly by his family and many friends. Those who knew him, will miss his dry-witty humor. You didn’t have to know him well to get a dose of that. He endured a lot of pain in his life so we think that humor helped him through it. Many might say he’s the toughest man they knew. He would say “There’s always someone that’s got things worse than me.” He really wanted to try to keep doing whatever he could still do, until the very end.