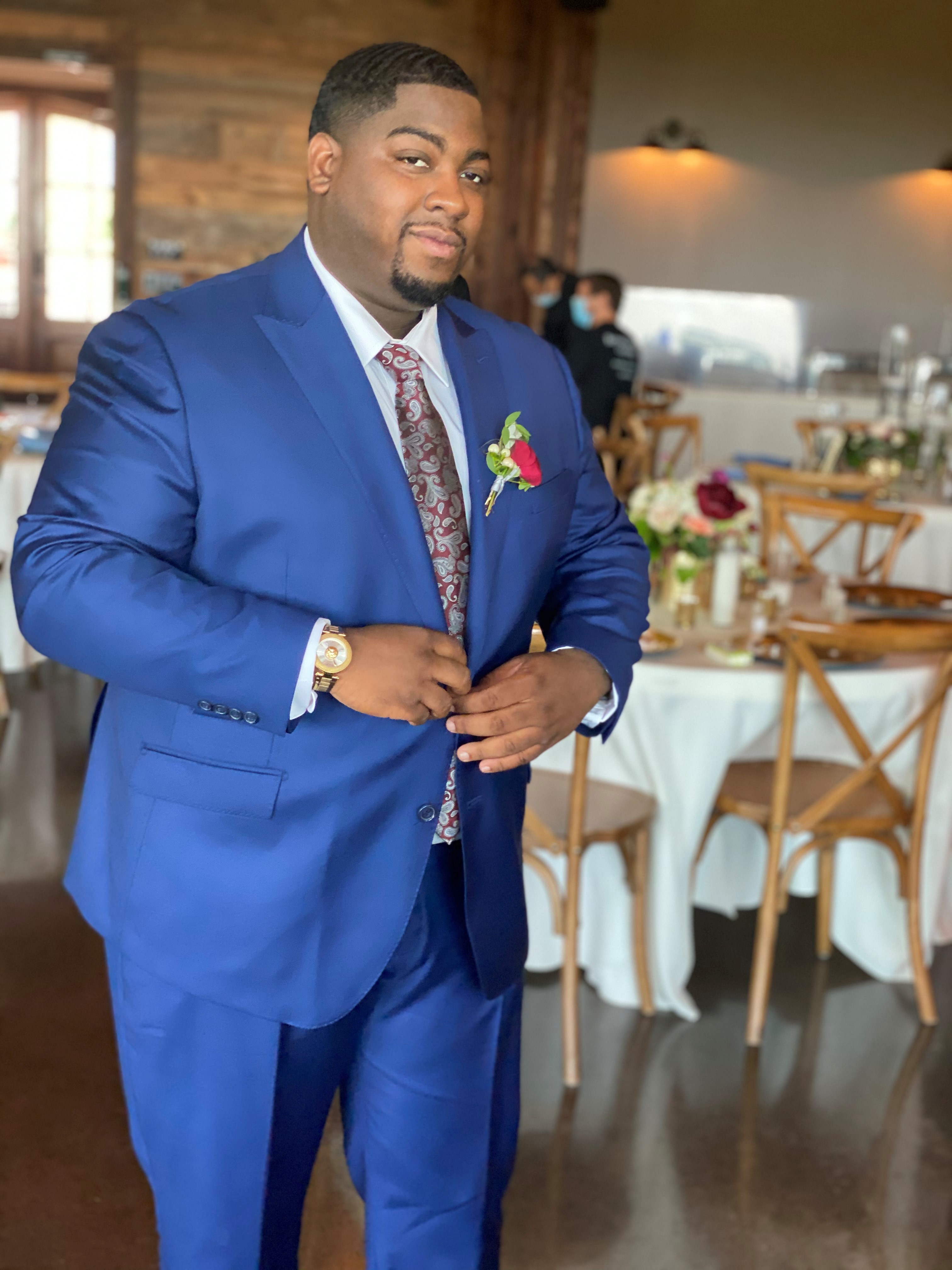 Malcolm Emile Poindexter was born unto the union of Stewart Charles Poindexter Sr. and Rosalyn Perrine Mayme Benjamin on July 2, 1995 in Staten Island, New York. He graduated from Mansfield Summit High School in 2013, later received his Associates of Arts degree from Texas Community College (TCC), and attended Texas State University. He was a true entrepreneur and a natural leader who had great confidence. Malcolm loved his hometown of Arlington and dreamed of making an impact on his community.

Malcolm was a very artistic, creative, and funny person with a positive attitude. He loved music and played the saxophone. He turned his love of music into DJing in the DFW area. He was known as Chop the DJ.

Malcolm was always considerate of others and a light to other people’s lives. He pushed people to be the best that they could be.

Malcolm enjoyed traveling and eating his favorite food: fufu and soup. He loved drinking all kinds of juices. He always enjoyed fashion and had a great sense of style.