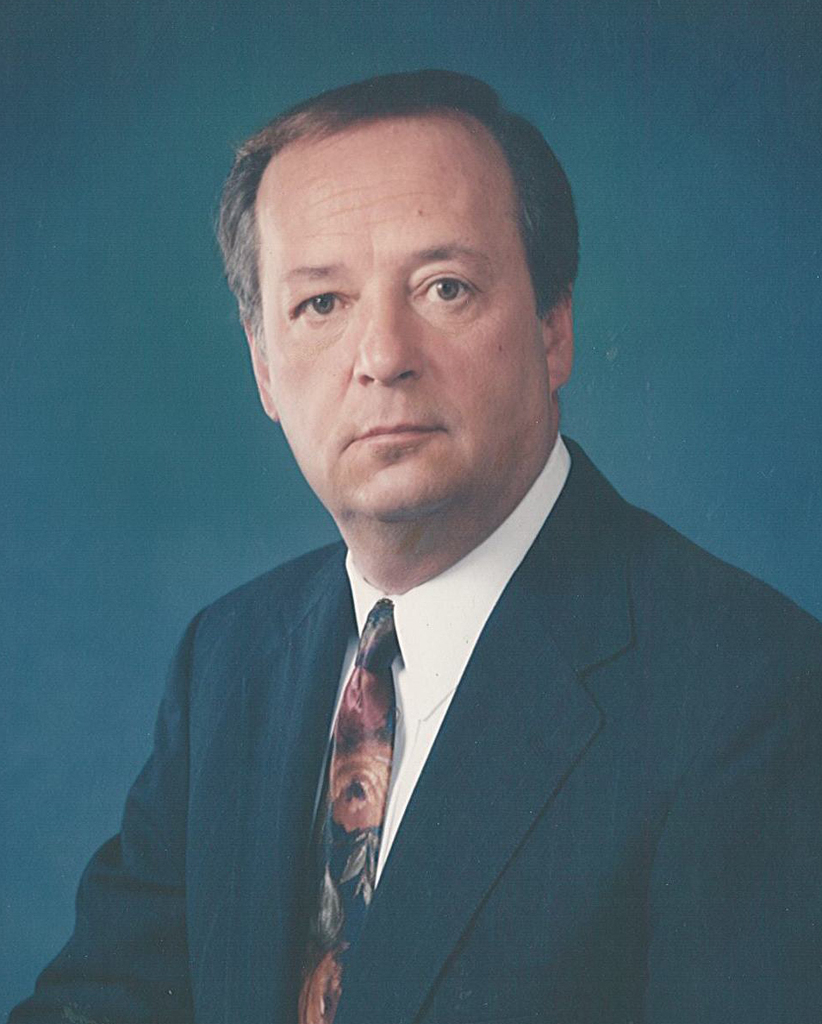 Bob was born on June 12, 1941 in Oskaloosa, Iowa to his Irish Catholic father, also named Bob, his German Methodist mother, Mildred. Four minutes later, his twin sister Judy was born. Later, after moving to Texas, the family grew to include their little brother, Mike. Bob was here to serve others, a calling he felt at age 14 when he left home in Arlington to enter a Catholic minor seminary in San Antonio with the intention of eventually entering the priesthood. God had other plans for him though. After his first semester, his own father unexpectedly died, and Bob headed home to find work to help support the family. After graduating from Arlington High School in 1959, he entered what was then known as Arlington State College (now UTA), then went on to the University of Texas School of Law. He completed his Juris Doctor degree from SMU in 1966, which was followed by his entrance into J. Edgar Hoover's F.B.I. During all of his work and studies, he met and fell in love with Jane Highfill at a church social. They were married in 1963, and had three children: daughters Terry and Sandy, and son Bobby. They were longtime members of St. Maria Goretti Catholic Church. After the F.B.I., Bob returned to Arlington and entered private practice. In 1971, he co-founded the firm of Cribbs and McFarland with James Cribbs, continuing his lifelong calling to serve others. After several years of growth, he decided to serve the people of Tarrant County, and was elected to the Texas State Legislature in 1977. He served the people of Texas for 14 years, both as a State Representative and a State Senator, frequently being cited for such honors as inclusion in the “Ten Best Legislators in Texas” list by Texas Monthly magazine, one of the “Top Ten Good Guys” by Texas Business magazine, and being named “Legislator of the Year” by the Texas Municipal League. Bob's lifelong involvement with the legal process and relationship with lawmakers continued after his retirement from the legislature, working on behalf of municipalities and business clients during state legislative sessions in Austin until the final years of his life. Perhaps Bob's saddest day came in 2006, when his youngest, Bobby, died. But he had many bright days left, still blessed with loving wife Jane McFarland; two adoring daughters, Terry BeVelle and Sandy Worth; two sons-in-law, Ron BeVelle and Tom Worth, who thought the world of him; twin sister Judy Carr and younger brother Mike McFarland; and five grandchildren: Lauren and Thomas Worth, and Blair, Brooke, and Bailey BeVelle, who will love and remember their grandpa forever; nieces and nephew, Jim and Tanya Carr, Kim Lowe, Todd and Randi Carr; sister-in-laws, Mary Kay Keith and her children, Karen and Rick Lampton, Kathy and Joe Chavez, and Kay and Tex Cole; Catherine Highfill and her family, Milt and Paula Highfill and Michael Highfill; and a host of friends and other relatives. Wade Family Funeral Home Arlington, 817-274-9233