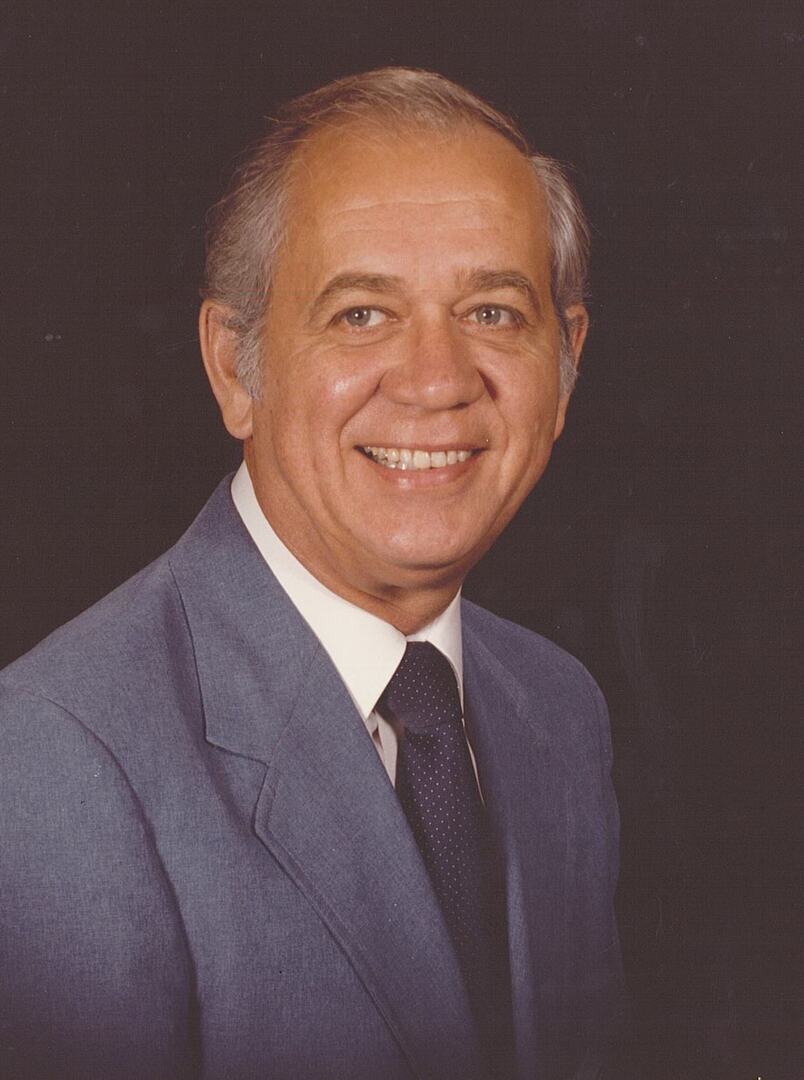 ARLINGTON -- Ben Counts, 84, passed away Saturday, Jan. 23, 2016. He suffered a fall which caused multiple complications and had been hospitalized several months. Funeral: 11:30 a.m. Thursday at Wade Family Funeral Home, 4140 W. Pioneer Parkway, Arlington. Interment: 1:30 p.m. in Dallas-Fort Worth National Cemetery, Dallas, Lane C. Visitation: 6 to 8 p.m. Wednesday at the funeral home. Ben was born in Hillsboro on April 27, 1931, to Birdie and Clarry Counts. He grew up in Hillsboro, graduating from Hillsboro High School. He attended Hillsboro Junior College until the beginning of the Korean War in 1951 when he enlisted in the Air Force and served seven years with the Stragetic Air Command. While stationed in London, England, he applied and was accepted into Officer Candidate School, and was then commissioned as a second lieutenant for the next 17 years. He had assignments in Korea, and Taipei, Taiwan, retiring in 1975 as a lieutenant colonel. He and his wife, Modena, moved to Arlington after his retirement. She passed away in 1977. He married Rebecca McDonald in 1985 and they spent the next 30 years traveling throughout the United States, Canada and Alaska. In civilian life, he was most proud of the opportunities to work with "Dr. Phil" McGraw and Gary Dobbs with Courtroom Sciences as a judge. Ben was quite a sports fan; he enjoyed his Cowboys and Texas Rangers. He was also a big fan of the Arlington High School Colts, as his wife, Becky, taught there. Survivors: Ben is survived by his wife of 30 years, Rebecca; stepsons, Damon McDonald II and wife, Michell, and Darren McDonald and wife, Sundee; stepgrandsons, Damon III, Dylan, Reece and Zach; and stepgranddaughter, Abby Rose. Wade Family Funeral Home Arlington, 817-274-9233