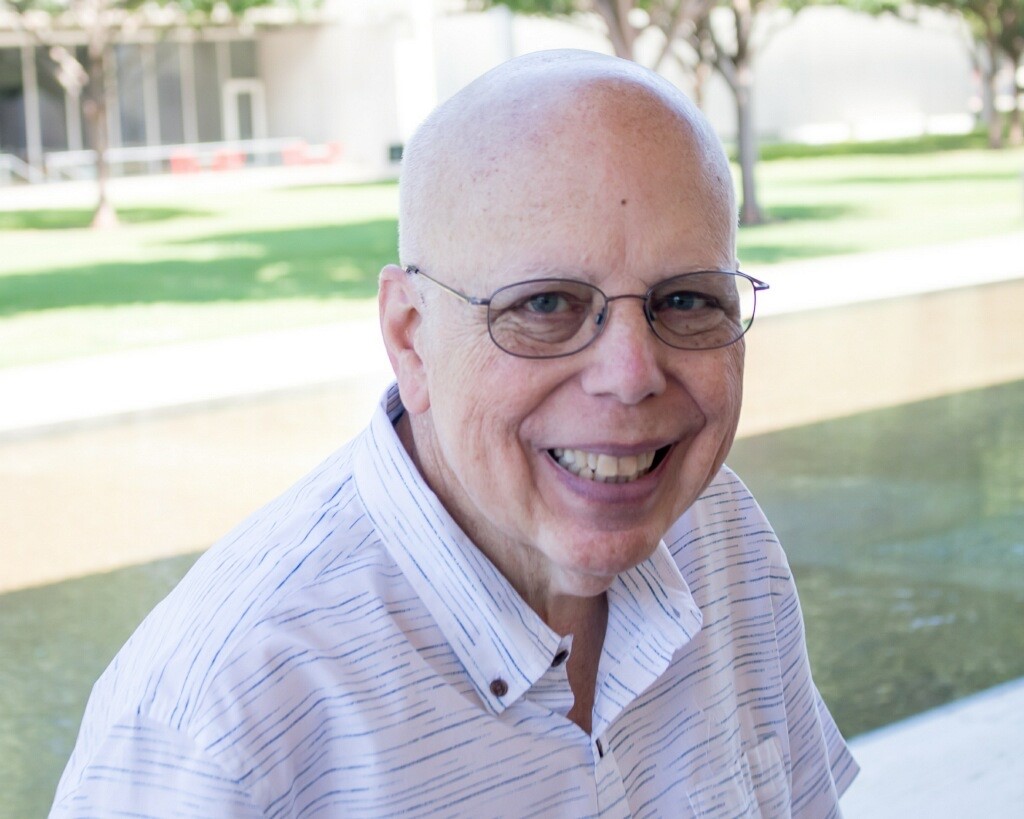 Louis Joseph Celone passed away peacefully at his home in Dalworthington Gardens, Texas, surrounded by his loving family. Lou was 72 years young. Lou was born in New Haven, Connecticut in the summer of 1949 to Andrew and Lillian Mangan-Celone.

After high school, Lou attended Northeastern University and later, the University of New Haven earning his MBA. Throughout his career as a mechanical engineer, he worked for several major corporations. He traveled throughout the U.S. and internationally where he the opportunity to meet and work alongside many colleagues who have also become friends.

Louis was a member of the Society of Professional Engineers, a current member of the Dalworthington Gardens Planning and Zoning Committee and a founding member of the Mansfield ISD Education Foundation.

Lou and Maggie recently celebrated their 50th anniversary with all of their children and their families. They have enjoyed many years of love and laughter. They feel they have been truly blessed. How could they have known that their meeting at the St. Mary’s CYO dance in high school would lead to such a beautiful life of memories and adventures.

Known as ‘Poppy’ to his family, Lou’s greatest joy was his family. He was happiest when surrounded by his children and grandchildren. Family time was his favorite time, and his love was always unconditional.

Lou is preceded in death by his parents Andrew and Lillian, and grandparents Patrick and Ellen Mangan.