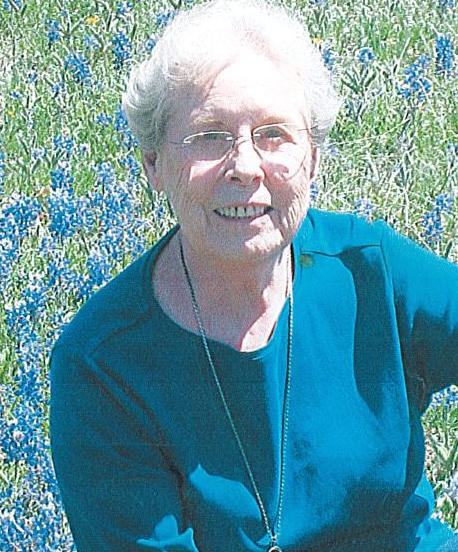 ARLINGTON -- Loraine Starkey Clouse, 84, passed away on Sunday, Dec. 21, 2014, in Arlington. Memorial service: At a later date. Memorial visitation: 6 to 8 p.m. Monday, Dec. 29, at Wade Family Funeral Home, 4140 W. Pioneer Parkway, Arlington. Memorials: In lieu of flowers, the family asks that donations be made to a charity of your choice. Loraine was born in Hudson, Ill., on June 18, 1930, and later moved to Bloomington, Ill. After graduating from high school, she moved to Dallas with her sister and brother-in-law. She went to work at Parkland Hospital where she met the love of her life, Herbert Clouse. She and Herb have celebrated 61 beautiful years of marriage. Loraine worked several jobs in the medical field but her most important and beloved job was that of wife, mother, grandmother and great-grandmother. Loraine loved her family more than anything. She was preceded in death by her mother, Myrtle Starkey; and a brother. Survivors: Husband, Herbert E. Clouse; daughter, Lori Beavers and husband, Phil; son, Kevin Clouse and wife, Paula; six grandchildren; three great-grandchildren; three sisters; four brothers; and many nieces, nephews and friends. Wade Family Funeral Home Arlington, 817-274-9233