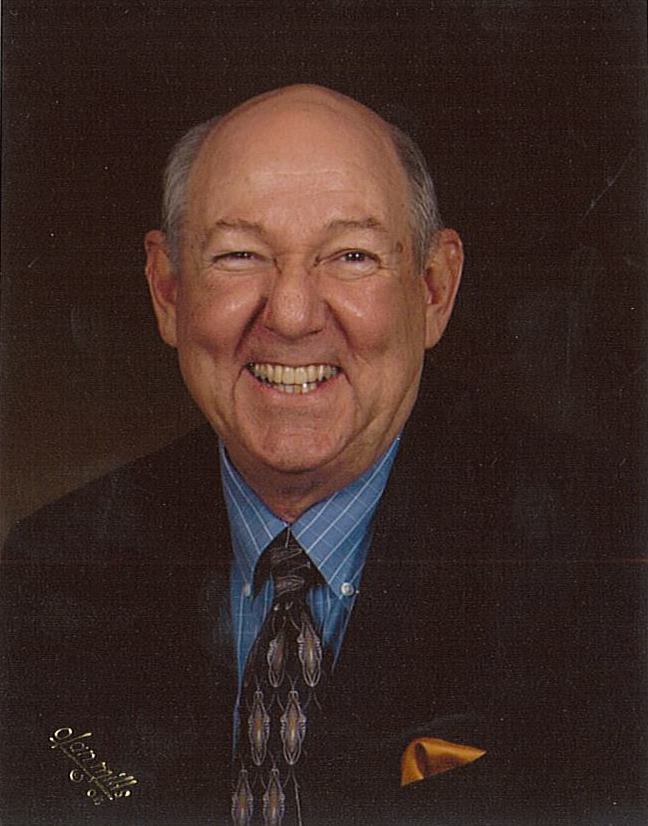 PANTEGO -- Lloyd Michael "Mike" Lakey, 71, passed away Wednesday, April 6, 2016 in Pantego. Funeral: 3:00 p.m. Sunday at First Christian Church, 910 S. Collins Street, Arlington. Visitation: 5-7 p.m. Saturday at Wade Family Funeral Home, 4140 W. Pioneer Parkway, Arlington. Mike was born October 11, 1944 in Gainesville, Texas to Leon C. Lakey and DeAlva Gladys Brown Lakey. He graduated Greenville High School, Greenville, Texas in 1962 and received a BA from the University of Texas at Arlington in 1971. Mike is survived by his wife of 51 years and love of his life, Carol; son Mike and wife Jet of Harpers Ferry, West Virginia; son Danny and wife Deanna of Pantego, Texas; grandchildren Maci, Lane, and Bodhi. Mike had a long and successful career in sales and management of small businesses throughout North Texas. Most recently he served as the owner/vice president of sales at Cameo Samples in Fort Worth. He was also an owner/partner of Shirtwerx in Pantego, a custom apparel company he founded with his son, Danny. Outside his family and career, Mike dedicated his life to the service of others. Throughout his life, he was an active member and served on the boards of numerous service organizations, including; Big Brothers/Big Sisters, YMCA, Lions Club, and the Optimist Club of Arlington. He coached youth football and baseball, and served as a leader in the Cub Scouts and Boy Scouts. He and Carol were active members of First Christian Church of Arlington for over 50 years, where he served the church in numerous capacities as Deacon, Elder, board member, and youth leader for over 20 years. Mike greatly enjoyed all types of music. He and Carol were active supporters of the local music community as fans, patrons, and hosts. Both were a fixture at many local venues and events, and their companionship, camaradarie, and love of dancing is remembered fondly by many who shared a table or an evening with them. Mike loved a great joke, a good laugh, and most of all friends and family. Mike made friends everywhere he went, and he always looked forward to meeting new friends. If you met Mike, your day was brightened. If you knew Mike, your life was brightened. His departure leaves a vacuum in the lives of all he touched, but his enduring legacy is that the world is a better place because he lived, and we are better people because we knew him. Wade Family Funeral Home Arlington, 817-274-9233