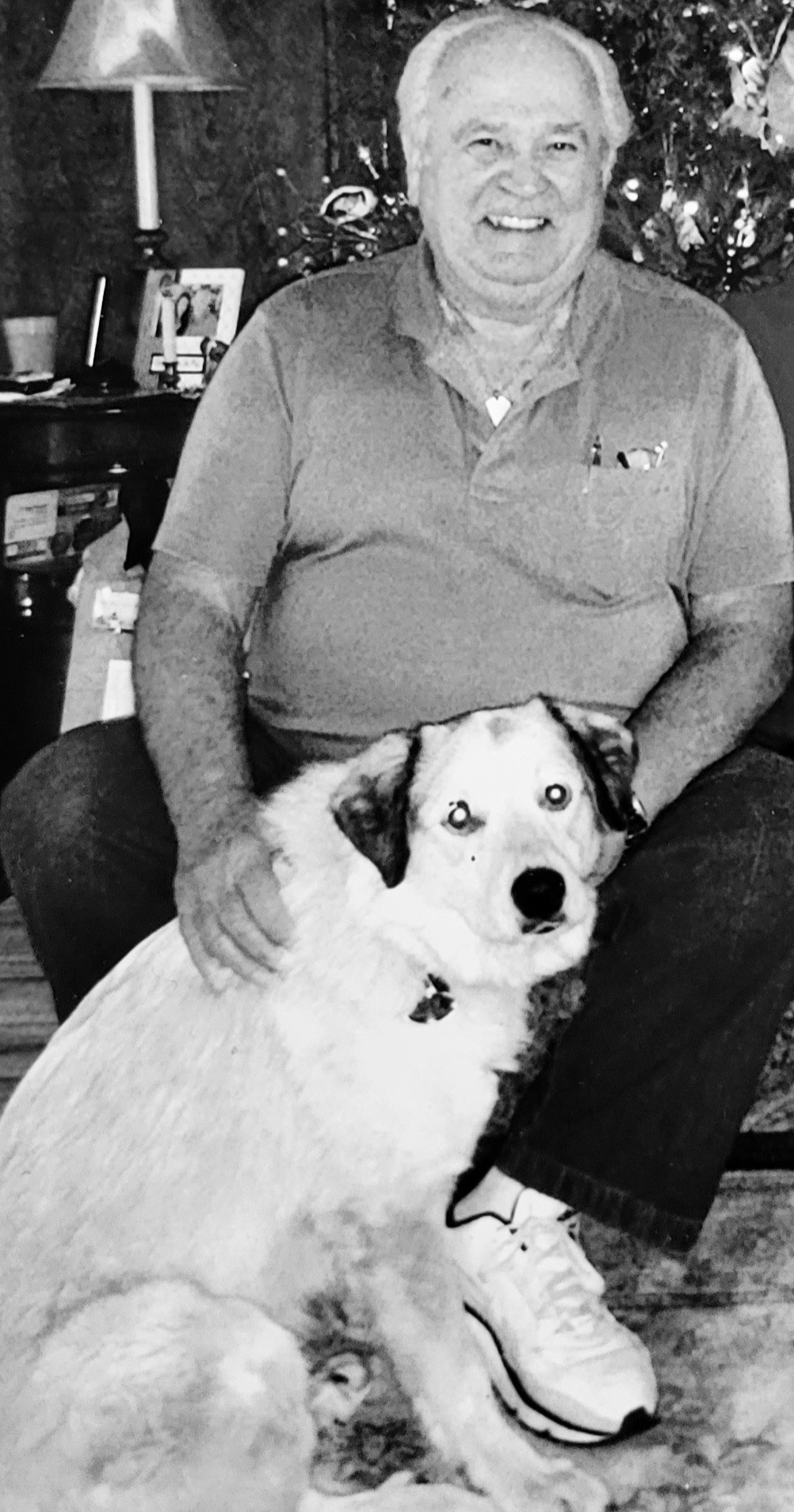 Lloyd, better known as Jim, passed away peacefully at home, surrounded by his family on March 8, 2022 at the age of 81. He was born at home in Birmingham, Michigan on October 11, 1940, to his parents Lloyd and Ethel Ayotte, of Rochester, Michigan. Growing up in a large, loving family with seven other siblings consisting of three brothers and four sisters.
Jim was an Air Force Veteran proudly serving 6 years ranked as an Airman 2nd Class at Carswell Airforce Base. He joined the Air Force to travel the world, ending up in Texas where in 1961 he met his wife, Phyllis. Texas is where he stayed! Completing his education in 1965, he graduated from The American School and Technical Institute Machinist Division where he began his career as a machinist, later opening his own home remodeling business, then finally retiring in 2012.
Jim was a 3rd degree Life Member of Knights of Columbus Council #6269. His passion was remodeling, bowling, golf, and softball. He was a member of St. Maria Goretti Catholic Church since 1972, where both daughters attended school as well. Jim was married to his wife Phyllis on March 1, 1963, recently celebrating 59 happy years together. Jim’s great love was family, his daughters Andrea and Adrienne and his sons-in-law, Brett and Jerry, which he considered, as his sons. One granddaughter, Morgan who in his eyes made the sun shine. Pictures of Morgan were in his wallet from the day she was born to current, 23 years later. He was one proud dad and granddaddy!
Jim was preceded in death by his father and mother, Lloyd and Ethel Ayotte of Rochester, Michigan, brother William Ayotte of Rochester, Michigan, sisters Phyllis Hetterscheidt of Mt. Clemens, Michigan and Judy Ayotte of Rochester, Michigan.
Survived by his wife Phyllis, daughter Andrea Burnett and son-in-law Brett Burnett of Arlington, daughter Adrienne Penner and son-in-law Jerry Penner of Arlington, granddaughter Morgan Elam of Plano, Texas, sister Lorraine Neelis of Cheboygan, Michigan, sister Irene Walrad and husband Jack of Southfield, Michigan, brother Jack Ayotte and wife Linda of Oakland, Michigan, brother Robert Ayotte and wife Penny of Omer, Michigan, sister-in-law Gloria Ayotte of Rochester Hills, Michigan, brother-in-law James Cadenhead of DeLeon, Texas. In addition to numerous nieces, nephews, and other extended family members, along with his dog Riley whom he loved dearly, enjoying his daily companionship.

We offer our greatest appreciation to family, friends, and caring neighbors for all your kindness and support during these trying times.

We would also like to convey a heartfelt thank you to the care givers of Community Healthcare of Texas for your daily commitment.

In lieu of flowers, memorials may be made to Community Healthcare of Texas, Fort Worth/ Arlington, or to the Arlington Animal Shelter.