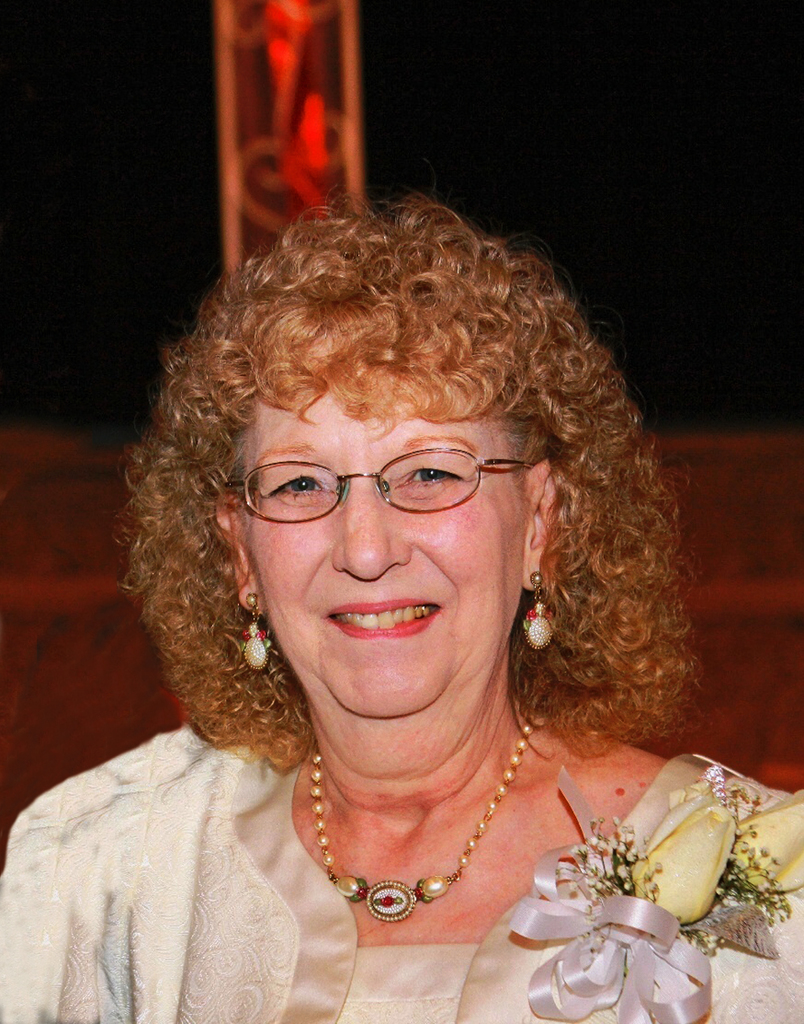 ARLINGTON -- Linda Lee Sundene, 70, passed away Thursday, June 26, 2014, in Burleson. Memorial service: 3 p.m. Wednesday at Wade Family Funeral Home, 4140 W. Pioneer Parkway, Arlington, with Dr. James Sciratt officiating. Linda was born on July 17th, 1943, in Chicago, the daughter of Lee and Mary Cossmann and younger sister to June. She graduated from Naperville Community High School in Naperville, Illinois and then attended the University of Wisconsin. She lived in California for several years before moving to Houston and was a devoted mother to three children. She worked in records management for Gulf Oil and Chevron for many years. In 1996, she moved to Arlington and was able to spend more time with her children and grandchildren. She was a devoted "Mimi" to her grandchildren. She loved to organize and was an avid collector of many things and loved spending time at antique stores. She was very thoughtful and always had a kind word for anyone she met. She will be greatly missed and always remembered in our hearts. She was preceded in death by her parents. Survivors: Daughter, Julie Alexander and husband, Brett; sons, Eric Sundene and wife, Kristy, and Chris Sundene; sister, June Spensley and husband, David, and their family; grandchildren, Jordan, Brady, Lauren and Kaylie.