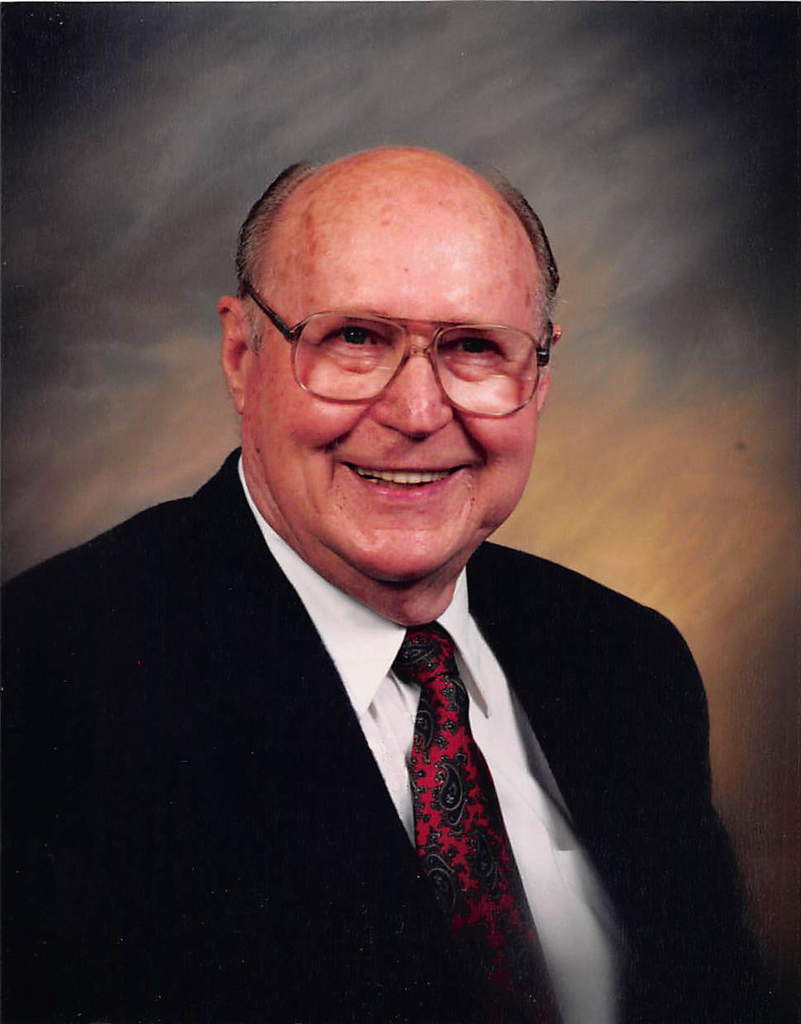 ARLINGTON -- Lewis Arthur Adams, 92, dedicated husband, father, grandfather and World War II Navy veteran, passed away Sunday, Aug. 10, 2014, after beating colon cancer and fighting prostate and brain cancer. Service: 11 a.m. Wednesday at Wade Family Funeral Home Chapel, 4140 W. Pioneer Parkway, Arlington, and 1:15 p.m. in Dallas-Fort Worth National Cemetery, Dallas, Lane B. Visitation 6 to 8 p.m. Tuesday at the funeral home. Lewis was born on Sept. 21, 1922, in Bowdon, Ga., along with a twin sister, Louise. An intelligent and hardworking youth, he enlisted in the Navy in 1939, at the age of 17. Lewis began his career aboard the USS Babbitt, the first destroyer to escort convoys in the North Atlantic before the U.S. joined the war, earning the Bronze "A" for engaging in enemy action before the war. He served aboard several ships in the Mediterranean, including the USS Orizaba, the USS Monrovia, the USS Samuel Chase, the USS Ancon, and in a communication liaison unit aboard the HMS Largs, a flagship of the Royal Navy. During his navy career he visited 20 foreign countries, and after serving in the Navy for five years, Lewis attended West Georgia College, where he was elected student body president, and graduated from the University of Georgia, where he earned his BBA and pledged Sigma Chi. Lew married Lucille Keller and was employed for 30 years as a salesman for educational publishers of school textbooks. Survivors: He is survived by his wife of 62 years, Lucille; daughters, Angela and Judy; grandchildren, Grayson and Brie Viles; his younger brother, Wayne Adams; and many nieces and nephews. Wade Family Funeral Home Arlington, 817-274-9233