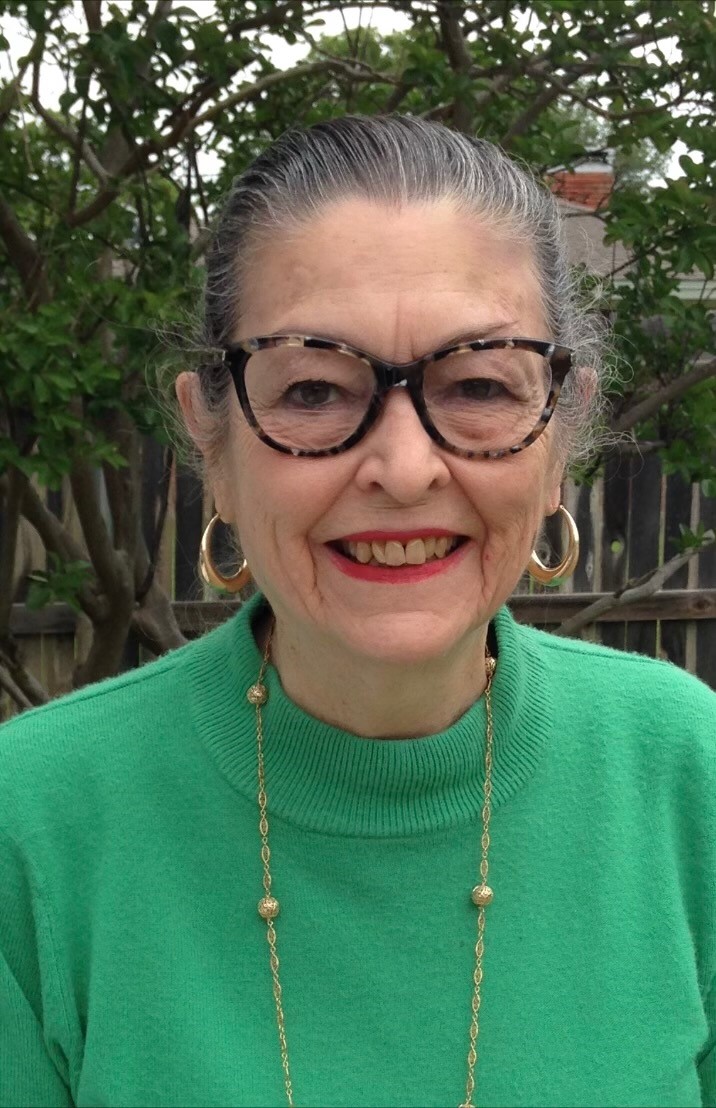 Leatrice Joy Loyd Skinner, 93, passed away peacefully on May 19th, 2022. Leatrice was born in the Webb community in Tarrant County on December 30, 1928 to Robert S. “Bob” Loyd and Cordie Sprinkle Loyd. She attended grade school at Webb and high school at Mansfield, graduating in 1946. She then attended NTAC and UTA. On November 7, 1948, Leatrice married Curtis Ray Skinner. Curtis preceded her in death on April 2, 2001.

Leatrice and Curtis lived in Wichita Falls and Dallas, before settling in Arlington in 1952, where their twin daughters were born in September of that year. Curtis owned Curtis Jewelers in Arlington for 30 years. Leatrice was a member of the Baptist Church at Webb and First Baptist in Arlington, and served actively in Women’s Aglow Fellowship International from 1972 until 1982. Leatrice was also a member of Beta Sigma Phi for almost 40 years.

Funeral services will be held at Wade Family Funeral Home in Arlington on Wednesday, May 25th at 1:30pm. Burial to follow at Parkdale Cemetery.