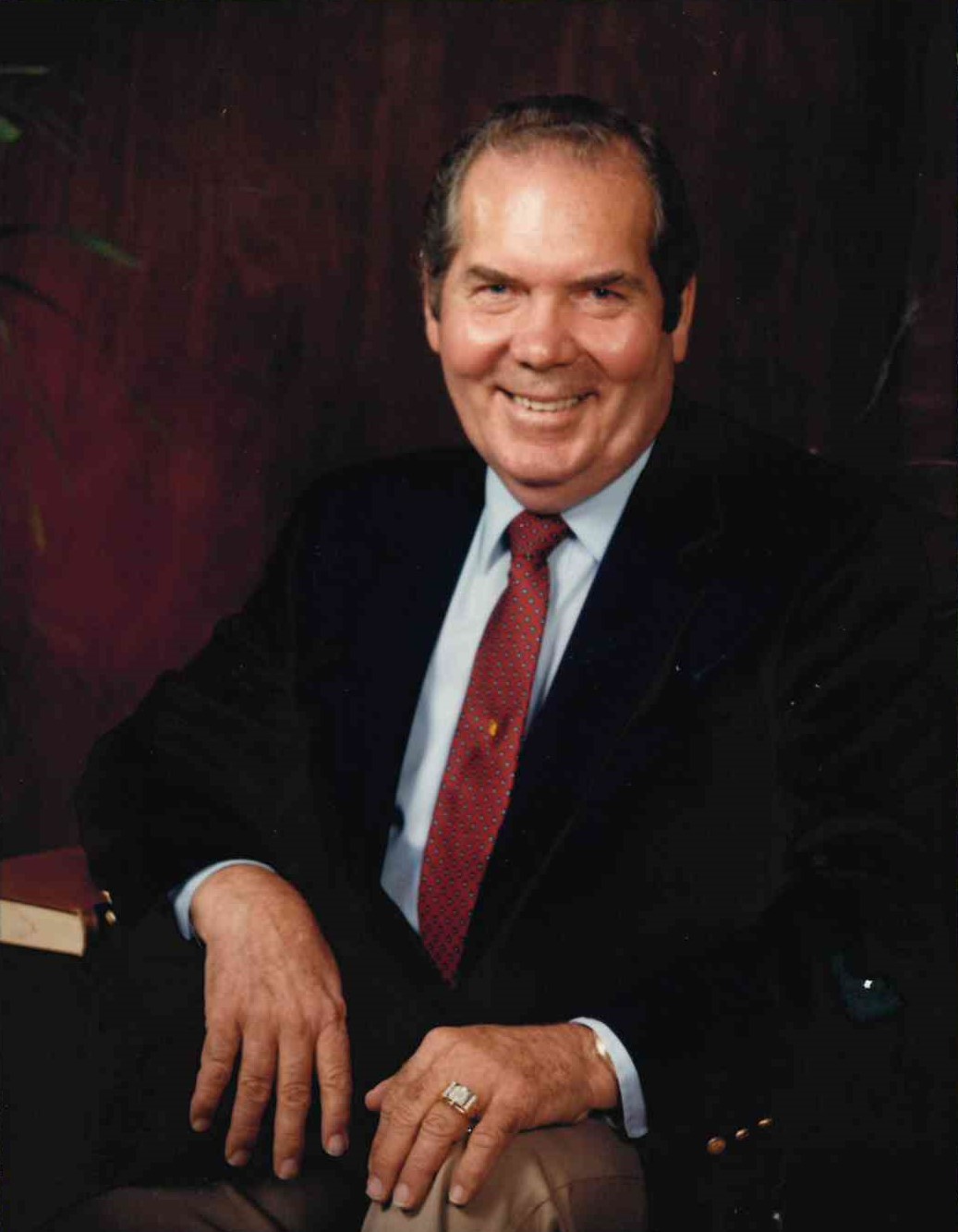 Lawrence Windell Roberts, 94, passed away on March 13th, 2022, at home in Arlington, Texas, surrounded by his loving family.

Lawrence Windell Roberts, “Windell” was born on August 18, 1927, in Era, TX, to Lawrence Warden Roberts and Annabelle Roberts. Windell was the oldest son of ten children raised by his caring and faithful parents. In his childhood, Windell had a passion for singing gospel music and was active in his church choir. Windell is survived by his loving siblings Virginia Roberts Moore, Patsy Roberts Rhoades, Marion Roberts, Robby Lynn Roberts Lemons, and Robert Roberts.

As a young man, Windell enlisted in the United States Navy and later United States Naval Reserve, where he received the Victory Medal in World War II and served in the Korean War. He was given the nickname “Robbie” during his service, which followed him throughout his professional career.

Robbie’s successful entrepreneurial career spanned over thirty years. It included managing multiple Dairy Queen locations where he employed the local youth and became highly recognized for providing excellent service to the community he loved in Sherman, Texas. Robbie went on to own and operate a truck stop, various family-style restaurants, and convenience stores in North Texas.

Robbie’s love for his family, lifelong dedication to hard work, and integrity will continue to be carried out by his sons and daughters-in-law, Carey and Michele Roberts, of Sherman, Kevin and Kathy Roberts, of Frisco, Joe Roberts of Sherman, and Craig and Angela Roberts, of Arlington with whom Robbie resided with for thirty years. The strong bond of brotherhood built by supporting their Dad throughout his years in business will forever leave a lasting mark on their lives and a smile on their faces.

Grandpa’s boundless commitment to his grandchildren was ever-present in his relationship with Jordan and Julia throughout their childhood and adult lives. He devoted his later years to caring for them daily and created memories that they will cherish forever.

Robbie was an avid cook, loved playing dominoes with his granddaughter Julia, enjoyed working in the yard and gardening, cherished spending time with his family, and was a fan of the Dallas Cowboys, Texas Rangers, and NASCAR.

Later in his life, he could be found around town in his blue and white F-150 truck picking his granddaughters up from school, running errands, managing household projects, and sharing the joys of home life with his youngest son Craig, daughter-in-law Angela, and granddaughters Jordan and Julia for thirty wonderful years.

Robbie was revered by his wonderful extended family, nieces and nephews, community, and friends.

Whether you knew him as Windell, Robbie, Dad, or Grandpa, he certainly made a lasting impact that included a warm handshake and a pleasant smile.

Memorial donations and the gift of food to those in need can be made in Lawrence Windell’s name to Meals on Wheels of Tarrant County, mealsonwheels.org.